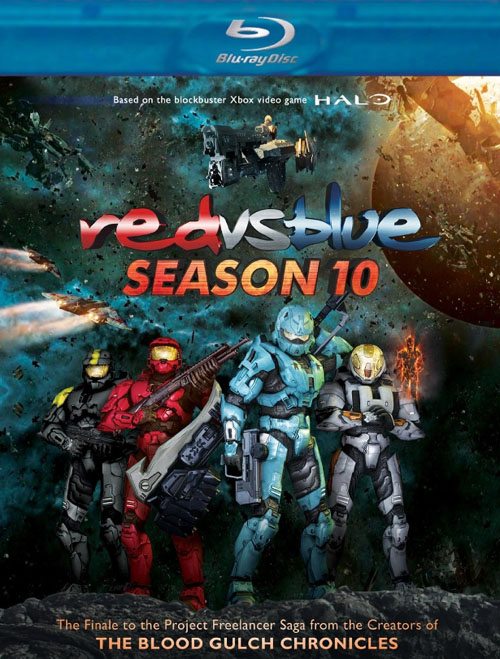 Halo turns 11-years old this year and following right behind it is the insanely popular machinima web-series Red vs. Blue celebrating its tenth anniversary and its tenth season. What started off as a simple series of sketch comedies designed around manipulating the in-game graphics of Halo characters and dubbing in hilarious and often edgy dialogue has now turned into an extremely ambitious and polished effort by a massive group of talented folks who now combine classic machinima with state-of-the art motion-capture and stunning CG animation to create something that transcends both unique art styles.

I was a latecomer to the RvB universe. I knew the series existed and I even watched a few episodes in the early years but it wasn’t until the series arrived on DVD that I really dove into the franchise, consuming the Blood Gulch Chronicles (first five seasons) in a single marathon session. I was hopelessly hooked and have enjoyed each new seasonal installment since, but I have always resisted the urge to watch the episodes online, and after watching Season 10 I simply couldn’t imagine watching these 20+ episodes trickled out on a weekly basis.

There are no obvious breaks in the narrative, even when the action shifts to a new planet or even a new timeline to focus on a different set of characters. The individual parts of Season 10 seamless merge to create a 165-minute masterpiece of story, action, drama, and incredible special effects mixed with some classic old-school machinima manipulation. What started off as fairly random sketch comedy has evolved into a story so deep and compelling at times it rivals the game it is based on. 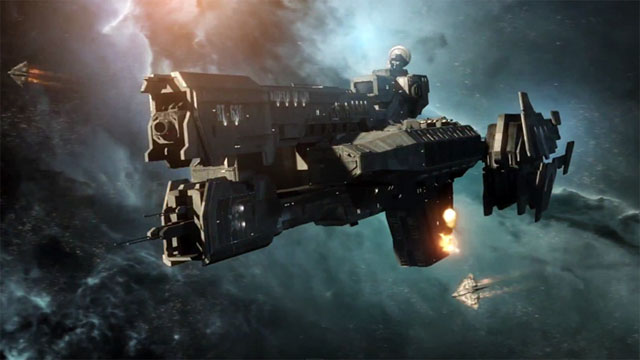 Season 10 continues the blend of game graphics and stunning CG work that is quickly approaching theatrical quality. The motion capture is exquisite (kudos Monty), especially in the numerous choreographed fight sequences that will not only blow your mind but have you scrambling for the remote to watch them all over again. To complement the visuals we get some high-energy music courtesy of Jeff Williams and Lamar Hall, but the real treat is the return of Trocadero whose music works much better in the non-action sequences.

The deeper story continues to be difficult to follow if you aren’t paying attention, and often it would take a second viewing or even bits of the insightful commentary track to smooth out the rough plot edges. There are so many characters spread across two timelines, and characters that were gone are now back and other characters aren’t who you thought them to be. Even more problematic for newcomers to the franchise, there is no midway access point for those wanting to join the fun short of starting at the beginning, as this is one of the most self-referential series of all time. Thankfully, Rooster Teeth is releasing a 10-year compilation box set so you can do just that.

Season 10 also makes its debut on the Blu-ray format. While the first two-thirds of the series really doesn’t benefit from the high-definition treatment these past few season have come to feature more and more CG with Season 10 actually tipping the balance in favor of CG, whether it be full-blown 100% computer created sequences or just rampant digital trickery to enhance the classic machinima techniques. Needless to say, the episodes are all 100% digital, so their transition to Blu-ray is fantastic, even when limited by the source material that may reveal a less-than-stunning texture or some jaggy angular edge that suffers from improper anti-aliasing. 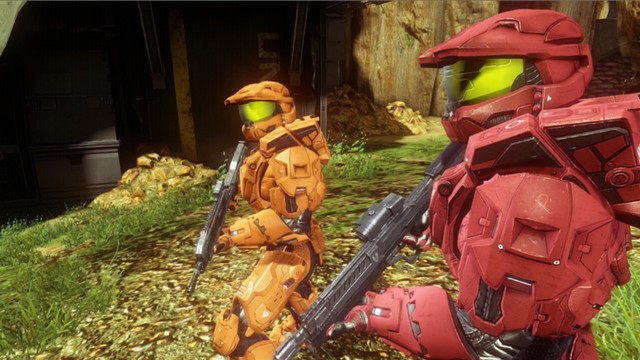 The Dolby Digital 5.1 mix is greatly appreciated, especially in the more open and more epic fight sequences and especially the opening space chase in the prologue. The dialogue is perfectly balanced and along with the sound effects, all placed flawlessly within the 3D space, although as expected, the experience is a bit front-channel focused with the rear speakers chiming in for very specific effects.

As with any project where the guys making it have just as much fun as we do watching it there are plenty of extras starting with a feature-length commentary with several of the creators including; Matt Hullum, Miles Luna, Kerry Shawcross, Monty Oum, Burnie Burns, and Kathleen Zuelch. And in keeping with tradition you have 16 minutes of PSA’s, 7 minutes of Outtakes, and 5 minutes of Trailers.

Season 10 takes the Freelancer saga into exciting new territory as we learn more about these soldiers and how their experimental AI’s work, and it also marks the return of the original group of red and blue warriors to their more classic state of irreverent sketch comedy. The final moments of Season 10 were created using the new Halo 4 engine and look incredible. It won’t be long before the machinima looks just as good as the mo-capped CG stuff, but until then I look forward to seeing the characters, story, and technology evolve in Season 11. 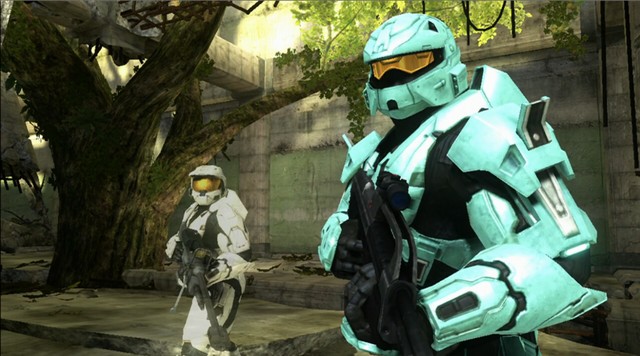 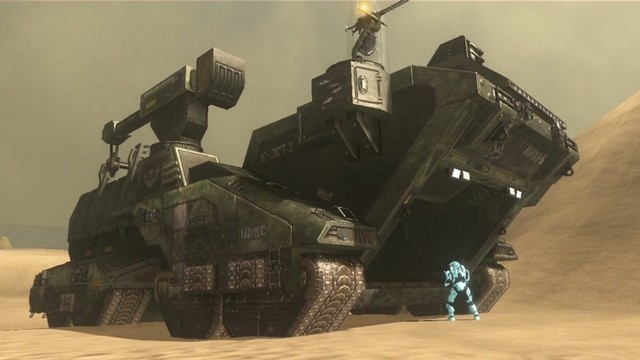 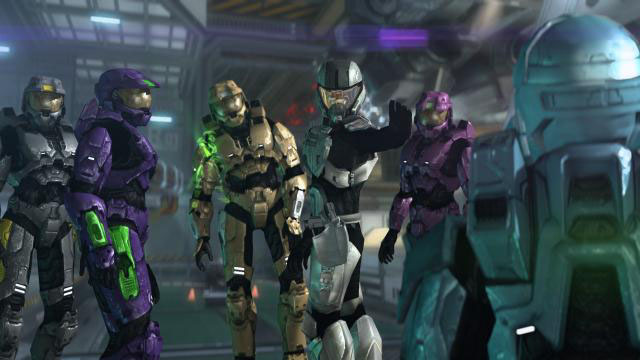 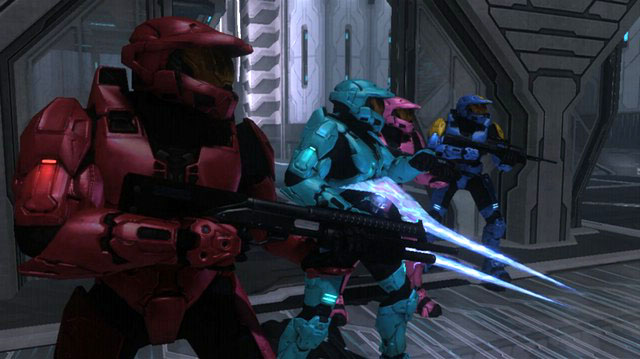 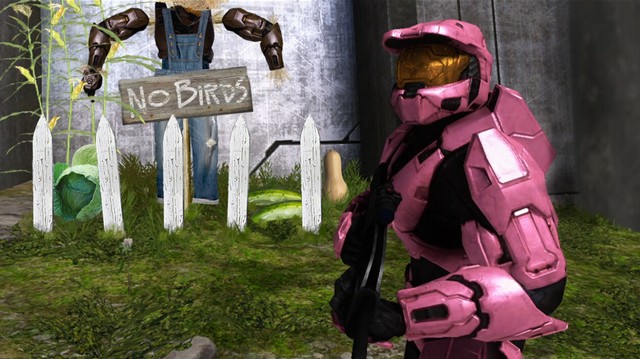 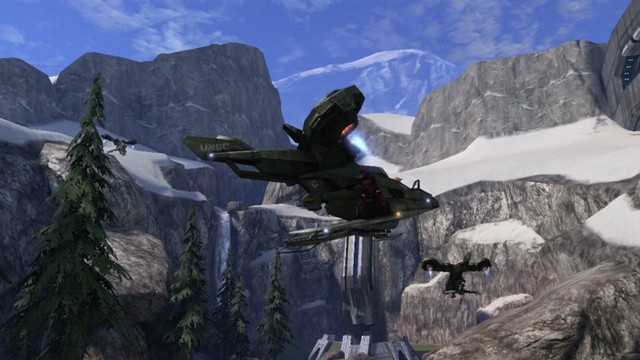 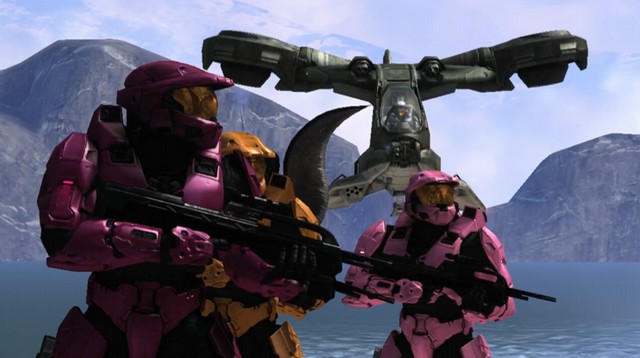 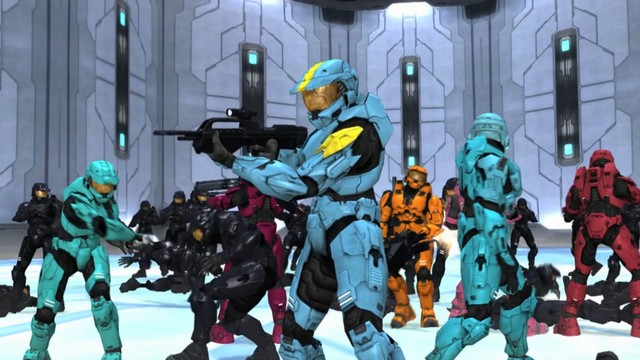 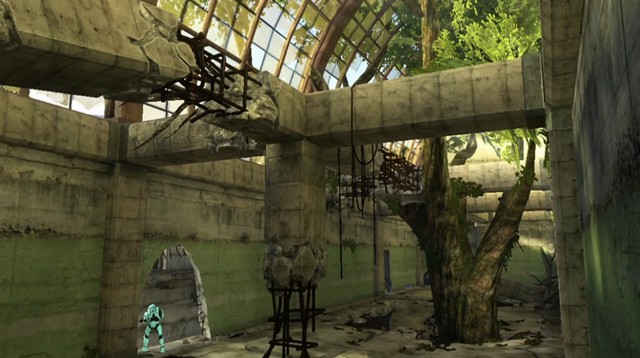 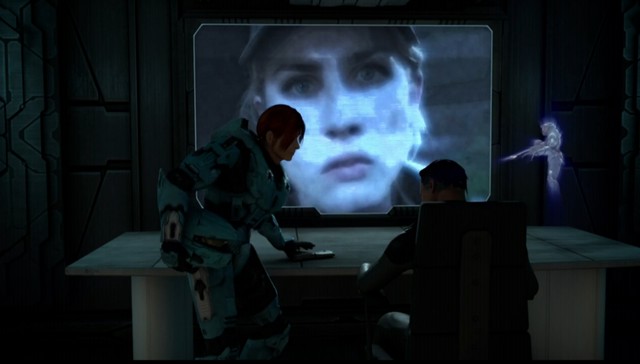 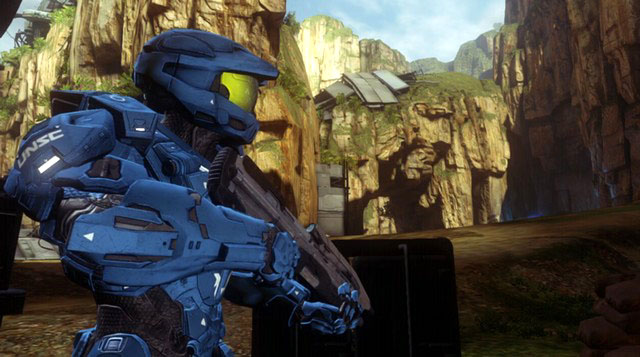