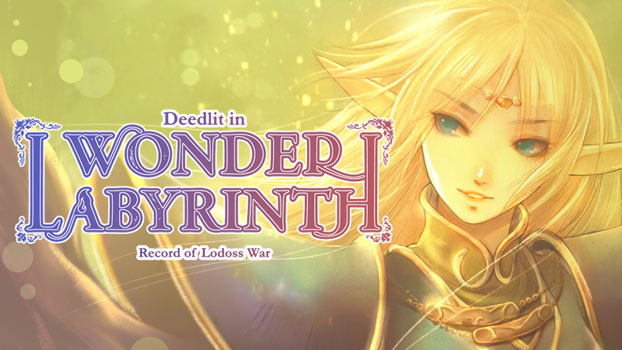 Active Gaming Media Inc. and its proprietary indie game platform PLAYISM (http://playism-games.com/), home to games chosen carefully for their originality and appeal and Why So Serious Inc. owned by KADOKAWA Inc. under the Why So Serious? label are proud to announce that the stage 2 content update for Record of Lodoss War: Deedlit in Wonder Labyrinth has gone live!

This update adds new weapons and magic as well as Spirit enhancement, which a lot of users requested. Other mechanics introduced are the double jump and magnetic arrows which can be used to hit switches around corners. Ylk and Efreet appear in a double boss fight which will challenge your skills. After you defeat them an even more powerful foe awaits you, but we ask that you go see for yourself.

Since the title was released we received countless requests and comments regarding possible game mechanics and features. Team Ladybug has added 10 or so of the most requested features in this update. They have also already begun work on the next update, so please keep your comments coming to help them produce the best game possible.

Record of Lodoss War: Deedlit in Wonder Labyrinth is currently 20% off in the Steam Summer Sale.