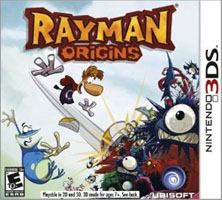 It was almost a year ago when I went home for the holidays and was able to catch up with my little brother, and by “catch up” I mean “play lots of video games”. One that stood out the most was Rayman Origins, a delightful little platformer that not only hearkened back to the old-school days of Mario Brothers, but also allowed for simultaneous co-op gameplay in a side-scrolling game – something I don’t think I had experienced on the Xbox 360 up to that point. Finally, almost a year later, our limbless hero and his pals arrive on the 3DS begging questions like, “what took so long?”, and “should I care?”

Let me just put it right out there. If you have any other system then you’ll probably enjoy Rayman Origins better on something else. That’s not to say the game is a failure on the 3DS; just the weakest of the bunch in this multi-platform platformer. I haven’t even played the PS Vita version, but I am comfortable in saying that even version is likely better.

The 3DS is an impressive handheld and many times able to deliver console-like experiences to the portable device, at least if that console is the Wii, but in the case of Rayman Origins there are just too many sacrifices to the overall formula that makes this version feel a bit light. Obviously, the multiplayer component is missing, even for local Wi-Fi, so this 3-5 hour platformer is a solo adventure at best, and that includes the multiple replays for each level that are required for collecting all the items and completing the speed challenges. 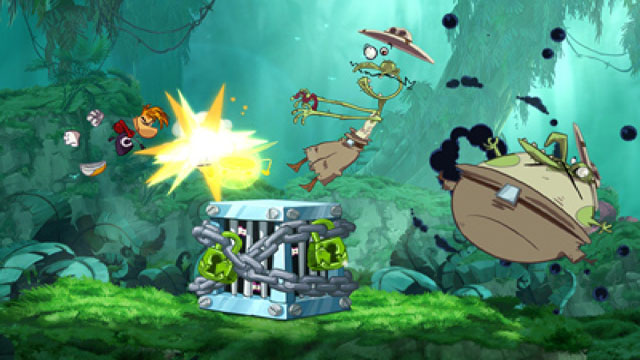 The delightful music and sound effects lose a bit of their charm when listening on the 3DS speakers, making ear buds almost mandatory. The 3D effect is impressive at times, especially in those rare moments where Rayman is transitioning between foreground and background sections of the level, and those Lums really do seem to float off the screen, but the game seems to have lost quite a bit of its richness and color. Sprites lose detail and the overall image is a bit dark and murky at times, almost like the brightness loss when you are wearing 3D glasses in the theater.

There is no touch implementation and the bottom screen is used only to track your progress on a map-style parchment. The only other 3DS feature to make it into the game is the ability to share your progress and earned achievements with other gamers using StreetPass.

“Too little too late”, sums up Rayman Origins for the 3DS. Chances are, if you were interested in this title then you have likely played it on any of its other available formats by now, and if for some reason you have been holding out for the 3DS version, you’ll still get a few hours of enjoyment out of the game but nothing compared to the seemingly endless hours you have on the console where you can share this delightful platform-adventure with a partner. 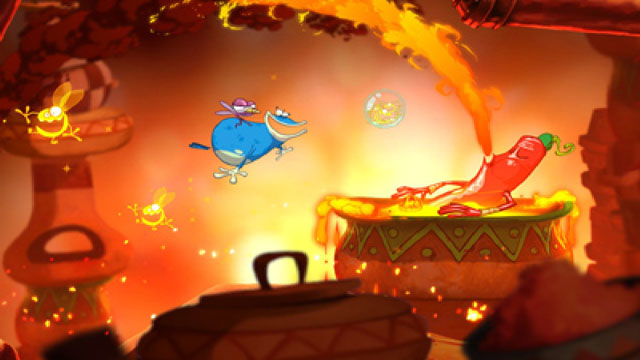 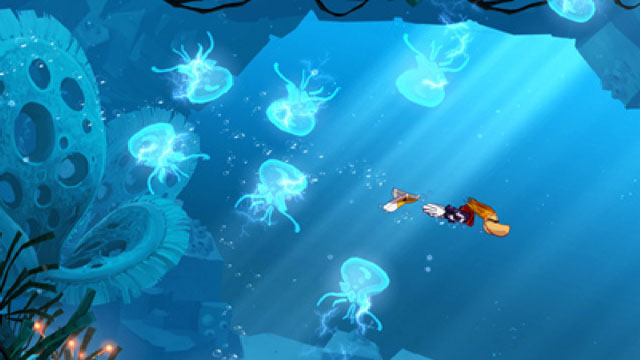 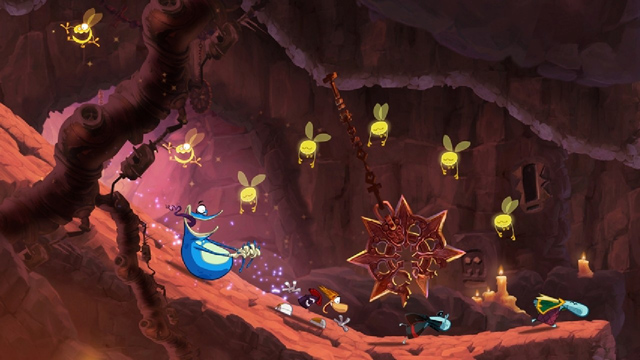 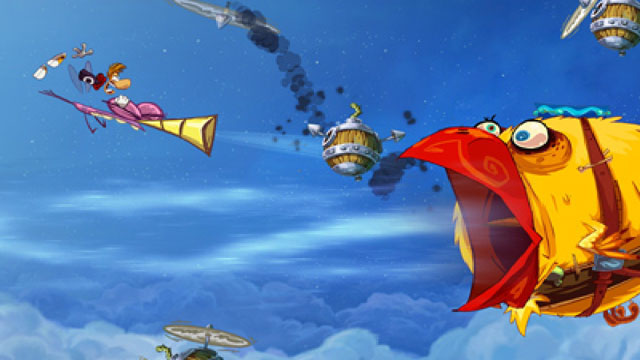