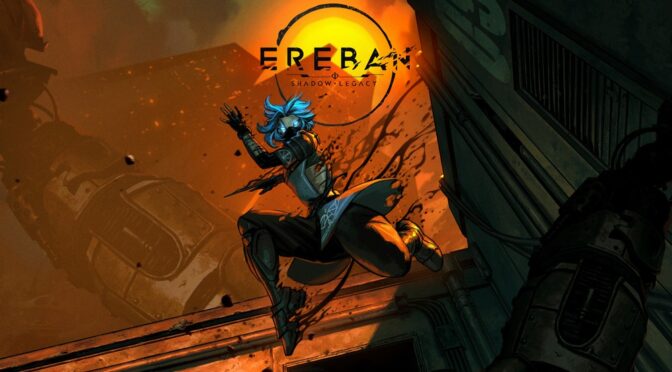 In Ereban: Shadow Legacy, players take control of female protagonist Ayana, the last descendant of a long-forgotten race with the power of merging with the shadows. In this fast-paced, story-driven, stealth platformer game, players unravel the mysterious relationship between the cryptic energy megacorporation Helios and Ayana’s lost ancestors in a dying, morally grey universe. Combine Ayana’s agility with her mystical shadow powers and high-tech gadgets to either cleverly avoid or mercilessly defeat anything and anyone that stands in her way as she searches for the truth.

Ereban: Shadow Legacy will be released in 2023 for Xbox Series X|S, Xbox One, and Windows PC – and available day one with both PC and Xbox Game Pass. For more information, visit the official website: https://ereban.com.