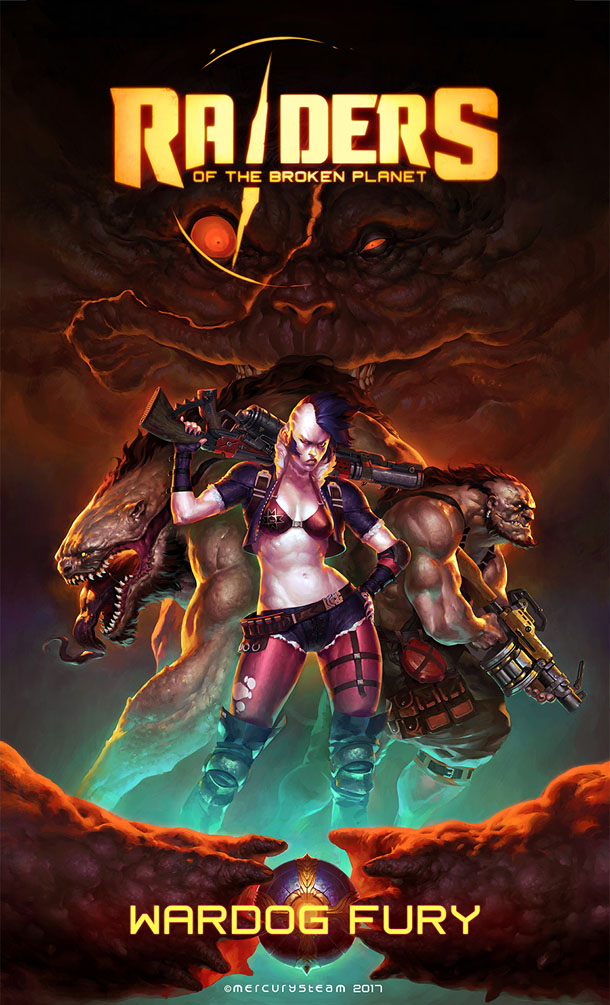 As of December 1st, Raiders of the Broken Planet released a new episode, Wardog Fury in its campaign, with four new missions, a new playable character, and several updates to the core game and the reward system.

I gave the updated game a whirl and found that the game mechanics that had frustrated me before seemed to have been ironed a little bit. There were still a couple instances where I got locked into a grapple against an enemy AI and downed without there seeming to be an ability to break free from it, no matter what level my health was at, but that seemed to happen much less frequently than it had previously. Also, the combat did seem to flow better than before feeling slightly less clunky. 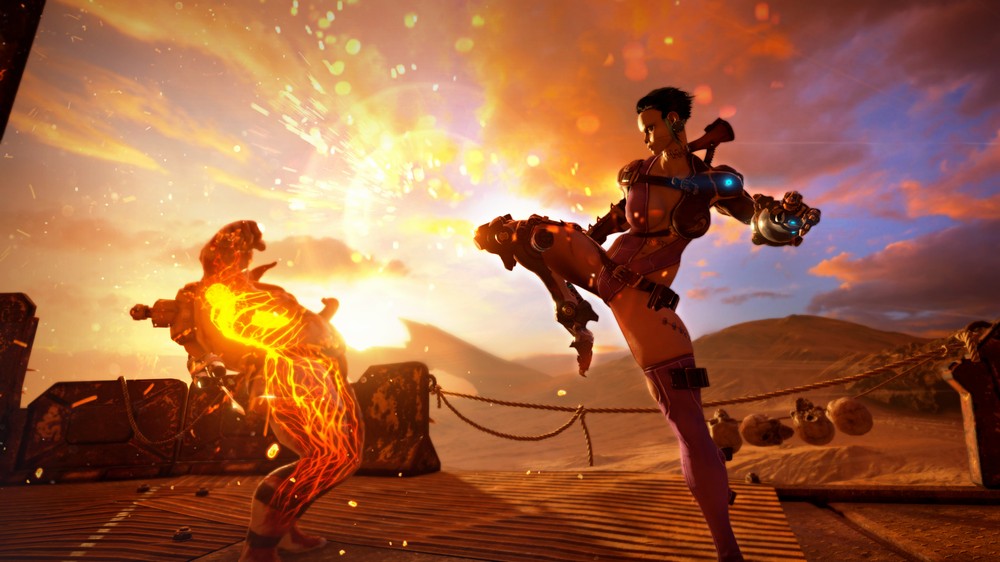 I was also finally able to play a game with other people through the matchmaking system. After letting the game sit looking for other players for several minutes, I was finally put into a group with 3 other players and sent on a mission with them. We succeeded, though it seemed only by the skin of our teeth. I was still plagued by the frustrations of the melee combat system, which seem to be all too binary. Either yes, you win the fight or no you don’t, and it doesn’t really seem like the game gives you the tools you need to understand which side of the coin you’re going to end up on.

Another thing that I realized was extremely frustrating about a game that focuses on multiplayer co-op was that there was no way to communicate with your team. There is no in-game chat or voice option that I could find. Which made playing with other people about as sterile, lonely and uncooperative as a cooperative game could feel. 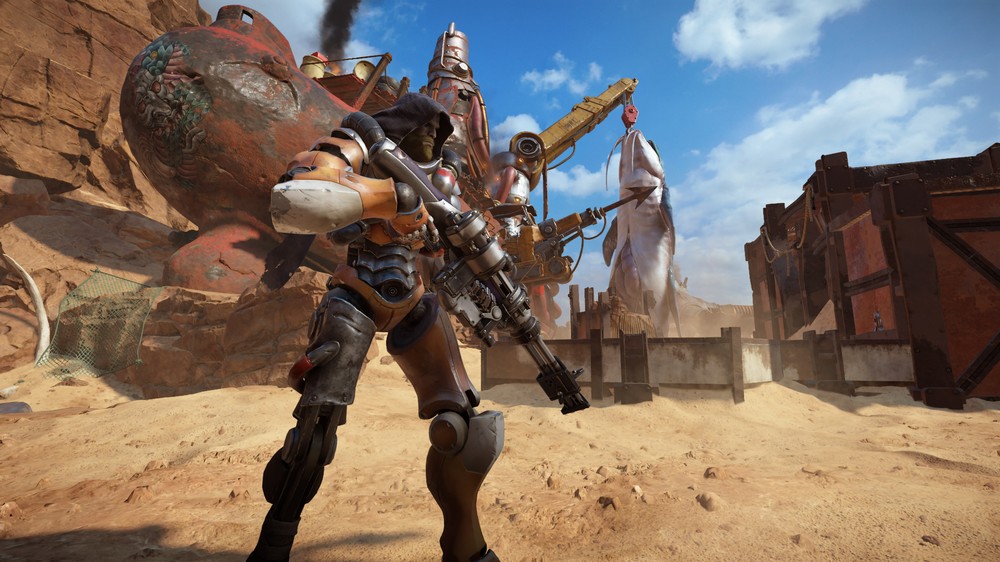 I will say that it seems that the developers are trying to improve upon Raiders of the Broken Planet, but there is so much wrong with it, that I don’t know how much progress they’re going to be able to make. The new campaign graphically looks as stunning as its predecessor. The new enemies, the new characters, are all very detailed and unique. The voice acting is still really awkward and uninspired, though.

Luckily, the base game is free to play for people interested in seeing if they like the style of gameplay. This will give you access to the tutorial missions and give you a taste of what the game is like. However, if you want to play the campaign missions, the game charges $10 for each episode. I have gotten a lot more bang for my buck on games that cost the same. On top of that, there are micro-transactions in the game, allowing you to purchase skins and such, but it seems that the prices for these are fairly high (like $60+ to purchase an additional character, as opposed to earning them through progression). 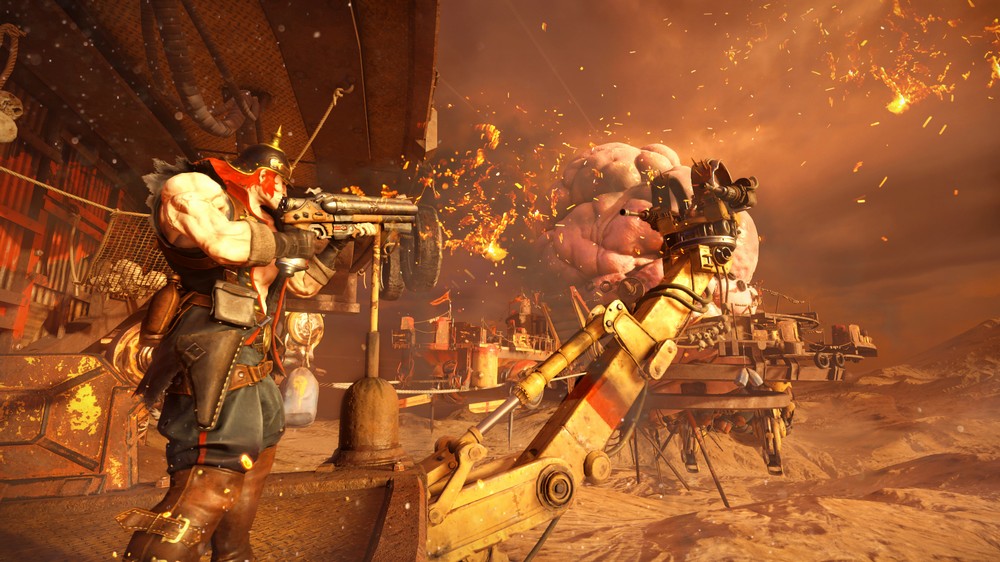 They revamped the progressions system after complaints from players that it was too hard to earn anything in the game, but to me it still seems that it is quite a grind to get any kind of appreciable rewards in the game.

At this time, I still rate Raiders of the Broken Planet the same, even with the addition of the DLC. If you are truly interested in trying the game out, I would recommend trying the free version to see if you think you’ll enjoy spending more money on it. 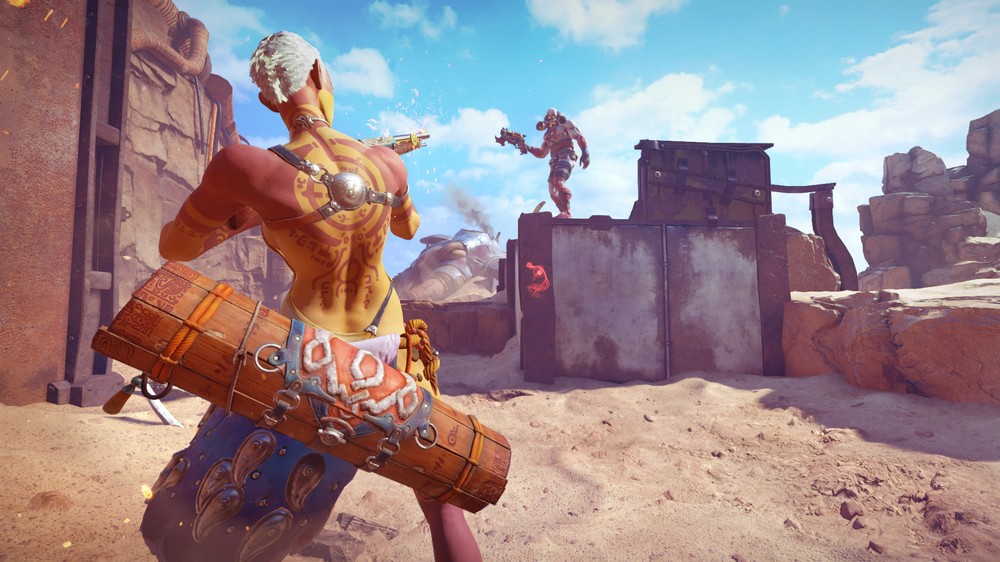