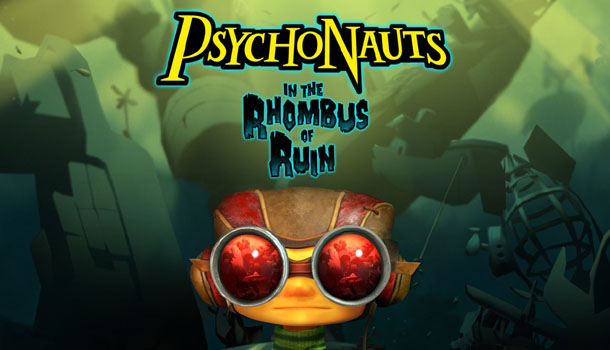 The Psychonauts saga will make a giant splash on February 21, with the release of the highly anticipated mind-bending adventure puzzle game, Psychonauts in the Rhombus of Ruin, exclusively for PSVR. Written and directed by Tim Schafer and lead by Chad Dawson, the standalone VR chapter will chronicle the events between the first Psychonauts and the forthcoming Psychonauts 2.

In the game, players will assume the role of Raz, an intrepid young psychic and fully-fledged member of the Psychonauts — an elite group of international psychic secret agents. Gamers will see through Raz’s eyes in first person, using his various psychic powers to affect the world, and solve puzzles: The power of Clairvoyance will allow players to see through the eyes of others, and explore the environment, whilst other abilities such as Telekinesis and Pyrokinesis will allow them to move things around with the power of their mind…or just set them on fire.

The story will pick up exactly where it left off at the end of Psychonauts ten years ago, with Raz, Lili, Sasha, Milla, and Coach Oleander flying off to rescue Truman Zannotto, the Grand Head of the Psychonauts. Their mission will take them straight into the heart of the Rhombus of Ruin—a mysterious part of the ocean as deadly as two Bermuda Triangles back-to-back! 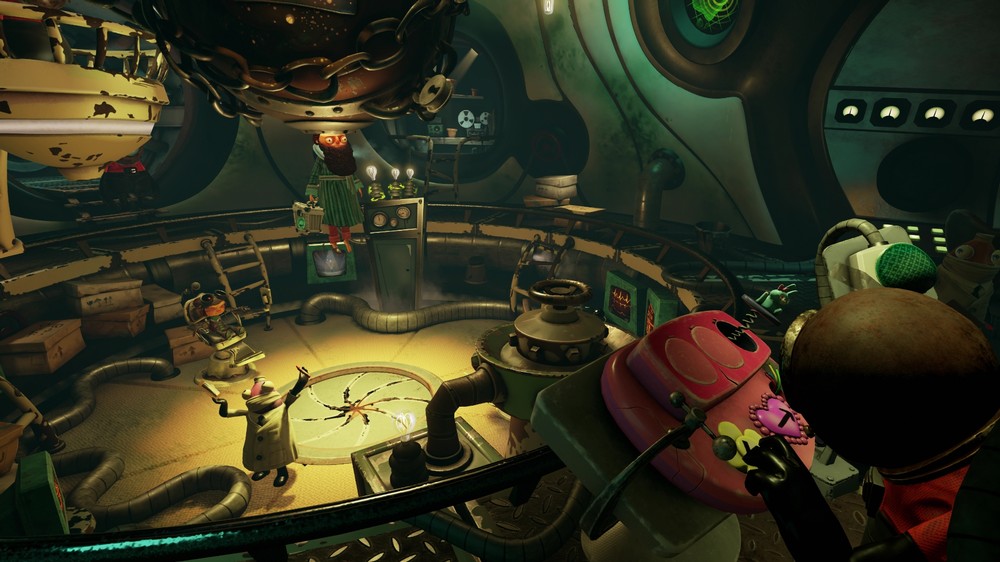 When the rescue party itself is kidnapped and held prisoner in the Rhombus, Raz is immobilized and must use only his psychic powers to reunite his friends, reveal the identity of the mysterious kidnapper, and free Truman before the madness of the Rhombus consumes all their minds!

Psychonauts in the Rhombus of Ruin is designed to be fun for long time fans, as well as those new to the franchise. Players can also now purchase the original Psychonauts for PS4 as a PS2 classic for $9.99 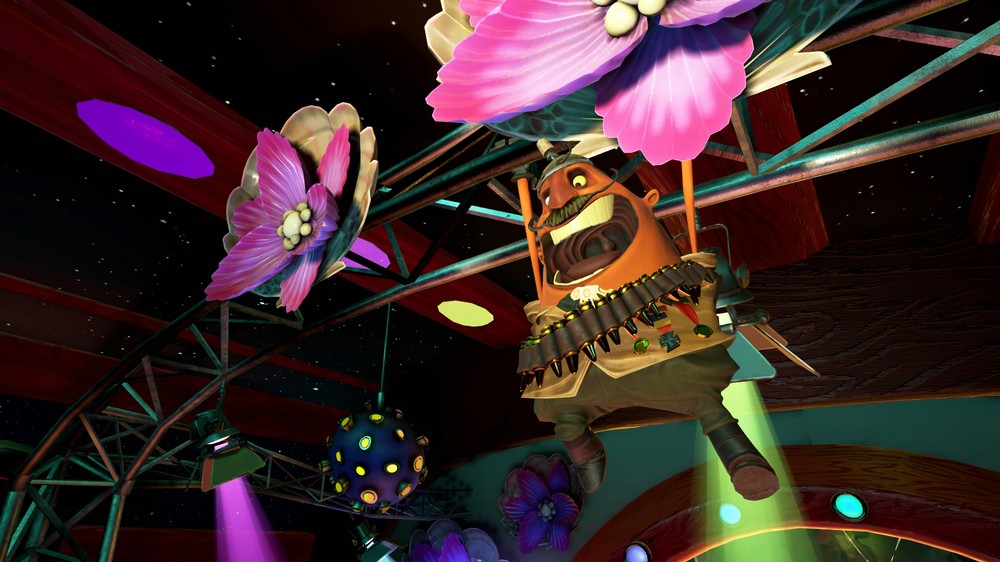 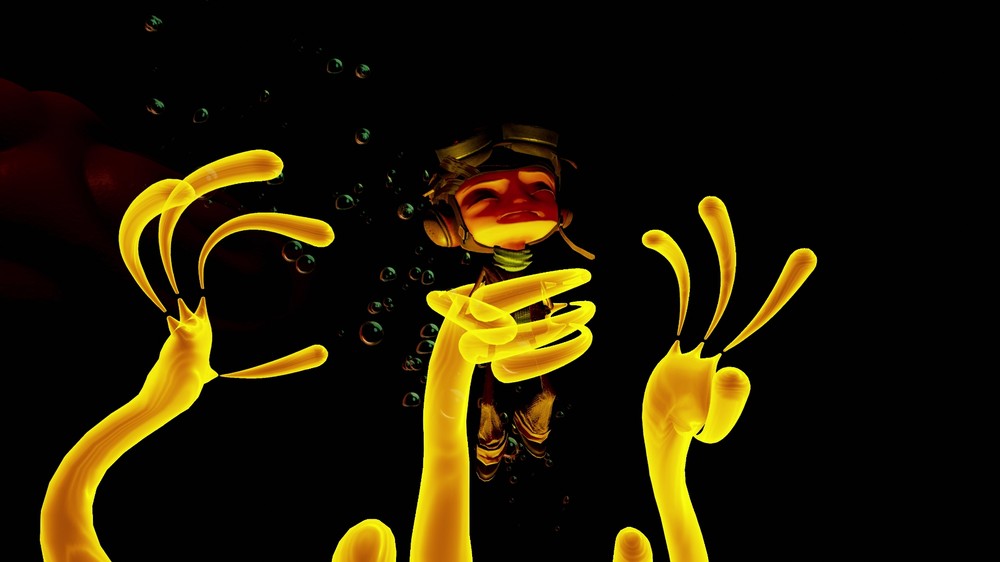 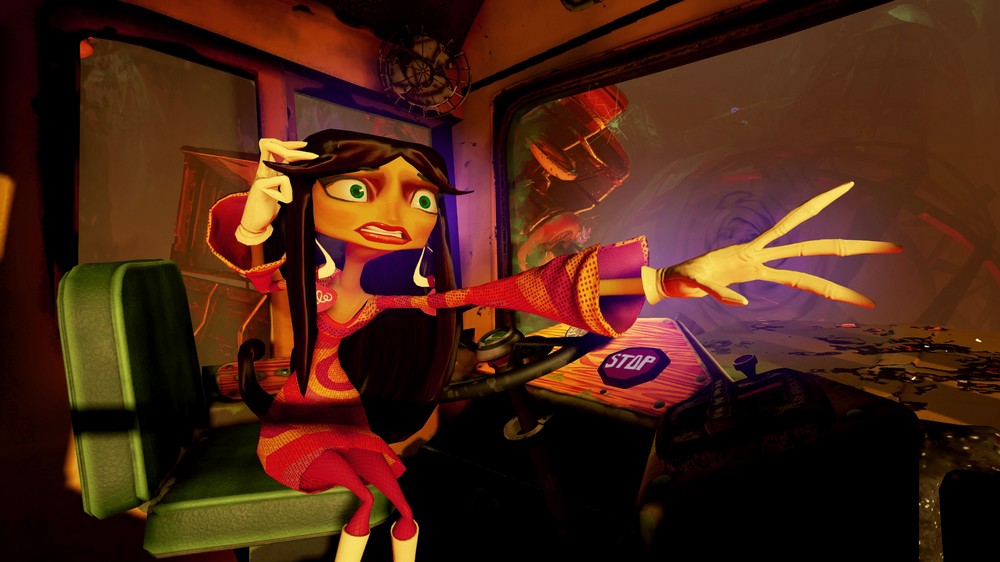 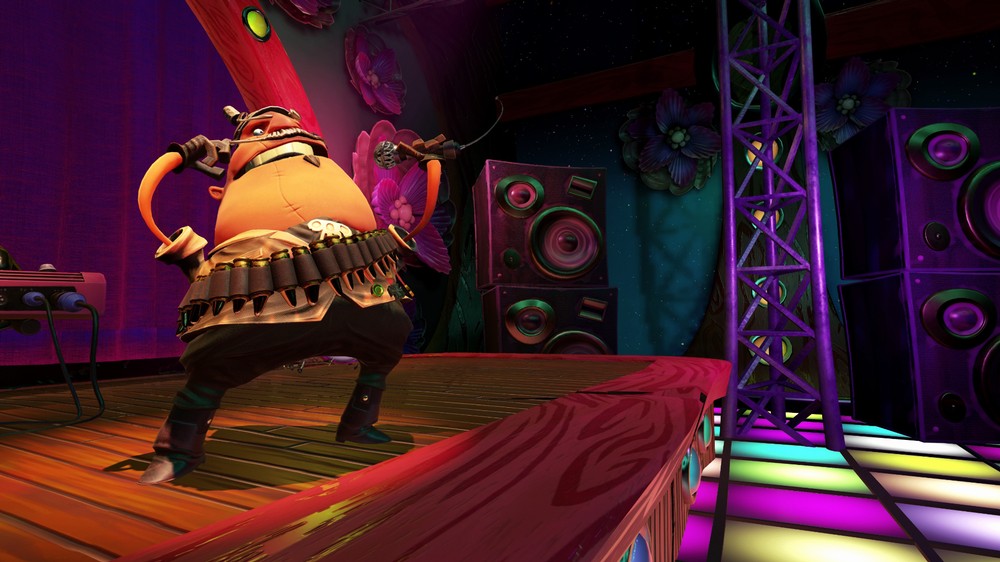