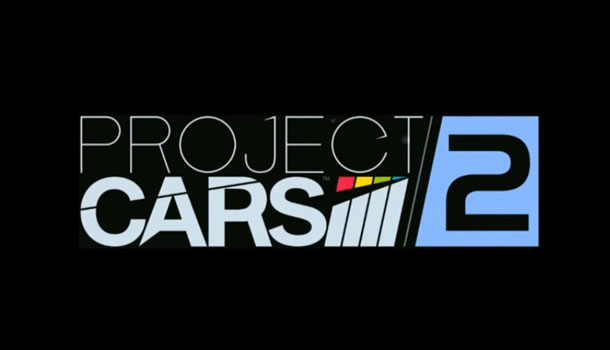 Project CARS 2 is poised to wow racing fans attending Gamescom 2017 next week in Cologne, Germany. To give everyone around the world a sneak peek at what Gamescom attendees will be experiencing, we’re sharing a brand-new Project CARS 2 trailer showcasing the world’s most exotic and highest performing sports car brands – and now including… Lamborghini.

Founded in 1963 by Ferruccio Lamborghini, the mark has been responsible for building some of the most exotic and highest performing cars on the planet. Today’s Project CARS 2 trailer puts these “alpha-predators” of the track on proud display, each vying for players’ virtual seat time when Project CARS 2 launches in the Americas on September 22, 2017 for the PlayStation®4, Xbox One, and PCs via STEAM®.