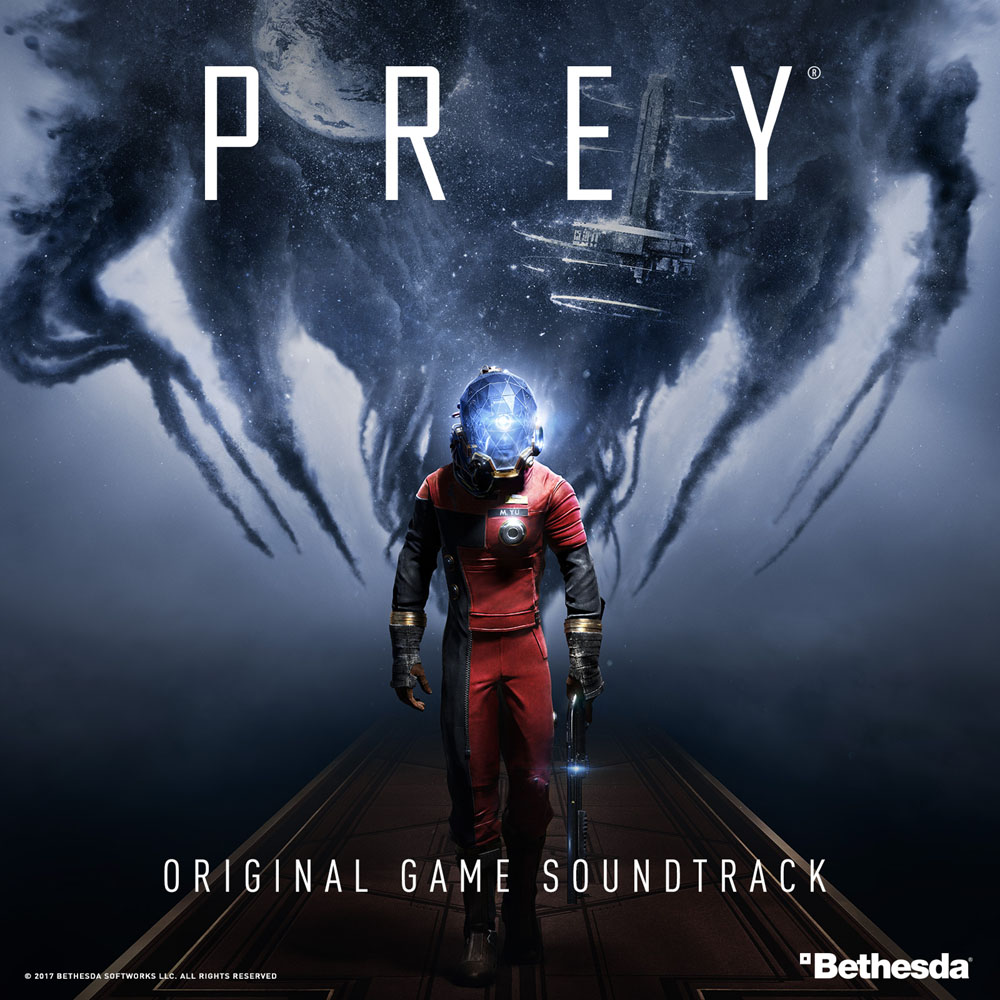 Ahead of Prey’s global release on May 5th, the full Original Game Soundtrack is now available! You can listen to the game’s original tracks on Spotify or Apple Music right now, or pick it up on iTunes, Amazon Music or Google Play. Even better, you can check out Mick Gordon’s music in the free demo, available right now on PlayStation 4 and Xbox One.

No stranger to space, Mick’s work has appeared in a plethora of games in partnership with Bethesda Softworks, including a recent trip to Mars with the award winning soundtrack for DOOM from id Software. However, Mick took Prey in completely different direction, building a diverse soundtrack that combines ambient arpeggiated guitars and heart thumping synth beats. The result lends itself perfectly to the tense, menacing journey to uncovering the mysteries surrounding Talos I and facing off against the alien threat that has taken over the station. Be sure to check out Bethesda.net for more details.

Prey is the highly anticipated first-person sci-fi action game from Arkane Studios set to launch worldwide on Friday, May 5th on Xbox One, PlayStation 4 and PC. In addition, a free Prey demo is now for PlayStation 4 and Xbox One, allowing fans to board Talos I and play the opening hour before the game launches. Prey has been rated M for mature by the ESRB. For more information about the game please visit: prey.bethesda.net.