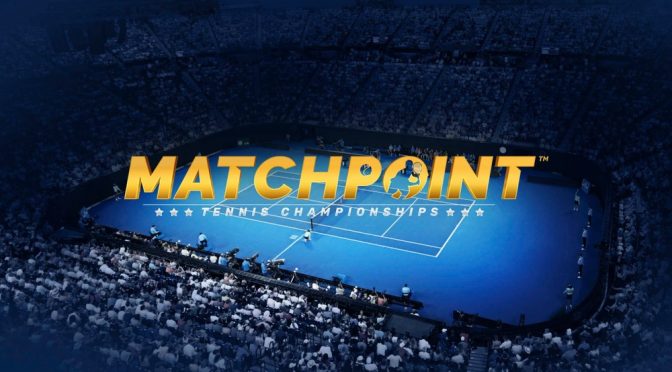 As we prepare our rackets for the release of Matchpoint – Tennis Championships in Spring 2022, publisher Kalypso Media and Developer Torus Games have shared their first Developer Diary. The first video in this series covers fresh details on motion capture, ball physics, rally tactics, and working with a former world number one tennis coach, offering brand-new insight into the development of this authentic tennis simulator. Join Producer Kevin McIntosh and Game Designer Dave McIntosh as they discuss the process behind creating ‘a tennis game for tennis fans created by tennis players.

For those who would like to experience the excitement of this brand-new title for themselves, a demo for Windows PC is now available during Steam Next Fest – a seven-day celebration of hundreds of upcoming games. The demo will feature two game modes – quick play and tutorial – with career, training, and practice modes available in the full version of the game to be released in Spring 2022. Feeling competitive? Local multiplayer has also been enabled for the demo version. Or test the gameplay with a selection of the game’s 16 licensed players and rally with the likes of Nick Kyrgios, Kei Nishikori, Andrey Rublev, Benoît Paire, Amanda Anisimova, and Heather Watson.

Matchpoint – Tennis Championships will also be showcased by Kalypso Media during the two first live streams of the game on Kalypso Live:

Matchpoint – Tennis Championships is scheduled for release in Spring 2022 for PlayStation 4|5, Xbox One, Xbox Series X|S, PC, and Nintendo Switch™.