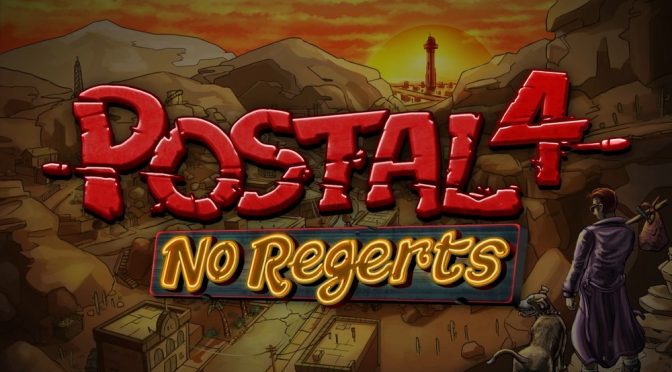 The Postal Dude and Champ, his devoted dog partner, are back in Postal 4. The two are left abandoned at the side of the road without a place to call home after stopping for gas and failing to lock their car. Their automobile, trailer home, and all of their earthly belongings are all taken. The fictitious Arizona community of Edensin is just over the horizon, so the unusual pair go on a journey there to find work and their stolen goods. 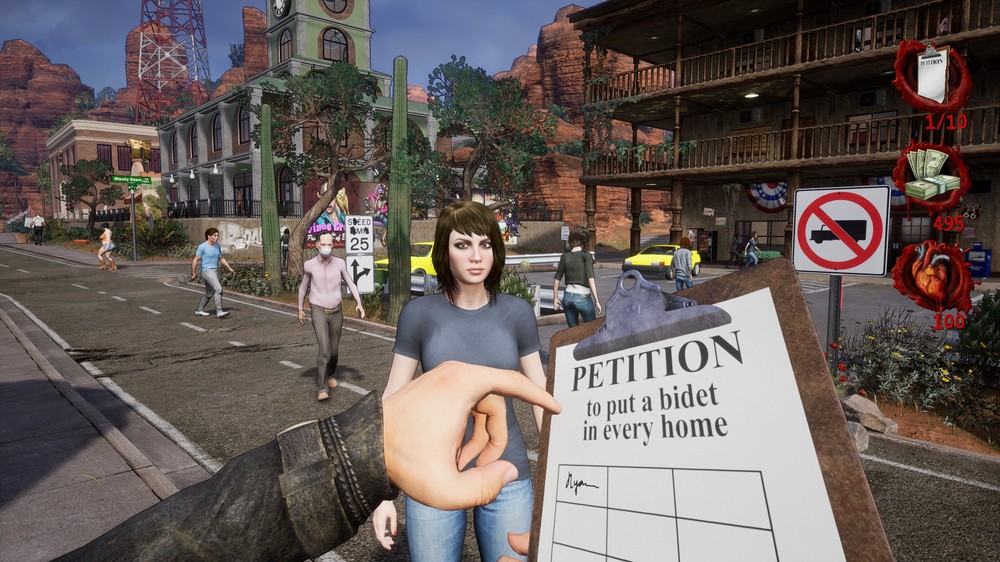 You are given a different set of tasks to finish every day, from Monday through Friday, just like in previous games in the series. The majority of these are mundane jobs like encouraging people to sign a petition, changing lightbulbs in the sewer, and acting as a rent to hire prison guard for the day. Some are a little stranger, like one where you must use an improvised catapult to fling disillusioned Americans across the border into Mexico. The one thing that all of these goals have in common is that they aren’t enjoyable to work for. In certain circumstances, this is probably deliberate, but why? Postal 4 doesn’t offer a satirical critique of capitalism or anything like that; the game is just designed around dull busywork that proves more effective than any sleeping pills. 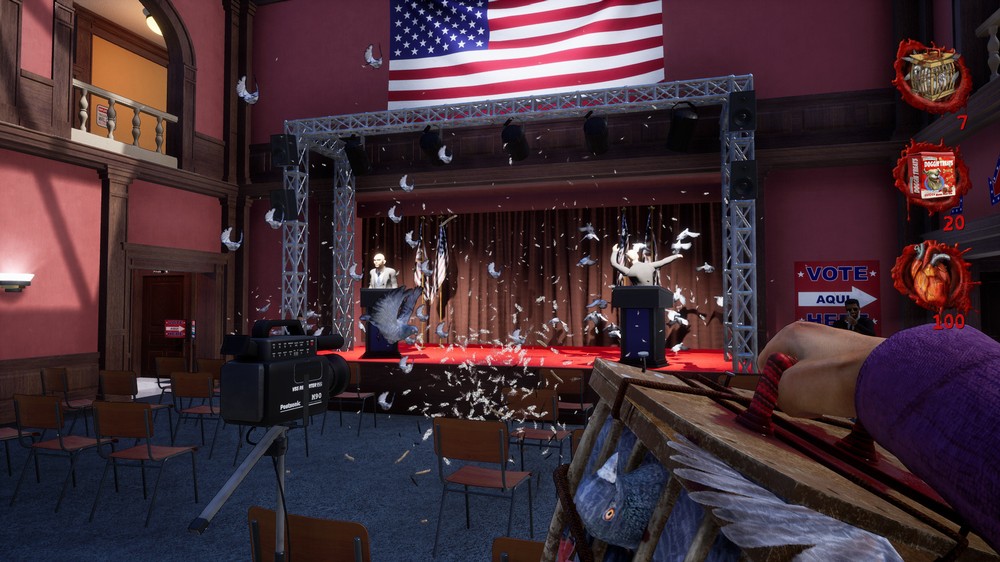 The weapon selection and AI behavior can lead to very underwhelming experiences. The Postal Dude’s collection of pistols, shotguns, and rifles are lacking in credibility minus the revolver as it is the only gratifying weapon since it allows you to quickly take down a number of foes. Due in part to the weak sound design, all of the weapon types lack the punch and sensation of contact you would expect and looking down sights feels excessively awkward and stiff in a way that not many shooters experience. The only weapons other than your typical weaponry are the pigeon mine and boomerang machete. The former lets you slash off limbs with a blade that returns to you, while the latter releases a flock of pigeons that will tear any enemies in their path apart in a storm of feathers. Although the Fornicator sounds bizarre, it’s really simply a shotgun with four barrels. 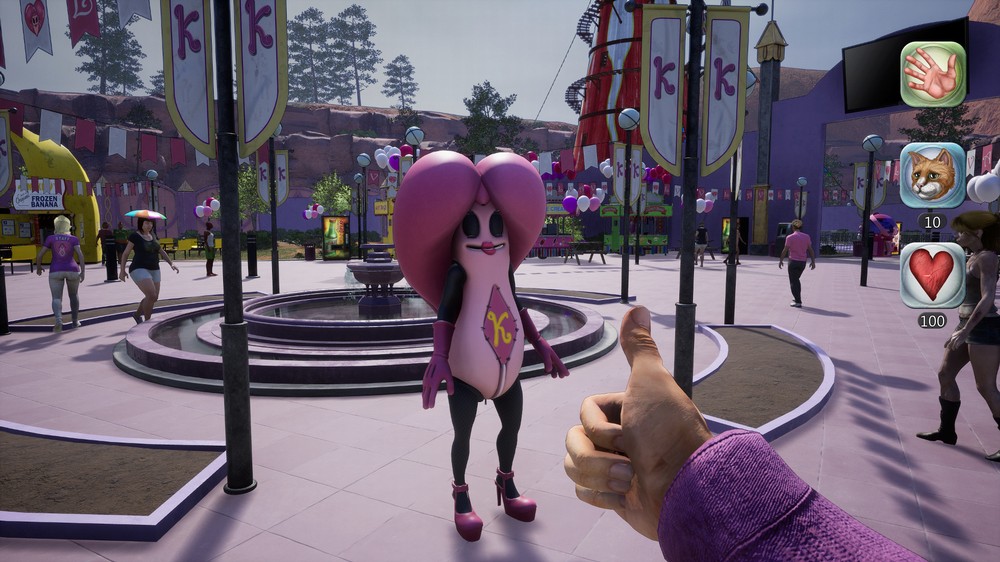 The major obstacle to first-person shooting in Postal 4 is enemy AI, although it is by no means the only one. Your adversaries have a propensity to either clump together in a group, unmoving, waiting to be slain, or dash straight at you before suddenly forgetting that you even exist. Along with being occasionally stupid and downright broken, the AI also absorbs bullets, making the majority of the weaponry seem distinctly subpar. Guns like the M16 help to some extent, but it’s very impossible to get ammunition unless the foes you’re fighting also have the same weapon. The game makes it difficult to identify the vending machines that sell ammunition, yet they are scattered around Edensin. The in-game map is terrible; it’s difficult to use and contains no useful information. The map doesn’t show where the vending machines are; in fact, the only icons that are shown are for stores that frequently serve no purpose other than as set decoration. Additionally, you almost never find yourself flush with cash, so even buying a tiny quantity of ammunition will quickly drain your bank account. 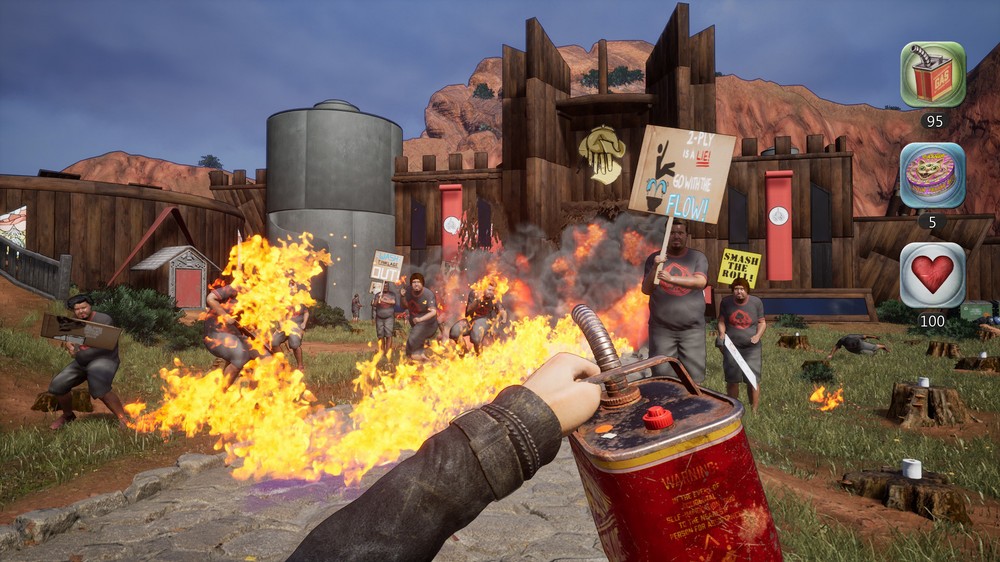 Thanks to all of the above, players found themselves employing pistols rather than anything stronger for most of the game, and Postal 4’s penchant for artificially inflating the difficulty by tossing dozens of foes at you at once only serves to accentuate each handgun’s meager effectiveness. Although dying isn’t a big deal because you don’t lose any progress and can just revive and resume where you left off, patiently eliminating every enemy in the game is still a grind.

Players will spend the remaining time exploring Edensin’s town, in between conducting errands and shooting people. The map is big enough that it takes a while to get somewhere, and Postal 4 makes it purposely difficult to navigate. If you want to move a little more quickly than the Postal Dude can run, you can get on a mobility scooter, but it’s harder to find one than you may think. There are several mobility scooter rental locations scattered across the map, but renting one will set you back $50, which isn’t a small sum of money. You’ll spend most of your time merely searching for an abandoned scooter you can seize for free because charging for these vehicles is especially aggravating considering that they typically disappear if you enter a cutscene or leave them alone for too long. 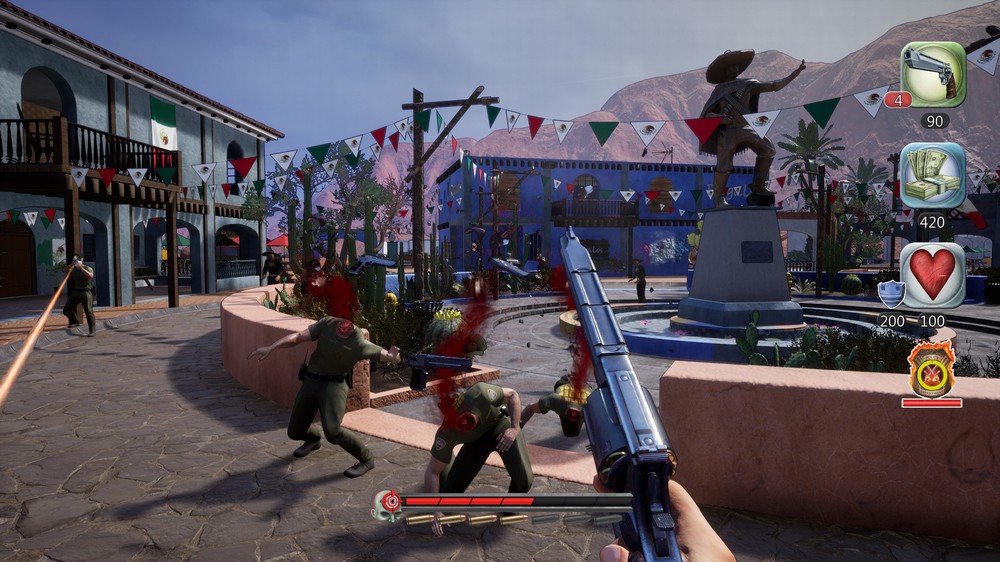 Even worse, Postal 4 has numerous technical problems, especially while navigating the vast world. Even on a powerful PC, the frame rate of this unattractive and dated-looking game struggles to keep up. Additionally, because it frequently crashes on the desktop, quick saving is essential. Several of these crashes are entirely random, but players can easily duplicate some of them. The problem of entering a new area in the open world is one of the more frequent ones. Between these places, there are loading screens, and when you pass through them, the game frequently drops you within a mountain. Reloading a prior checkpoint is the only way to get out, however even this doesn’t always function as planned. Players can repeatedly be spawned into a damaged version of the world where the majority of the surroundings had disappeared. In this situation, your only option is to keep reloading until it finally decides to start working. 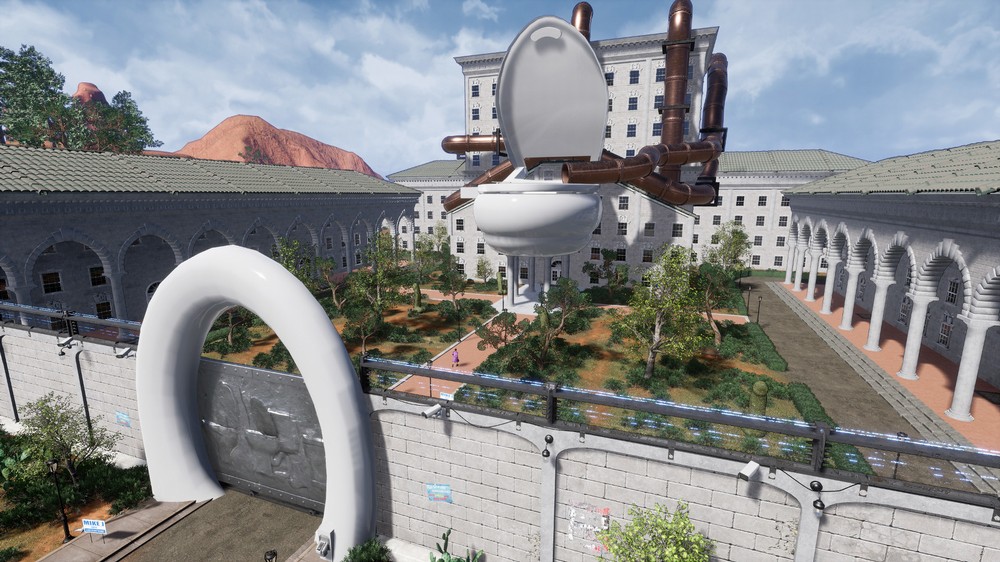 Postal 4’s terrible attempts at humor will have you hitting your head against the keyboard whenever you’re not doing so due to the game’s numerous crashes. Here is a brief summary of the primary subjects that Postal 4 finds amusing: Mexicans, feces, sex, violence towards animals, and male and female genitalia. Some players enjoy dark comedy, and there’s plenty of toilet humor that makes you laugh, but this is C-tier material meant to appeal to the widest possible audience. For example, one task entails hosing away heaps of feces to prevent certain Mexicans from incorporating them clandestinely into their taco filling. Even the most contemporary pop culture allusions in the game to shows like Breaking Bad, Arrested Development, and Twin Peaks remain quite archaic. 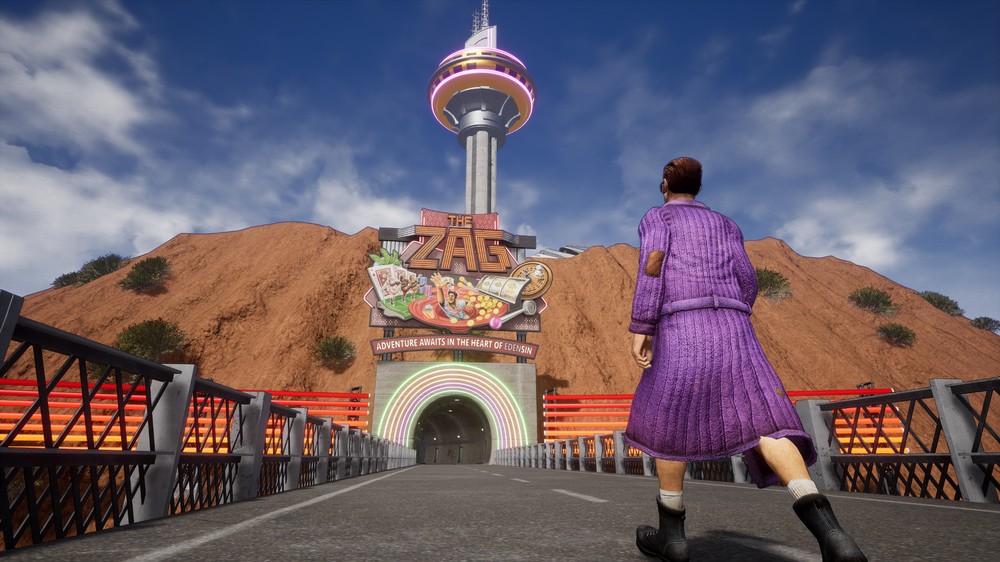 Postal 4: No Regerts lacks humor and mechanics that even somewhat resemble being enjoyable or captivating. The only thing it consistently has are technological problems, which add to the game’s long list of other serious flaws. Given that the game’s flaws seem to be intended as part of the joke, Running With Scissors may take this review as a badge of honor, but don’t even believe for a second that Postal 4 approaches the “So awful, it’s good” category. I would highly recommend looking past this one until updates are made.