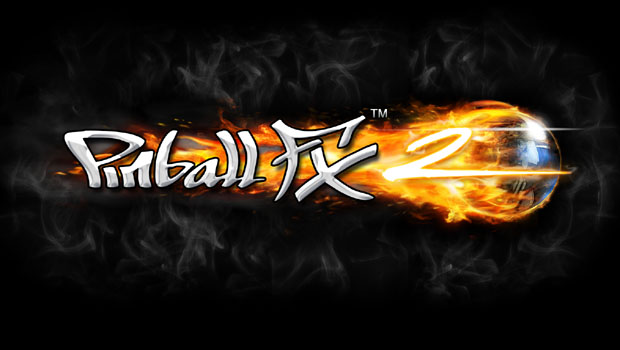 Zen Studios, makers of the hit Pinball FX and CastleStorm franchises, announced today that Pinball FX2, their beloved pinball platform, will make its debut on Xbox One, the all-in-one games and entertainment system from Microsoft, via the ID@Xbox self-publishing program on July 31. Pinball FX2 will arrive as a free download on Xbox One with nearly the entire Pinball FX2 library available on day one, including all Star Wars Pinball table packs, all Marvel Pinball tables, Plants vs. Zombies™ Pinball, and Zen’s original tables available for purchase, with future tables, including The Walking Dead Pinball, just on the horizon.

Pinball FX2 brings all the pinball action for which the franchise is known into the next-generation with 1080p graphics at 60 frames per second, worldwide tournaments, new achievements, and a slick new menu interface. Additionally, downloading Pinball FX2 on Xbox One nets you the Sorcerer’s Lair table for free.

“With the release of Pinball FX2 on Xbox One, we have closed the loop and can now offer our fans a complete virtual pinball experience, regardless of their system preference,” said Mel Kirk, VP of Publishing at Zen Studios. “We’ve got a lot of great things planned for the newest generation of consoles when it comes to pinball, so stay tuned for some awesome new stuff from Zen Studios.”

Prices for tables range between $2.49 and $2.99 for single tables, and $9.99 for table packs, available from the Xbox Games Store. For more information and assets for Pinball FX2 and Zen’s library of games, please visit http://blog.zenstudios.com. 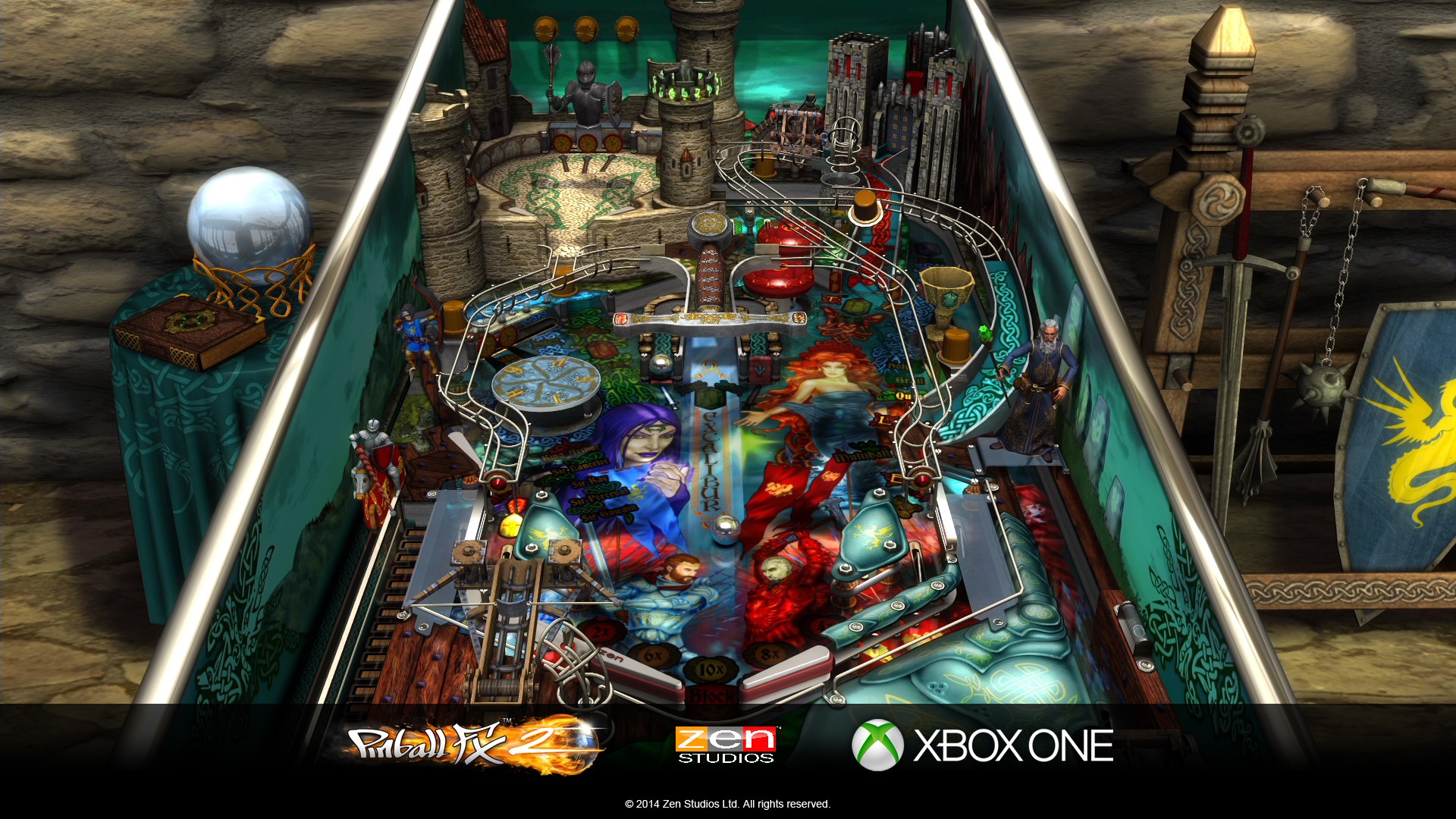 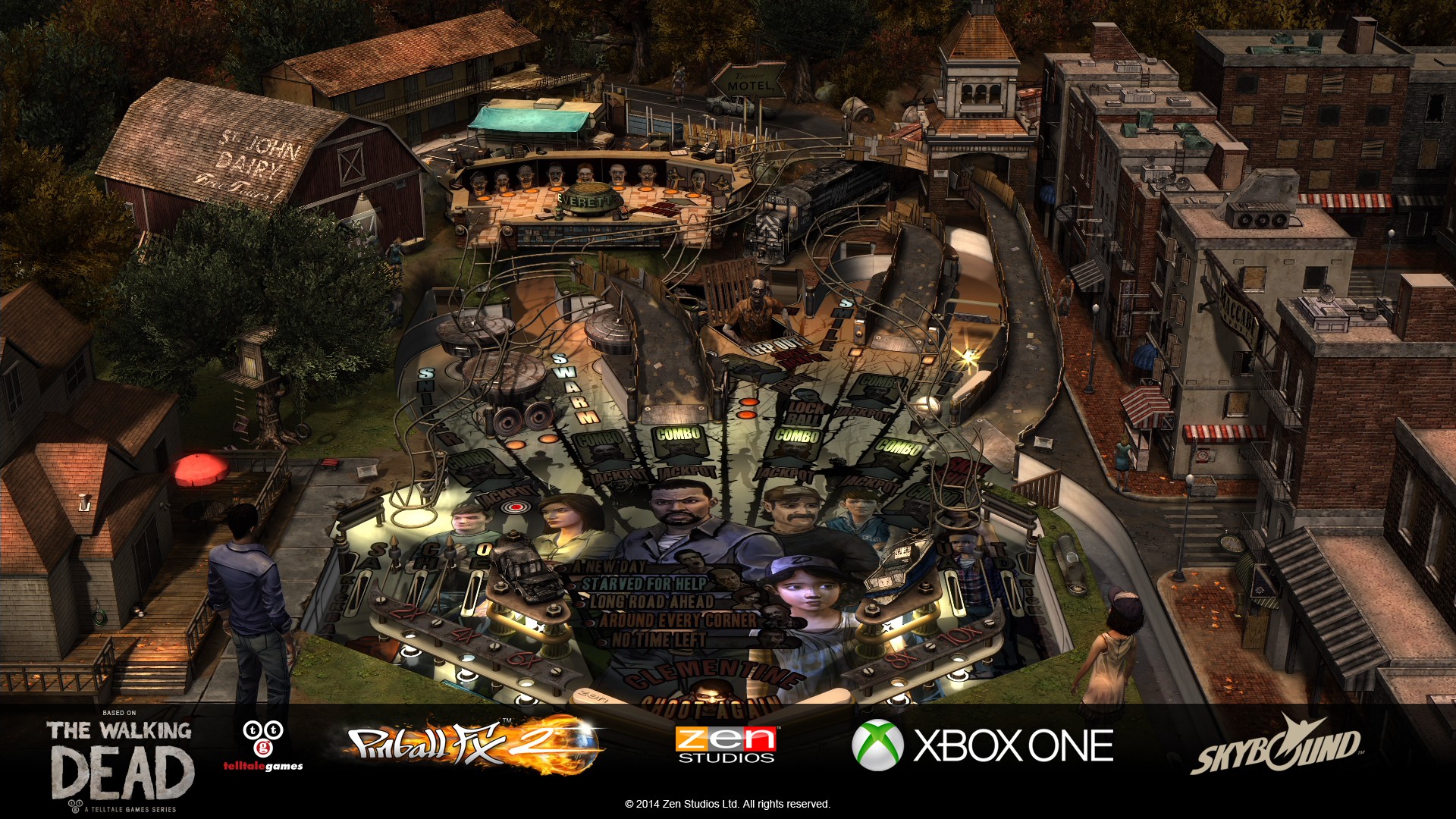 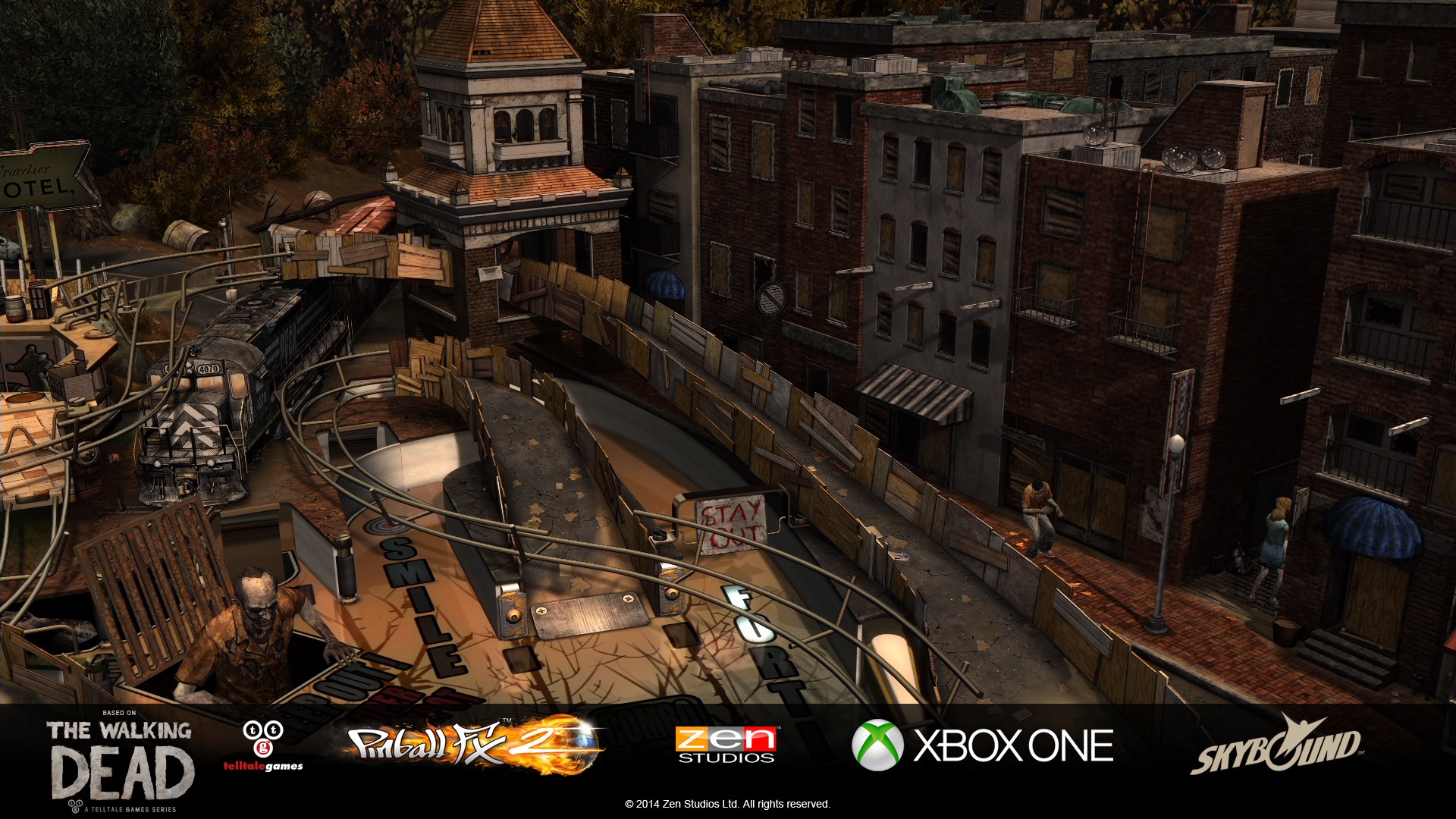 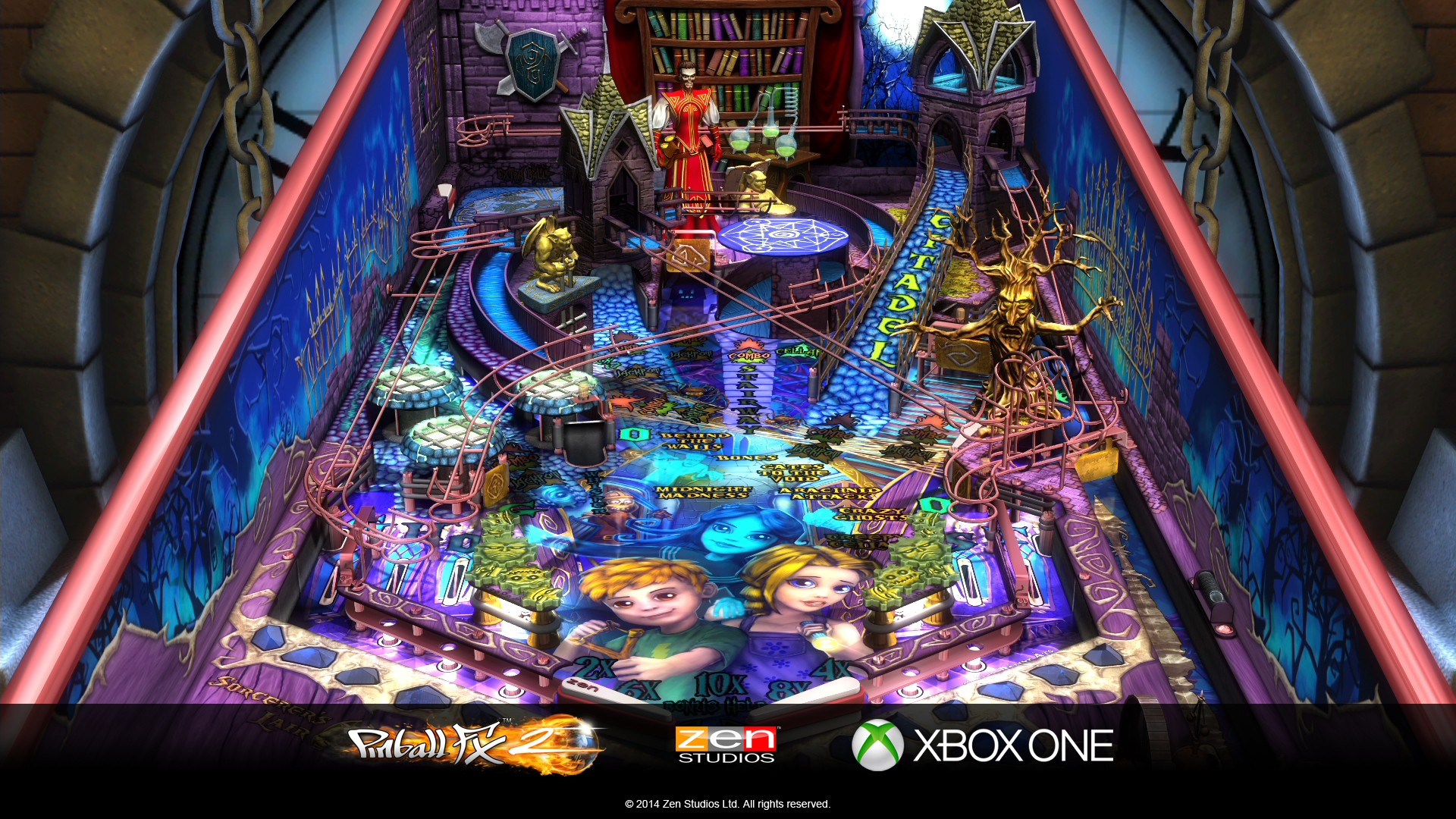 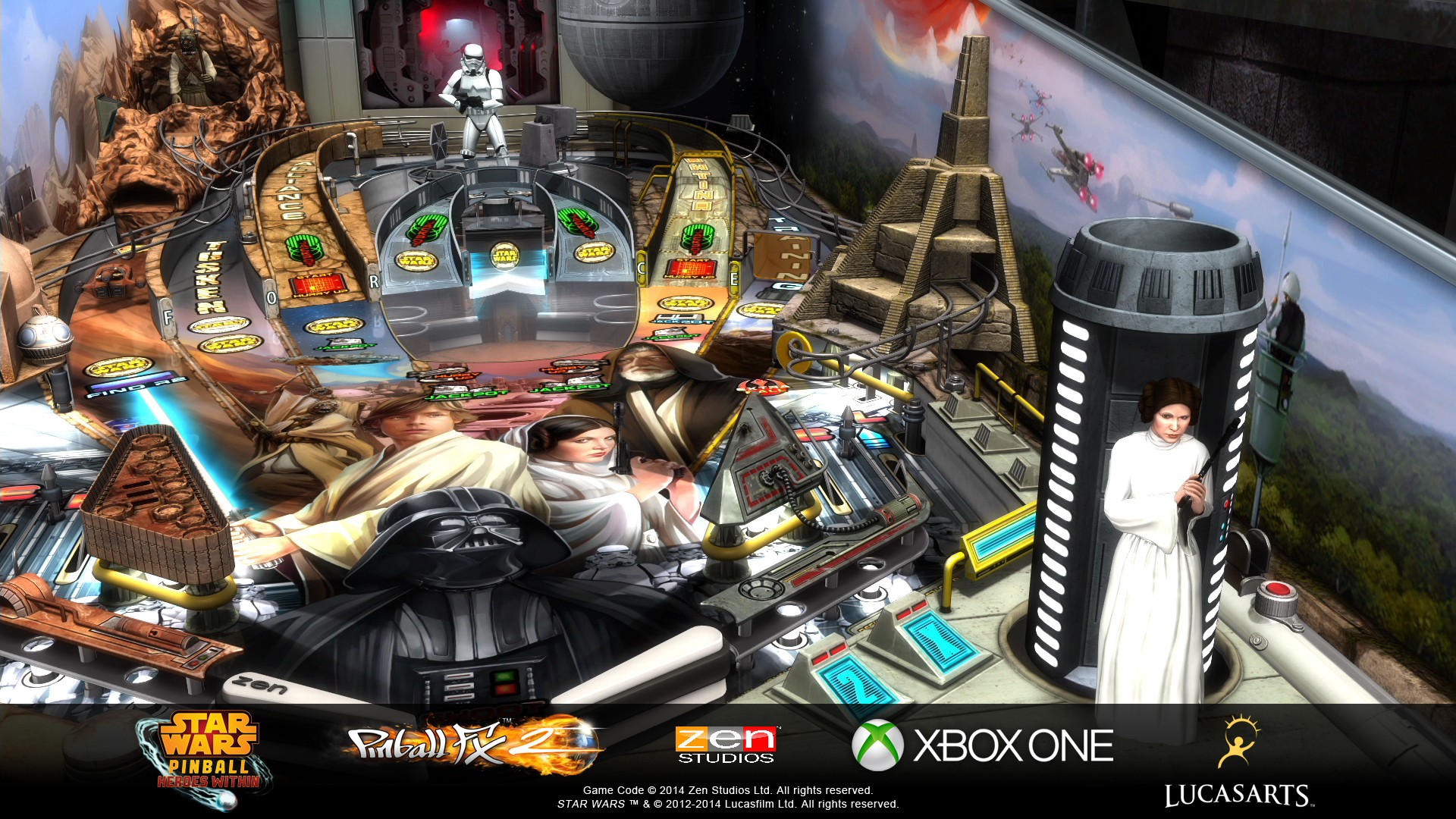 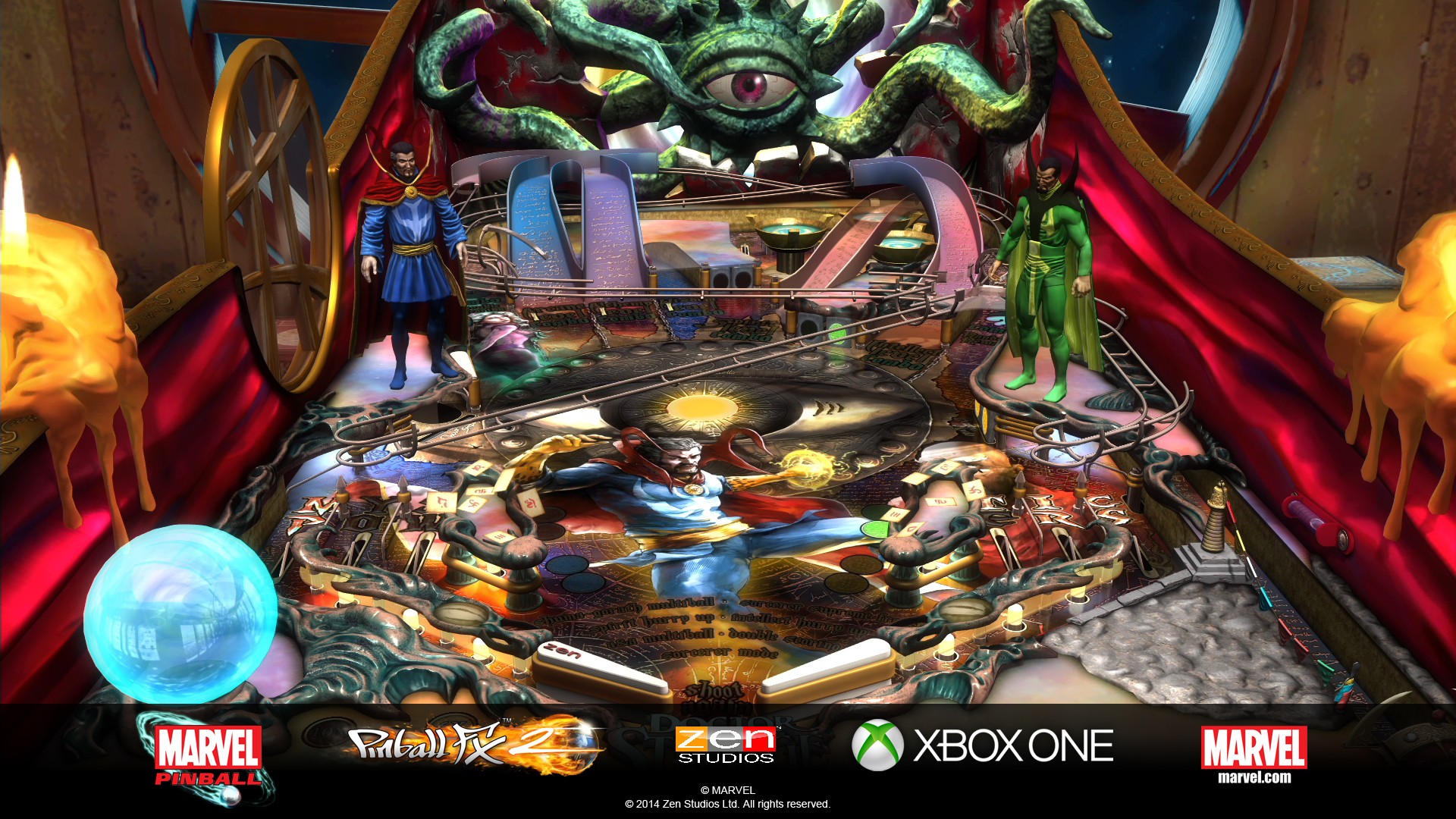 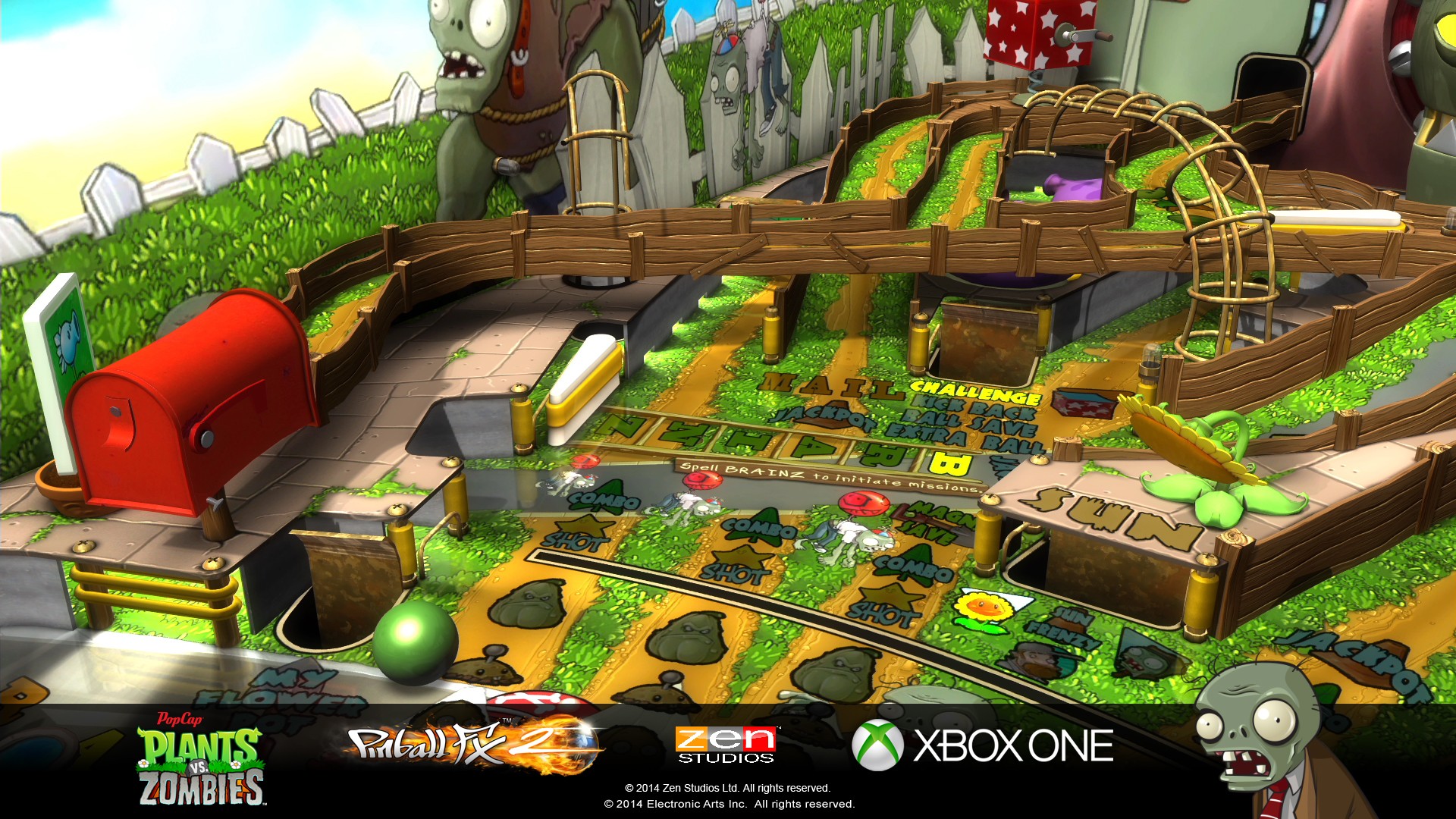 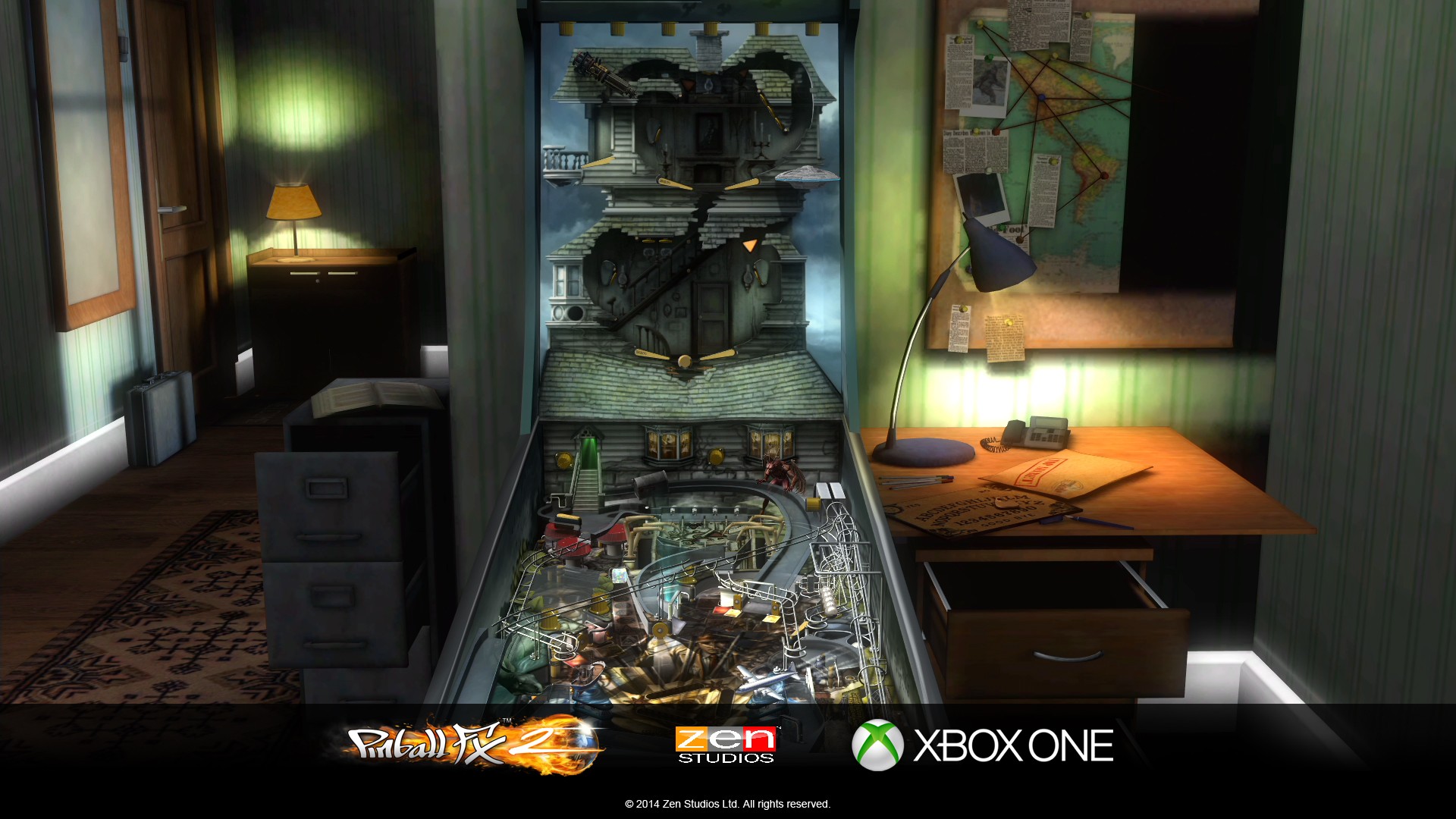 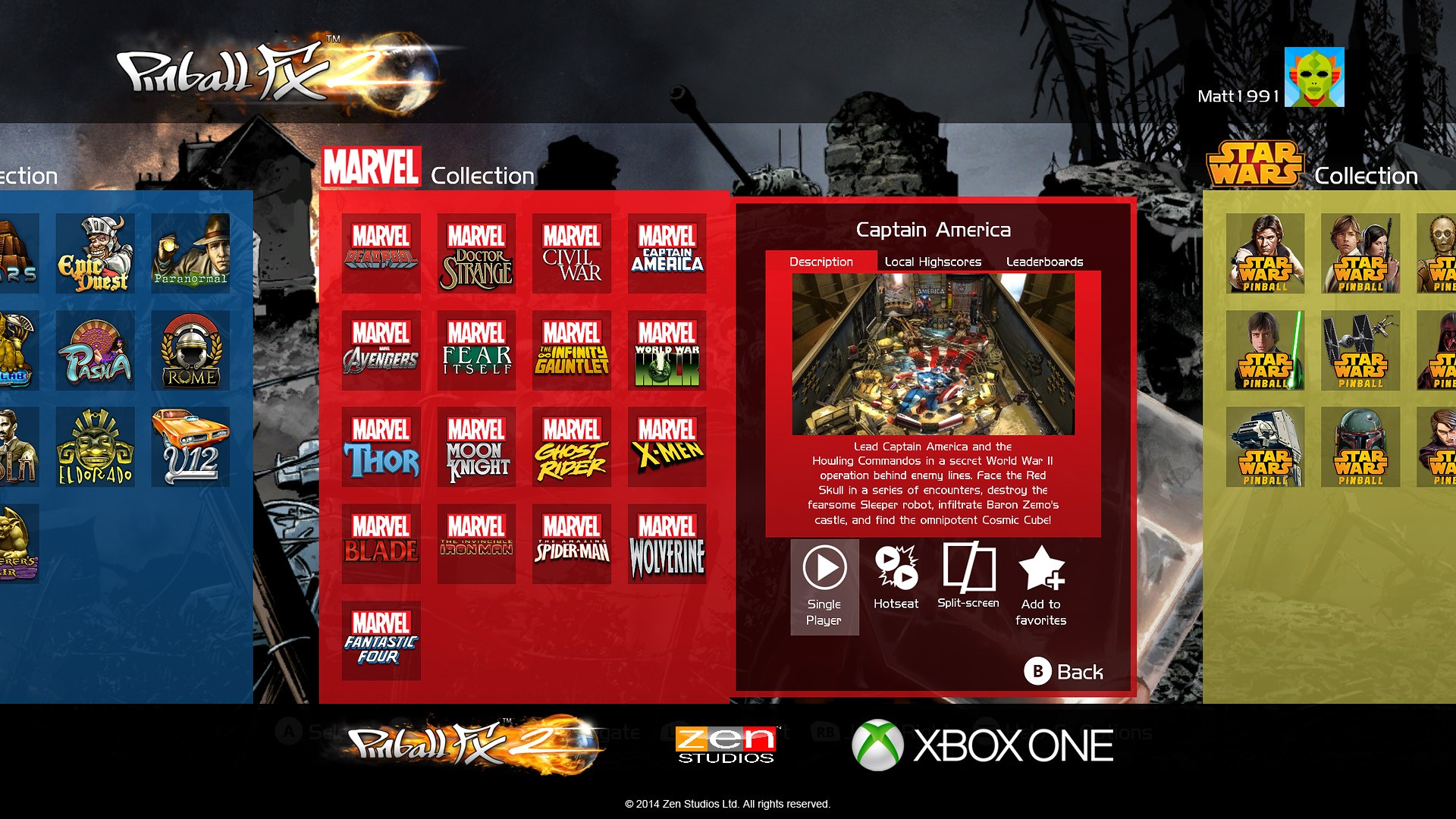