I’ve been playing Zen Studios’ pinball games for…well…forever. I have all of the tables and most of them are duplicated on consoles, handhelds like my 3DS and PS Vita, and even my iPad. So when Pinball FX2 recently released on the PC I was ready to tackle my silver ball addiction on a new and hopefully improved system, and now…well; I just may never go back to any of my other systems again.

Pinball FX2 is the same tried and true pinball game you have likely already played on one of those aforementioned systems, only now it has the power of your PC behind it for incredible graphics fidelity, smooth framerate, and the same great physics and control you’ve come to expect from this series. Now available on Steam, Zen Studios is doing some pretty clever marketing in that you can download the core game engine and timed demos of the various tables for free, and once you find the tables you like you can buy them in various themed bundles. There are currently 23 tables available in six such bundles and more are on the way. 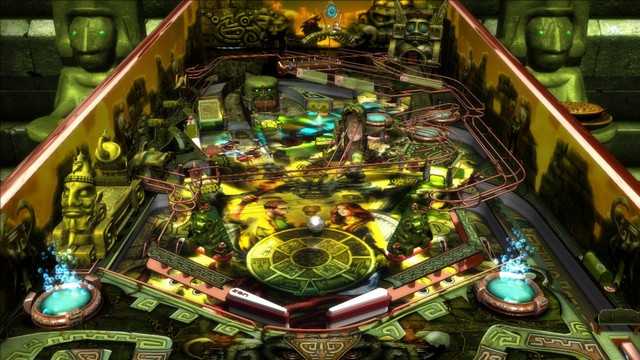 Up until now the majority of my Pinball FX2 gaming has been on my Xbox 360, so playing on the PC with a 360 gamepad, which is hooked into the same HDTV as my Xbox feels very natural and not that much different. The big difference, aside from now almost non-existent load times, is in the visuals, which are now much smoother and I am finally able to play the various tables from almost any camera view. Before, there were scrolling and panning issues and screen jitters that restricted my console play to one or two views that wouldn’t make me queasy. Now, I can get right down in the action and appreciate all the artistic detail in these tables and still have the reaction time to keep the ball in play and set new high scores.

As far as features, everything we’ve had in the past has been carried over including individual table achievements, local and online leaderboards, the Superscore and Wizard Score ranking system, and of course, local hotseat multiplayer. You can play using a mouse and keyboard or a gamepad. I do recommend if you are using a gamepad that you use the LB/RB rather than the triggers as the additional travel in the LT/RT can affect your flipper response time.

There are so many tables currently available in the Zen Studios Pinball library, and the PC version launches with 23 of your favorites including the Core pack with favorites like Secrets of the Deep and Biolab, or jump into remastered Classics with El Dorado, Tesla, and V12, or check out the latest in pinball design technology with newer tables based on the Marvel and Star Wars universes. These tables all have incredible depth, many with multiple stages or sub-tables, and unique mission goals. Even after years of playing some of these tables I am still uncovering new secrets. 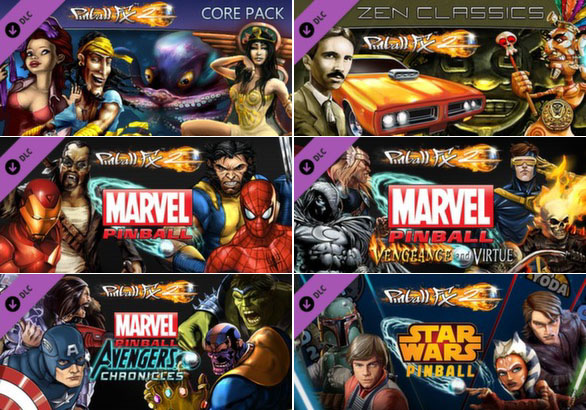 You’ll need a fairly good PC to get the most from Pinball FX2 with a video card ranging from a GeForce 6600 to an 8800 (recommended). A dual core CPU with 1GB of RAM and at least a 1.3 GB of hard drive space are recommended to store your table library and play them in a way that would be superior to their console counterparts. If your PC is up to the task then Pinball FX2 has, and never will look better, but if your rig is coming up short in the specs you may want to stick with the PS3 or Xbox 360 versions of the game, which are still awesome.

The PC version of Pinball FX2 just puts an extra shine on the glass and a twinkle on that silver ball while offering up the best pinball action you can experience without hanging out in a bar, bowling alley, or forgotten arcade. It might be hard to justify double (or perhaps triple) dipping if you already own these tables on another format, but true pinball aficionados and newcomers to the franchise with the hardware to run it need to add this Pinball FX2 and all the table packs to their Steam catalog immediately. 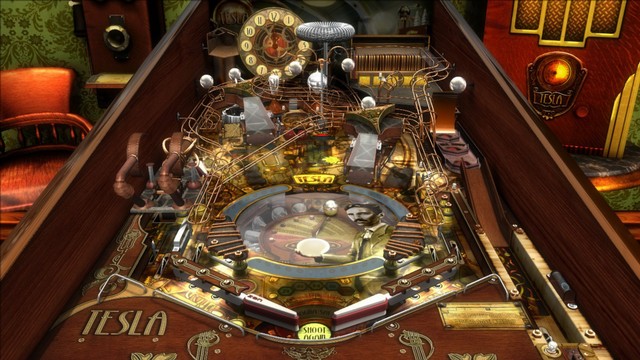 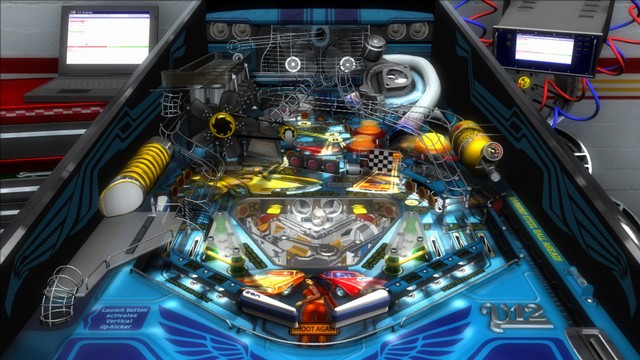 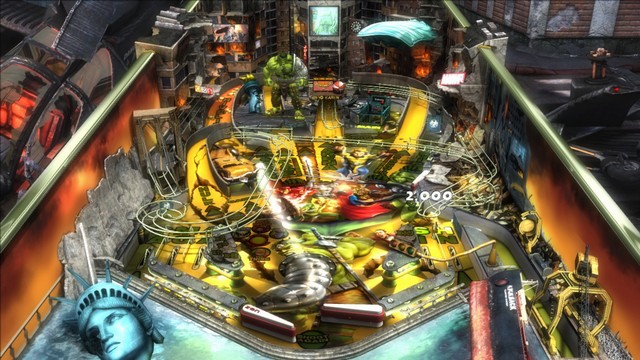 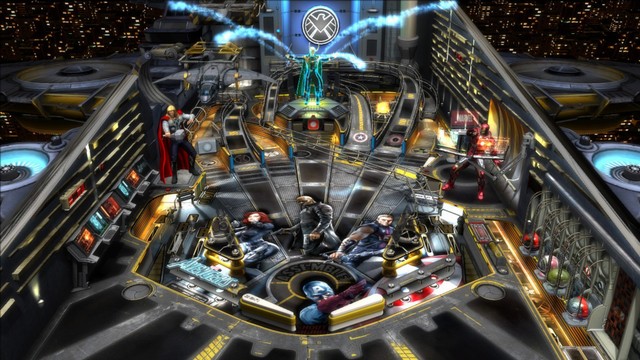 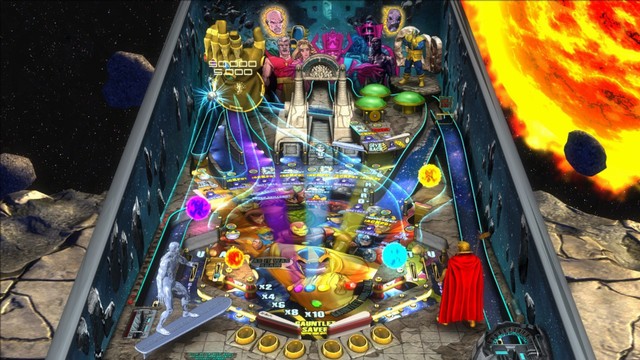 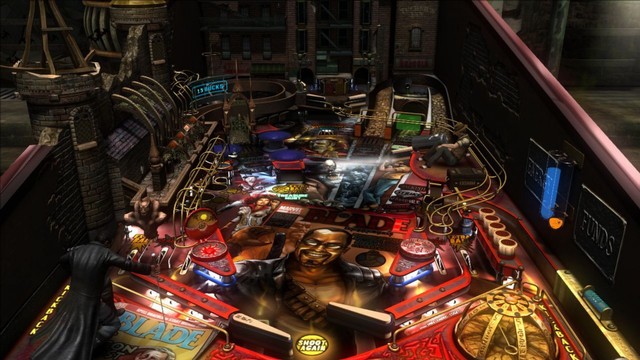 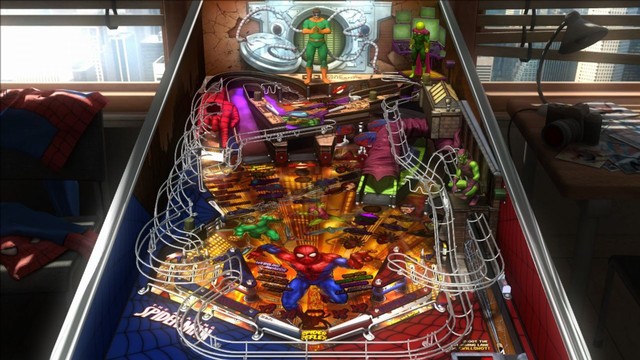 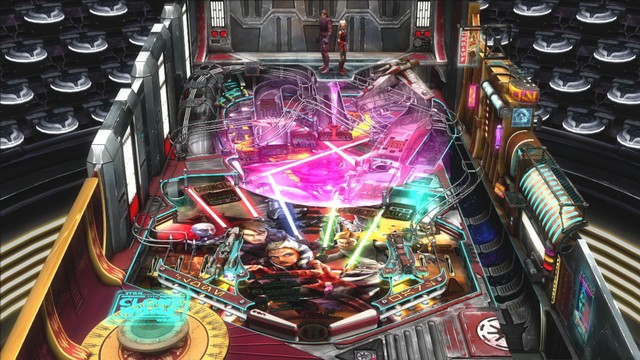 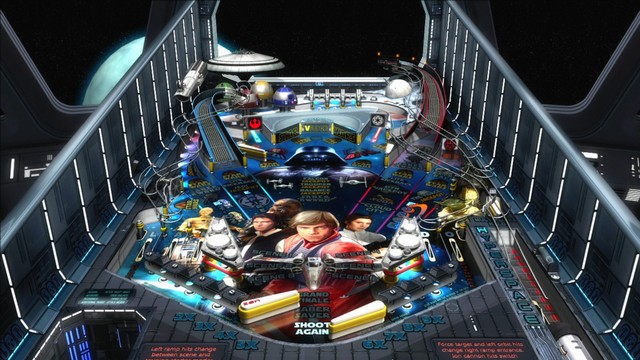