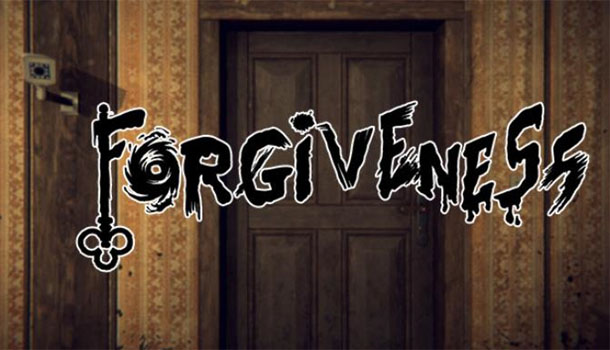 Escape rooms are becoming increasingly popular, both in real-life and in the gaming world. Forgiveness offers its own unique twist on the genre by infusing your escape with the psychological and spiritual horror themes of the Seven Deadly Sins. Created by just one man, Noam Matan Rotem was serving as a detective in the military army of Israel when he got the idea for this game, and this is an impressive result for a genre diluted with so many offerings.

Forgiveness offers several options for playing, allowing you to take a personality test to have the game determine your “sin”, or you can just pick one from the list, with each sin determining the room from which you must escape and the trials within. Story and Free Play modes as well as a Normal and Extreme difficulty options challenge you in various ways including putting you on a strict time limit for escaping with no hints.  I found Normal plenty hard, and I don’t like stressful timers rushing me to do careless things. 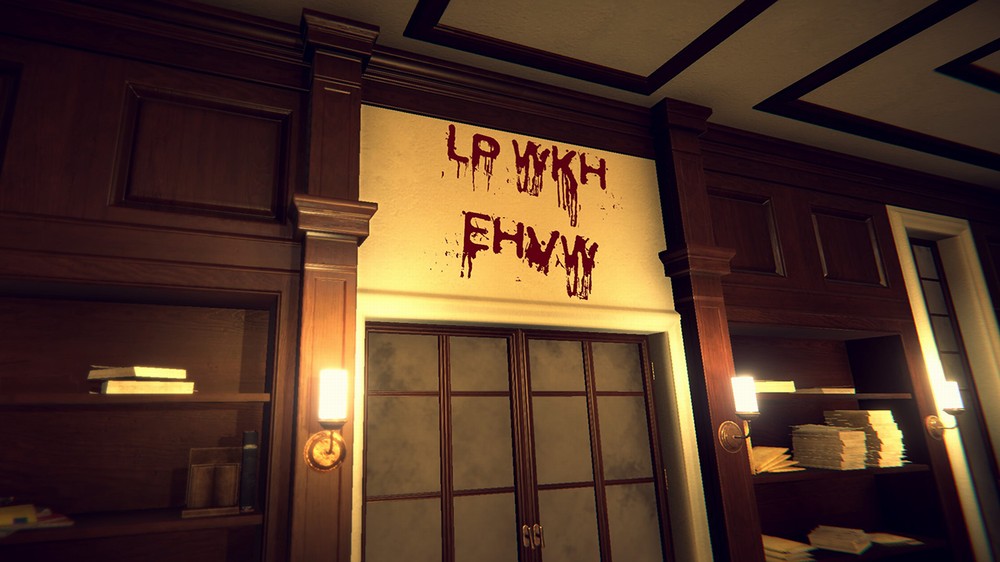 Depending on your options and your own prowess at solving puzzles escaping can take anywhere from 30-60 minutes. Some of the puzzles are very difficult and the hint system is pretty vague, which I guess makes the game that much harder. There are no saves, so if you quit you start over from the beginning.   Given the overall nature of the game, its relatively short playtime and the collaborative nature of the puzzle-solving, Forgiveness makes a rather interesting party game for your next game night.

The presentation is impressive with some good visuals for the various rooms with just enough detail to be realistic without getting distracting. Environments are eerily lit and there are great textures on physical objects you can grab and manipulate for hidden clues. You can interact with just about everything but only a few things are critical to solving any given puzzle. The soundtrack is where Forgiveness really shines with a complex mix of piano and stringed instruments that combine for some haunting themes that are unique to each sin. The game is not very demanding and should run on just about any system. The developer has also made numerous updates and fixes for a few of the more serious issues. 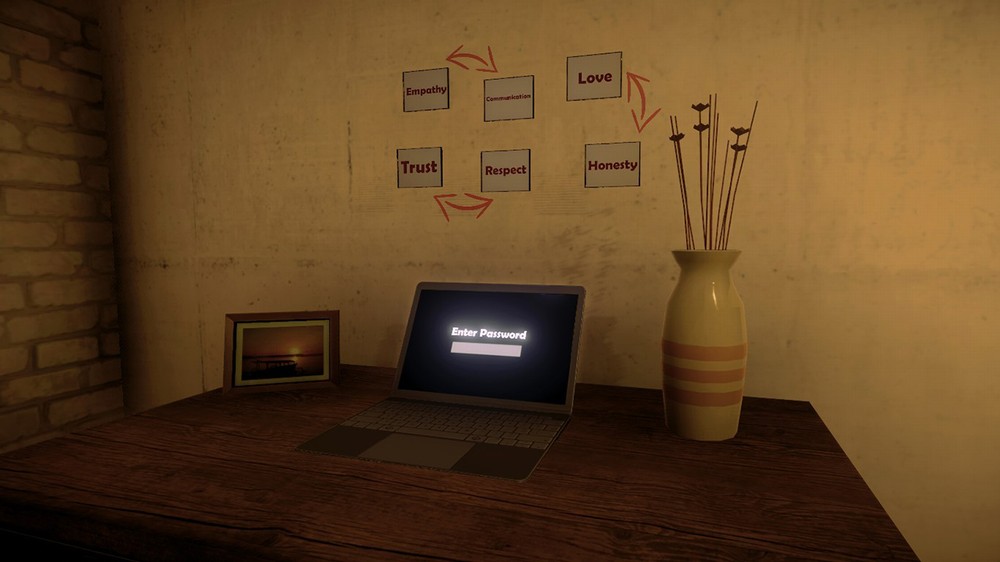 Forgiveness is a solid investment considering what it might cost for a group to go to a real-world escape room.   Now you can have seven escape rooms all in the comfort of your living room for $15. The game isn’t easy and the puzzles range from hard to hair-pulling, so having friends to help figure it all out is a great idea.  My only real issues with the game were some clunky controls and the lack of an inventory system that forces return visits to previous objects if you need to remember certain clues or carry something across a dark room while constantly swapping out with the lantern.  The only other caveat is that once you solve these rooms there is no reason to replay.  Nothing is dynamically generated or different, and there’s not even a leaderboard to track the top escape times.  There are seven achievements awarded for simply completing each sin room, but nothing extra for doing it on Extreme.

If you’re looking for a sinister puzzle-solving adventure with some suspenseful biblical themes then you are in desperate need of Forgiveness. With a great mix of thoughtful and challenging puzzles spread across seven sins and seven rooms you’ll easily get your money’s worth playing alone or even better, with a group of friends. 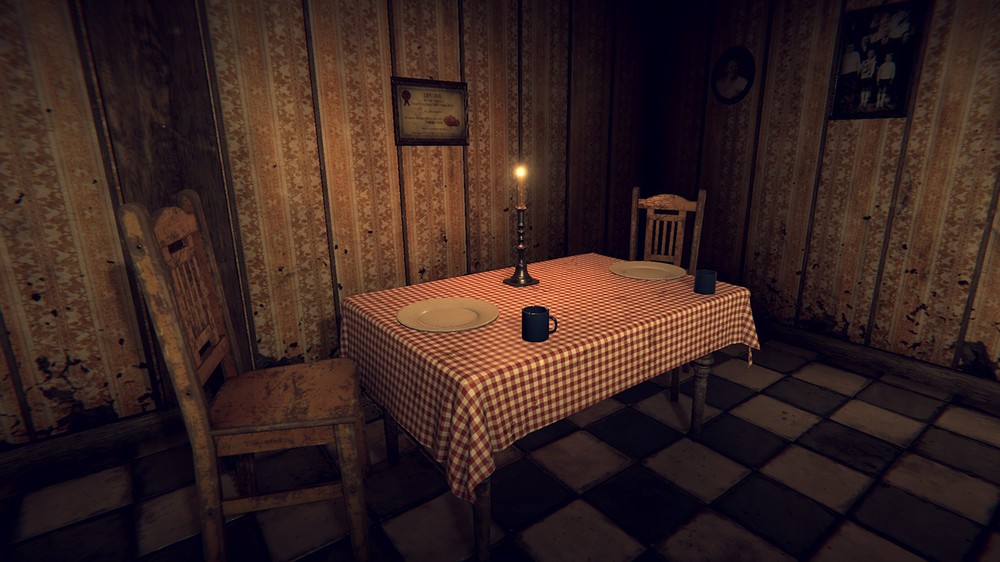 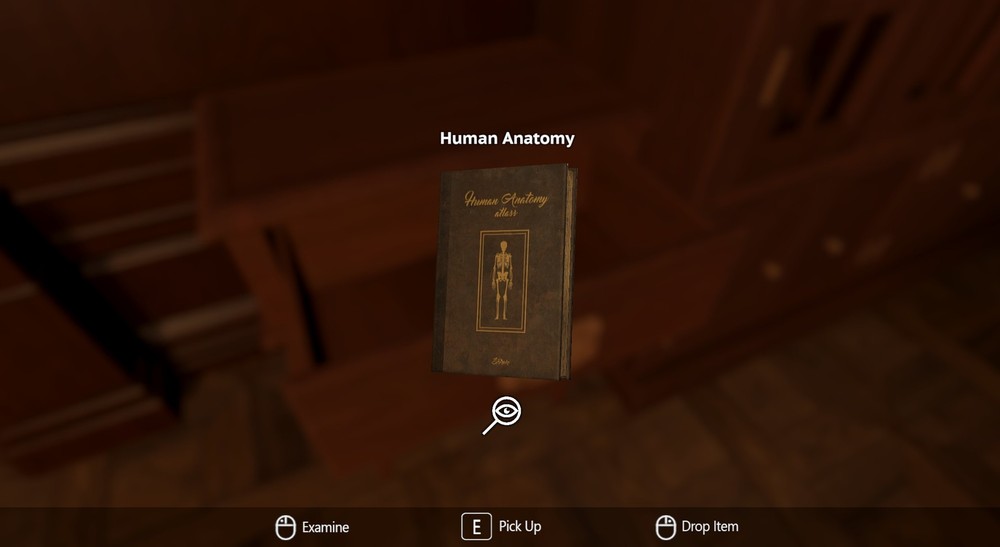 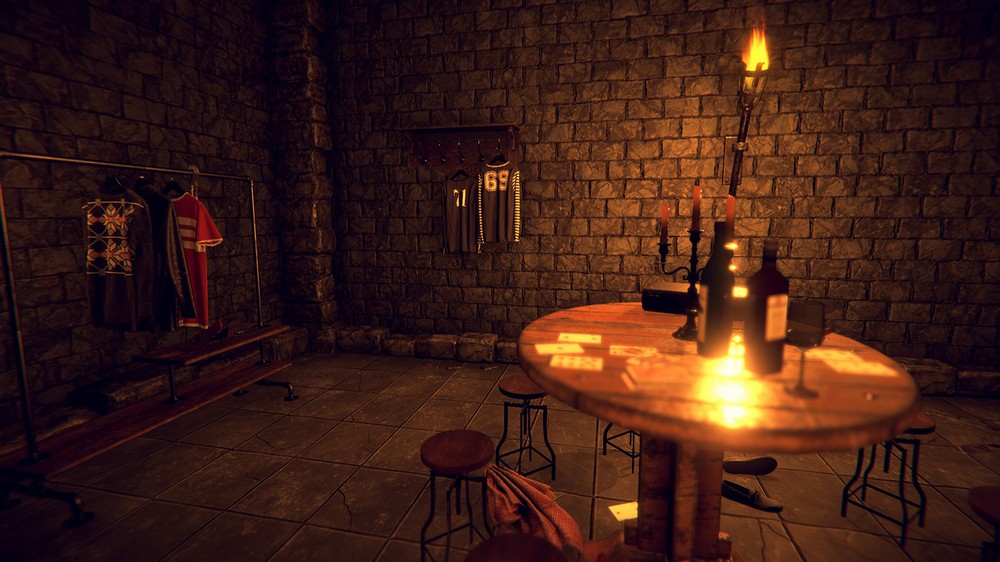