During my time reviewing XCOM: Enemy Unknown I kept thinking to myself, “if only they could take this turn-based system and use it in a real-world military game”. When I heard about Arma Tactics and saw some screenshots I thought that was what Bohemia Interactive had done, but it didn’t take long to find out otherwise. I will preface this review by saying I am a huge fan of the ARMA franchise and it’s ultra-real-world approach to the FPS genre which games like Battlefield and Call of Duty have turned into more arcade and twitch-based experiences more suited for eSports. For better or worse, ARMA has always been synonymous with simulation, and that is what I was hoping for with Arma Tactics.

For those who have played the new XCOM game you will instantly be familiar with the concept of controlling a multi-unit team, strategically moving each person around an isometrically portrayed 3D space much like a game of chess. In many ways the game hearkens back to the days of Avalon Hill hex-based strategy games where you have units with so many moves and various actions that will all count against their “action points”. You can move, reload, take cover, etc., and when you have used everything up the enemy does the same. This back and forth continues until you either complete you objectives and win or die in combat. 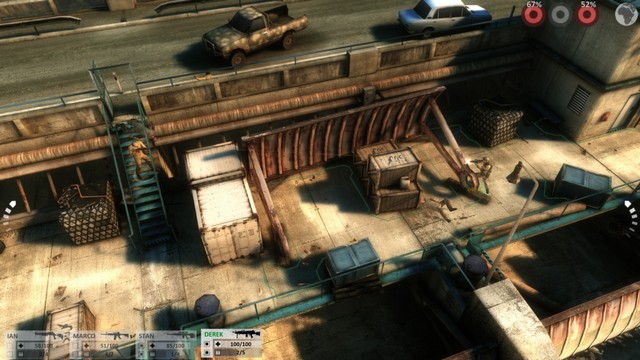 A big problem with Arma Tactics is the lack of any defined grid to the movement. When you select a unit your maximum movement range is shown in a shaded overlay, but you have no real way of known how far you are away from an enemy, so you never know if you can attack on your next turn or if they can attack you when your turn is complete. This makes it unnecessarily difficult to plan any type of strategy involving positioning of your units or taking effective cover. Not that it really matters, because Arma Tactics has some of the worst and most unpredictable cover mechanics of any cover-based game out there. Again, with no visual representation you are never sure if the cover you have chosen is providing protection…until it’s too late, and even when it appears you are in good cover enemy rounds seems to penetrate structures and objects that should be impenetrable.

Arma Tactics has some really bad controls whether you choose to try and use an Xbox 360 controller (something that worked so well on XCOM) or even a mouse and keyboard. Part of the problem is just sluggish movement, but most of the control issues lie in the imprecision of the interface and not always ending up where you thought you were going. Most of the presentation is from an isometric view that you can zoom in to appreciate some modest detail or zoom out for a bigger picture and even rotate the scenery around the camera to find the best view. The camera even dips down to an over-the-shoulder view in some instances. 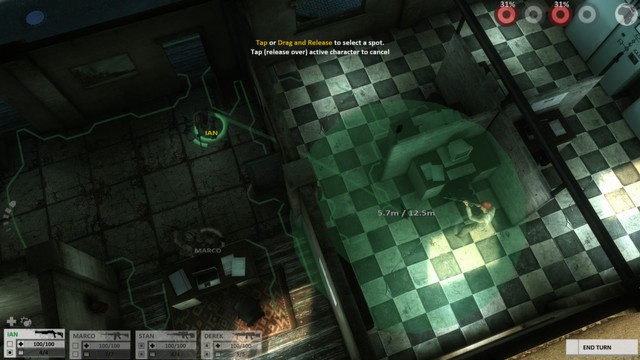 Arma Tactics is nothing special when it comes to graphics or sound, offering some uninspired level designs, muddy textures and blocky textures. The interface can take up a lot of screen real-estate, which also detracts from the experience. The game offers a minimal tutorial before tossing you into a decent selection of pre-fab missions, and there is also a mission creator that lets you remix objectives and units on any maps you have unlocked in single-player. Completing missions allows you to upgrade the weapons and skills of your soldiers, but I never once felt that same connection I had with my team in XCOM.

In the end, Arma Tactics seems to be a quick out-the-door project that is banking on a big name to sell an inferior game that would find a more receptive audience on a tablet device than a PC. Given its turn-based, chess-like design, I can’t believe there isn’t even a two-player mode so you can go head to head with another human. The game is only $9 on Steam, but even that is too much to pay in my professional opinion; especially when there are much better offerings out there. 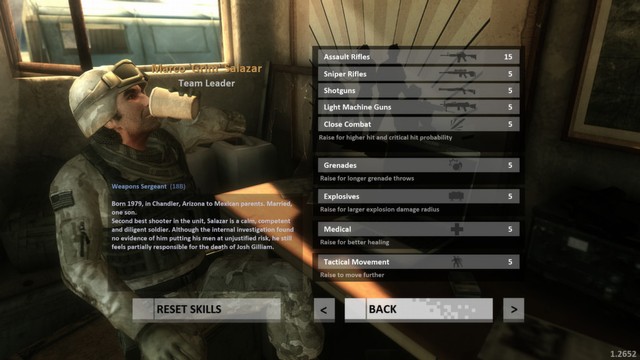 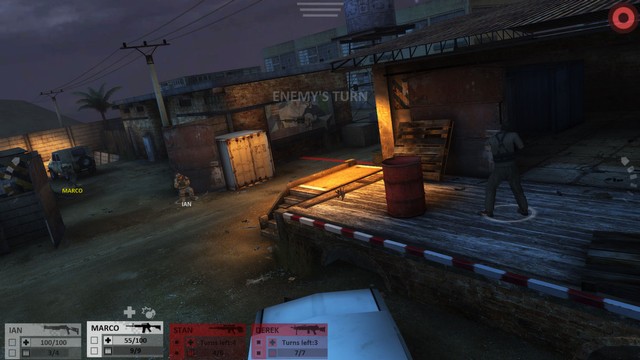 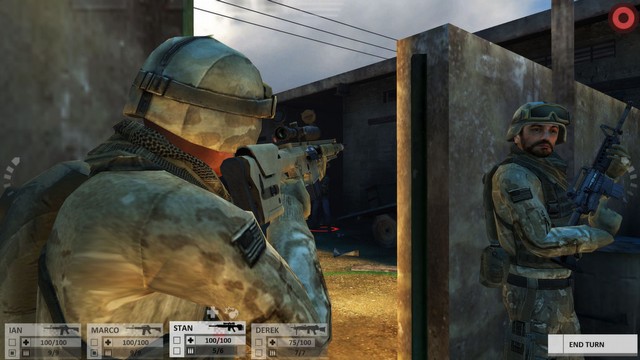 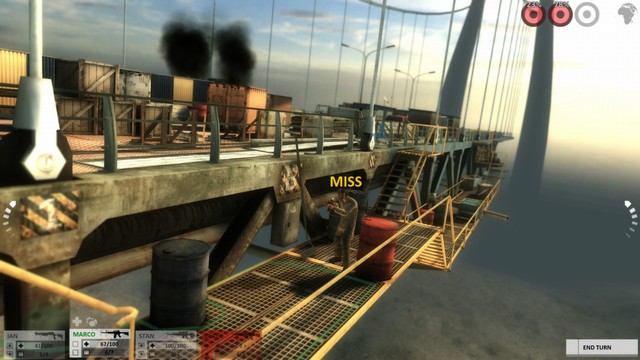 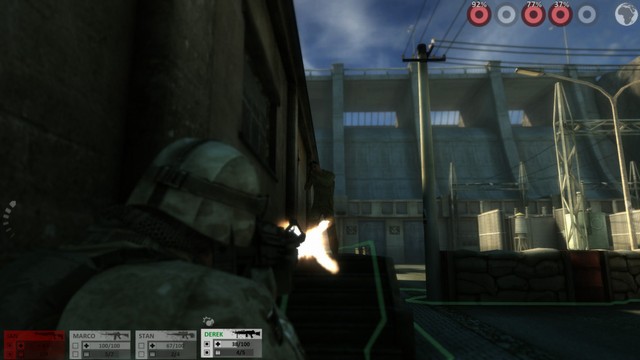 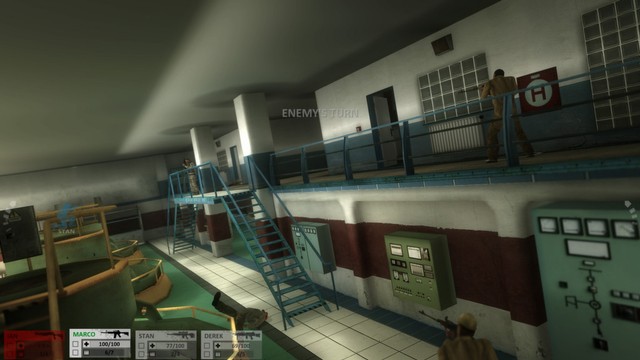