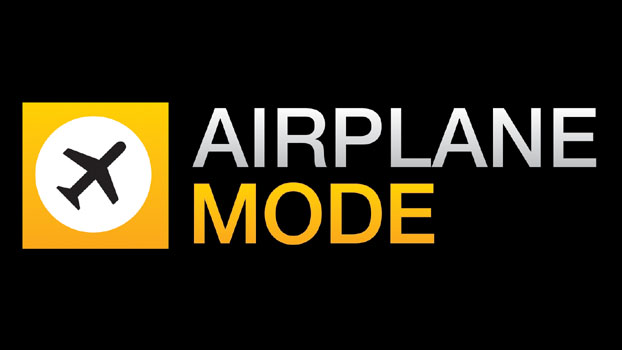 Out of all the things that I missed doing in 2020, I have to say that air travel isn’t on the list. Due to a mixture of my height, a mild case of claustrophobia and a short attention span, I’m not at my best when I’m on a plane. However, I do enjoy the chance to experience unique gaming experiences, so when given the chance to virtually re-enact the airborne experience through Airplane Mode, I jumped at the opportunity. Developed by Hosni Auji, Airplane Mode assigns you a seat on a plane and lets you live out the joys of long- and short- distance flights.

It would be more accurate to label Airplane Mode as an experience rather than a game, as there are a number of stipulations that require it to have a different description. Airplane Mode doesn’t really present a challenge or give you any way that you can win, aside from if you display the level of perseverance that will see you complete a flight. The player has a general lack of control over what happens within Airplane Mode as well: while you’re able to select from a variety of activities to take part in, these have no real outcome other than the immediate consumption of time and no matter what you do the flight will continue on until it reaches its destination. 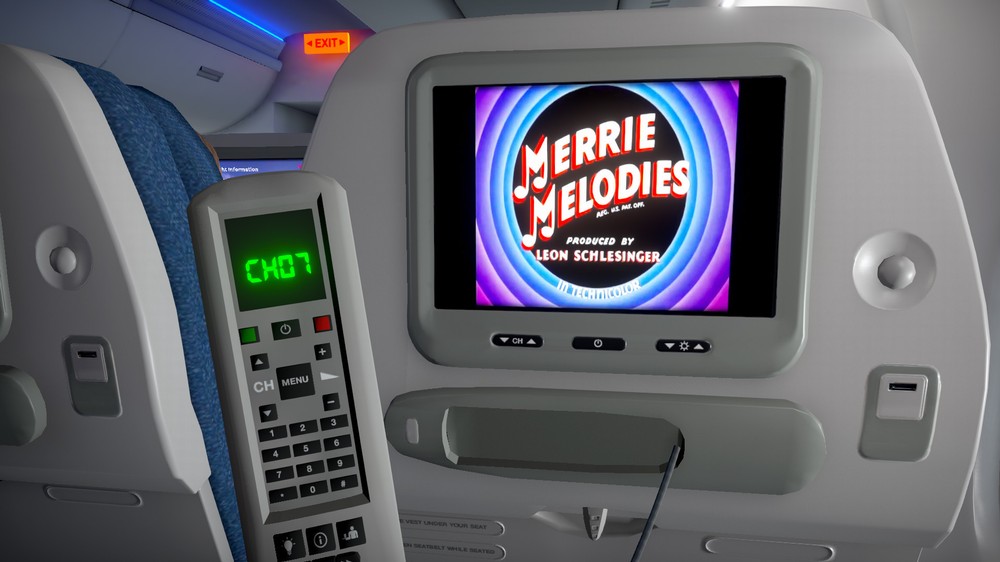 The range of activities and the work that has gone into the creation of them is one of the most impressive aspects of the game, with in-flight magazines and entertainment services recreated to an almost perfect level of detail. The magazine contains articles and advertisements that seem pulled directly out of their real-world counterparts, and there are games such as sudoku and crosswords that can be filled in should you wish. The screen in the back of the seat in front of you has a selection of older films and your character’s cell phone has a smattering of podcasts to listen to, meaning that you have plenty on offer to distract you through the flight.

You’re able to select from two different flights at the main menu screen, one from New York City to Halifax that takes two hours and one from New York City to Iceland, which takes close to six hours. These flights play out in real time, from taxiing to takeoff through to landing at their destination, and you’re unable to pause or save mid-flight which means that once you’ve started the flight, you’re locked in until the end unless you’re willing to restart the whole experience. Airplane Mode is fully aware of what it is asking the player to commit to and is unapologetic about the banality of its experience. If you’re willing to sit through a six-hour recreation of a long-haul flight in economy, then you should be fully aware of what you’re getting yourself into. 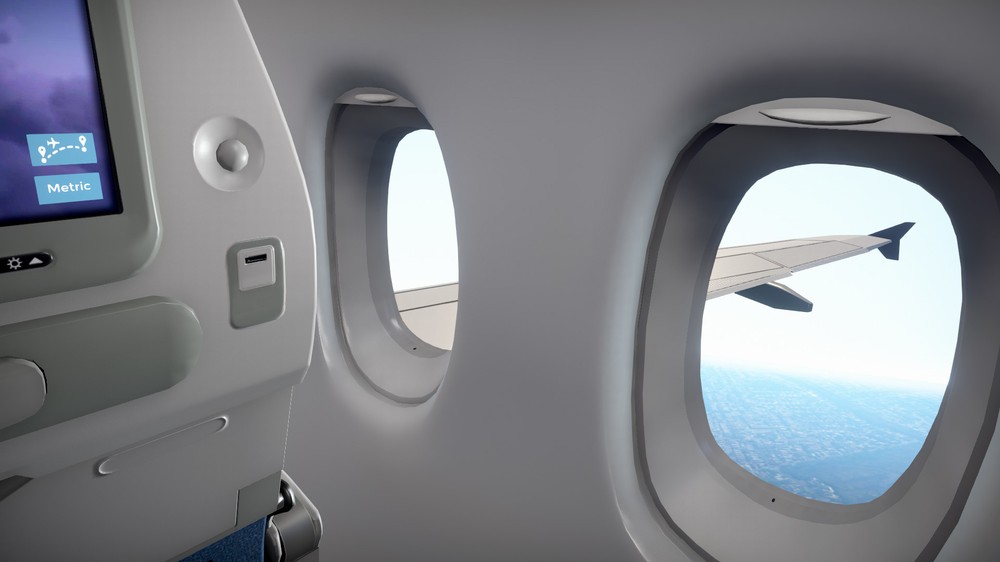 Airplane Mode as an experience almost evades the possibility of being reviewed, as it stands apart from a typical videogame in a number of different ways. If you’re evaluating Airplane Mode as a recreation of the commercial flight experience, then it reaches a level of authenticity that is impressive. The smallest of sounds have been captured accurately, from the seatbelt signs pinging on, to the constant low drone of the engines, to the background chatter of your fellow passengers. There’s no embellishment of the experience, either: the seat in front of you feels uncomfortably close, the bulkhead of the aircraft is imposing and sitting in the window seat, the aisle feels some distance away.

When looking at Airplane Mode as a game, though, it is almost as if the game is daring the player to suffer through the experience as a point of pride. Aside from the novelty factor of a game that is about the most mundane part of going on vacation, Airplane Mode is a miserable way to spend a few hours, be it two or six. There isn’t really any way that I could find to recommend that someone sits through an entire session with the game, and if I did find someone willing, I can’t imagine that we’d be on speaking terms afterwards. That kind of feels like the point, though: Airplane Mode is designed to test the player’s will, endurance and willingness to suffer for the sake of an experience that can’t otherwise be found outside of an actual plane.

If you’re reading this review with the hope of being persuaded to either buy Airplane Mode or steer clear, then I’m afraid you’re going to be disappointed, as I’m genuinely unable to guide you either way. As an experience, Airplane Mode nails the feeling of taking a flight and should be commended for its accuracy but as a game, it’s one of the most painfully dull experiences that I’ve had in recent times. There’s a reason that most people sleep on planes, and that’s often because sleeping is preferable to thinking about how long you have left on your flight. I don’t tend to go into my gaming time with the intention of recreating a time when I was wishing that I was doing literally anything else, but Airplane Mode has nailed that feeling perfectly. 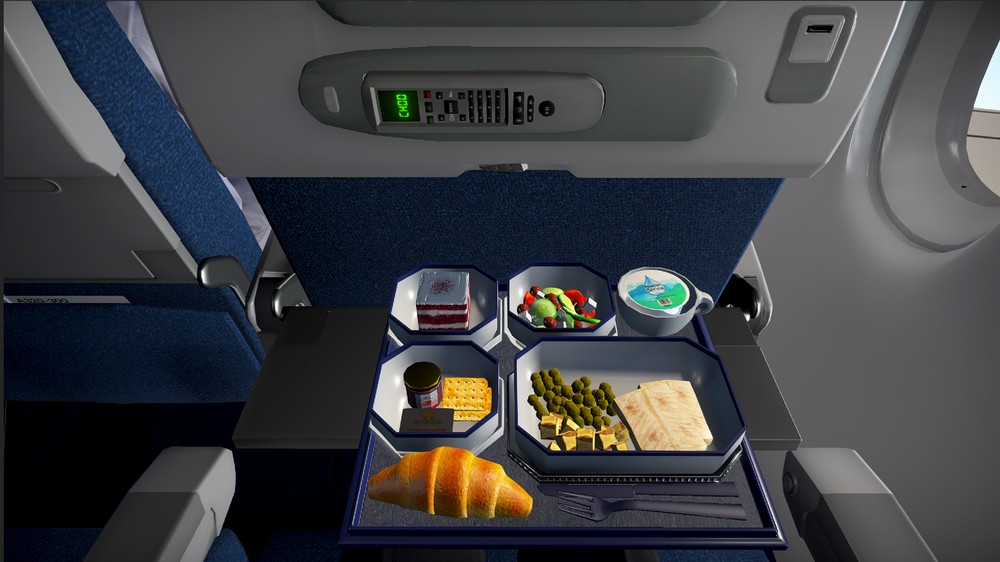 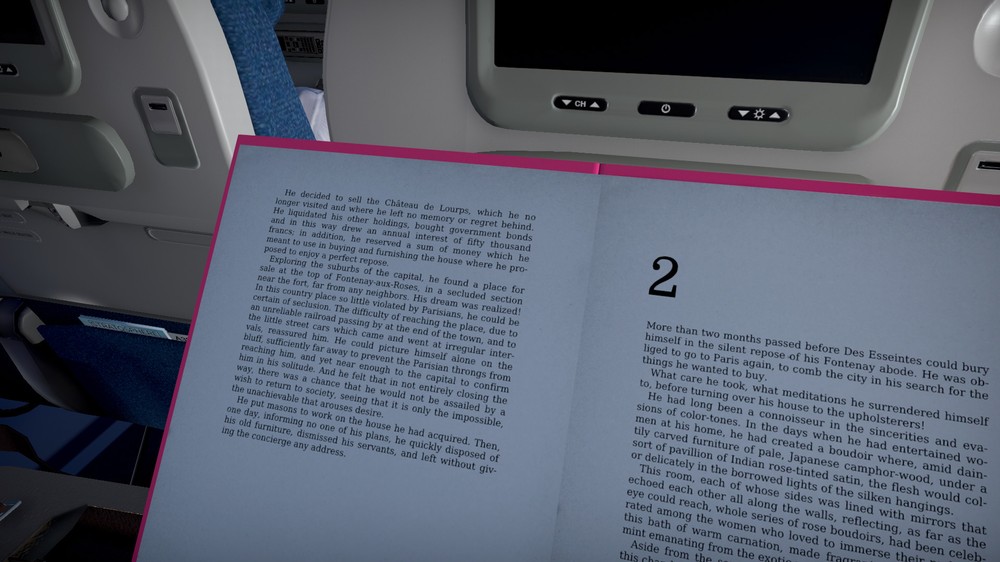 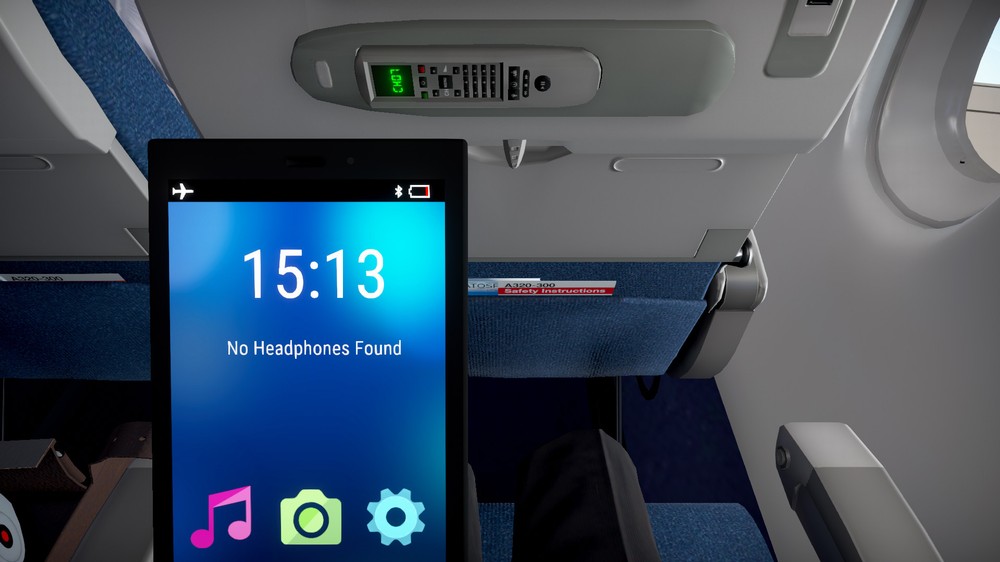