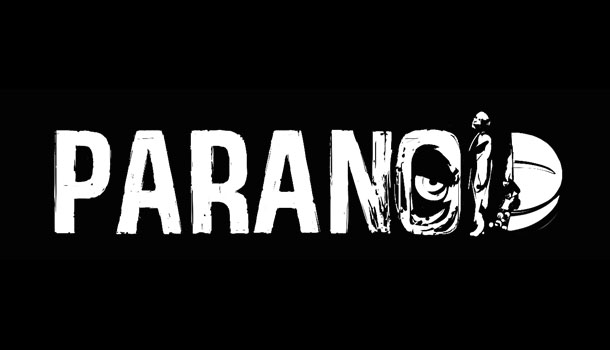 Madmind Studio is thrilled to present you a new trailer for PARANOID – a first-person survival horror which takes place in the late ‘80s and combines a deep psychological plot with dynamic and brutal action.

The trailer which you are about to watch focuses on presenting the paranoia of the main protagonist – Patrick – showing his struggle with the progressive mental illness. The subject of mental illness is very serious and we want to address it with proper respect.

PARANOID tells the story of Patrick Calman, a 31-year-old man who lost his whole family in mysterious circumstances – his parents died in a brutal accident and his sister suddenly went missing. Trauma associated with the loss of his loved ones destroyed Patrick’s psyche and made him a prisoner of his own apartment.

One day Patrick answers the phone and the voice in the receiver seems to belong to his sister who went missing 13 years ago. She announces her arrival – so many years after disappearing. This forces Patrick to walk away from his safe but unhealthy life in isolation, exposing himself to horrible experiences on the verge of madness.

●    A deep, immersive plot combining psychological horror with survival and combat.
●    A disturbing atmosphere that mixes psychosis with surrealism.
●    Realistic graphics.
●    Dreadful enemies.
●    Realistic and brutal melee combat.
●    Gameplay balancing on the verge of paranoia and reality.
●    Gameplay based on taking various types of drugs.
●    Three different endings depending on the style of the player’s gameplay.

PARANOID is developed by an internal Madmind Studio team created especially for this project. The game is going to be released exclusively on Steam.