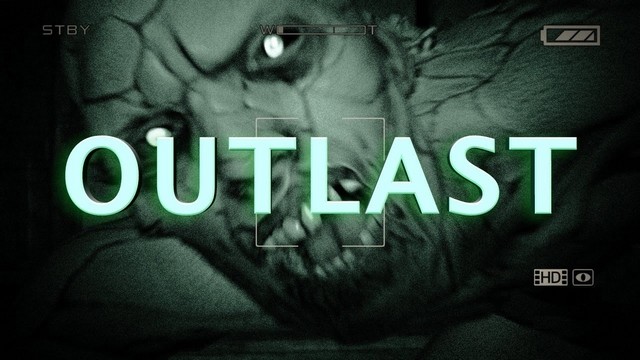 Independent game development studio Red Barrels today announced that critically acclaimed survival-horror title, Outlast, and first add-on content, Outlast: Whistleblower, are now available for download on Xbox One, the all-in-one games and entertainment system from Microsoft for $19.99 and $8.99. Grab them today, and check out the Xbox One launch trailer right now for a glimpse at the horrors that await in Outlast and a special message from Dr. Trager:

“We hope everyone who downloads Outlast over the coming weeks has a great time exploring the world we’ve built and unraveling the story of Mount Massive Asylum,” said Game Designer and Red Barrels Co-founder Philippe Morin. “I also hope you all are #$&%$*^ terrified by the experience. Have fun, and don’t say we didn’t warn you!”

In the remote mountains of Colorado, horrors wait inside Mount Massive Asylum. A long-abandoned home for the mentally ill, recently re-opened by the “research and charity” branch of the transnational Murkoff Corporation, has been operating in strict secrecy… until now.

Acting on a tip from an inside source, independent journalist Miles Upshur breaks into the facility – and what he discovers walks a terrifying line between science and religion, nature and something else entirely. Once inside, his only hope of escape lies with the terrible truth at the heart of Mount Massive.

Outlast: Whistleblower follows the story of Waylon Park, a contracted software engineer who emails journalists around the world – including Miles Upshur – with news of the Murkoff Corporation’s questionable research and practices…  setting the events in motion that lead to the unmasking of Mount Massive’s rotten core. Starting the story that led into Outlast, Whistleblower weaves a tale that winds through the first game to show the true final chapter in the story of Mount Massive Asylum.

To learn more about Outlast and Outlast: Whistleblower, visit http://redbarrelsgames.com/.