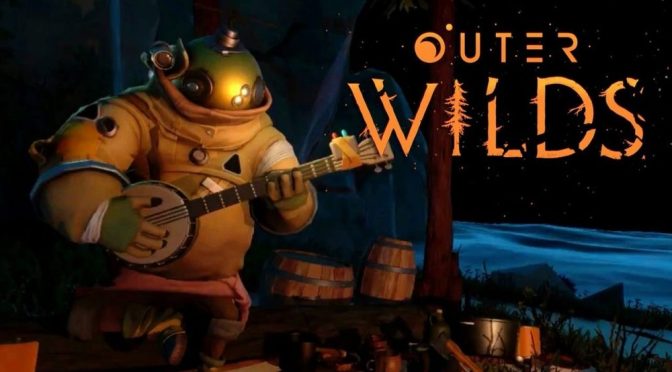 Outer Wilds is an award-winning open-world mystery about a solar system trapped in an endless time loop. The game previously was nominated in 2020 for Game of the Year at both the D.I.C.E. Awards and the Game Developer Choice Awards. That same year, it won Best Game, Game Design, and Original Property during the British Academy Games Awards. It also won the Seamus McNally Grand Prize and Excellence in Design Awards in the 2015 Independent Games Festival.