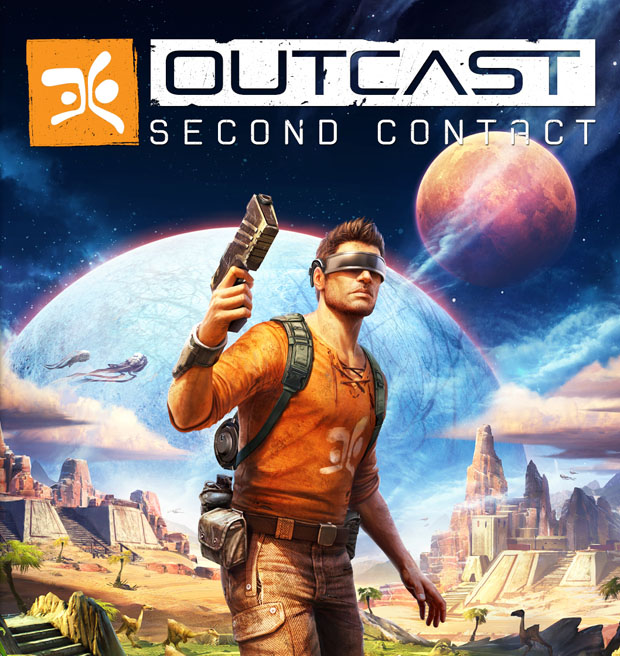 Bigben and Appeal Studio have unveiled the very first screenshots of OUTCAST – Second Contact, the remake of the cult PC game Outcast, a pioneer in the history of open-world video games. This expanded version in full HD of the 1999 adventure game, highly anticipated by fans of the genre, will be available in March 2017 on PC, PlayStation®4 and Xbox One.

A fantastic and futuristic adventure, Outcast uses cutting-edge graphics and reworked controls for optimum immersion. As Cutter Slade, players can dive into the extraordinary landscapes of planet Adelpha in an attempt to pierce its secrets in order to prevent a terrible catastrophe… and along the way will uncover many things that will even surprise fans of the original. 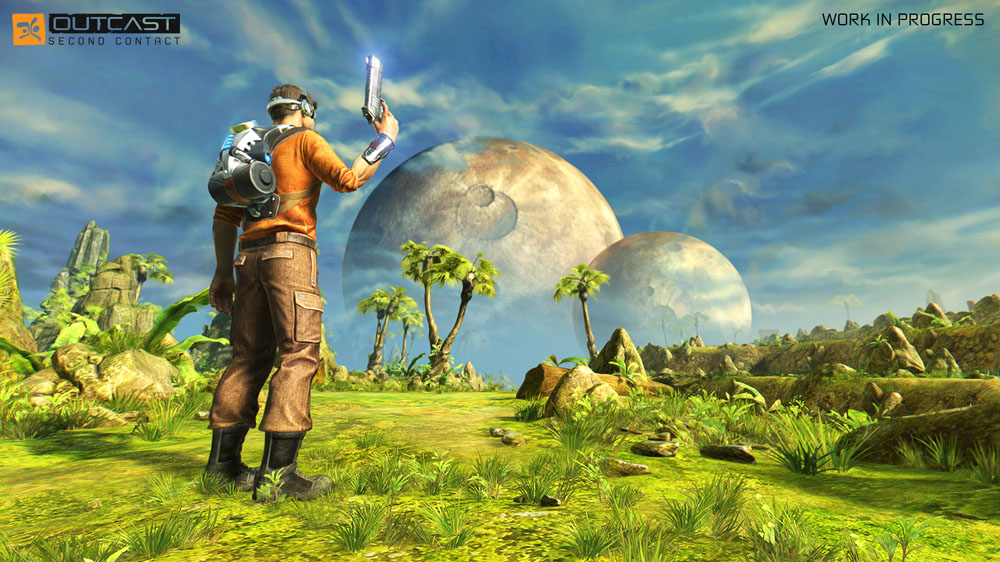 Outcast takes place in the near future when Humanity has just discovered the existence of a parallel world, Adelpha. The American government, which was behind the discovery, sends a probe there to investigate. The experiment is a success but a native of Adelpha, a Talan, attacks the probe and causes a distortion of space-time that threatens to destroy the Earth.

You are Cutter Slade, a former Special Forces operative, assigned to escort a group of scientists sent to locate and repair the probe. Nothing goes as planned, however, and you find yourself embarked on an adventure on an unknown planet, with the future of two worlds in your hands. 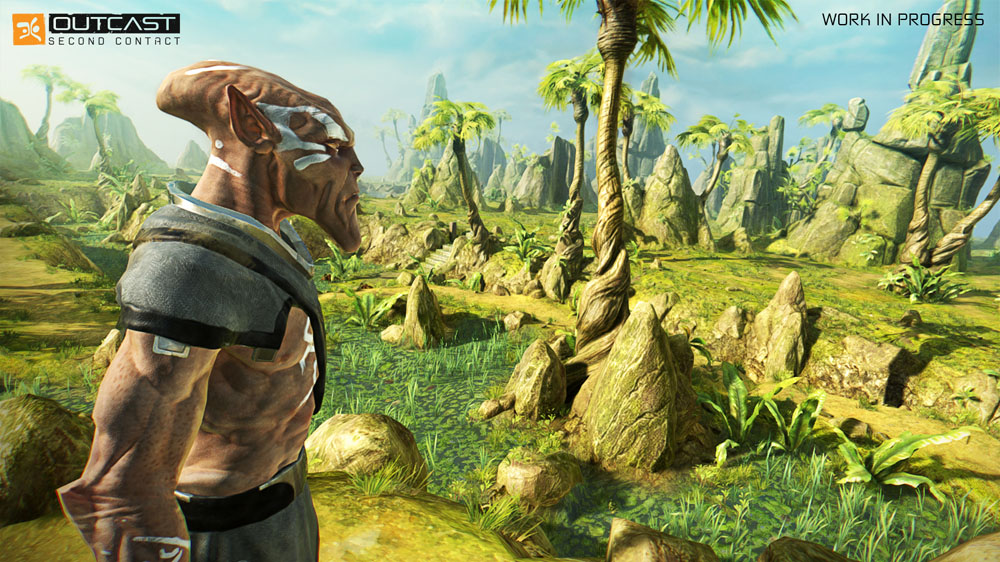 Outcast has been hailed by critics and received numerous awards for the quality of its graphics and innovative gameplay, and is a milestone in the history of video games. The
franchise will celebrate its return in March 2017 on PC, PlayStation®4 and Xbox One. 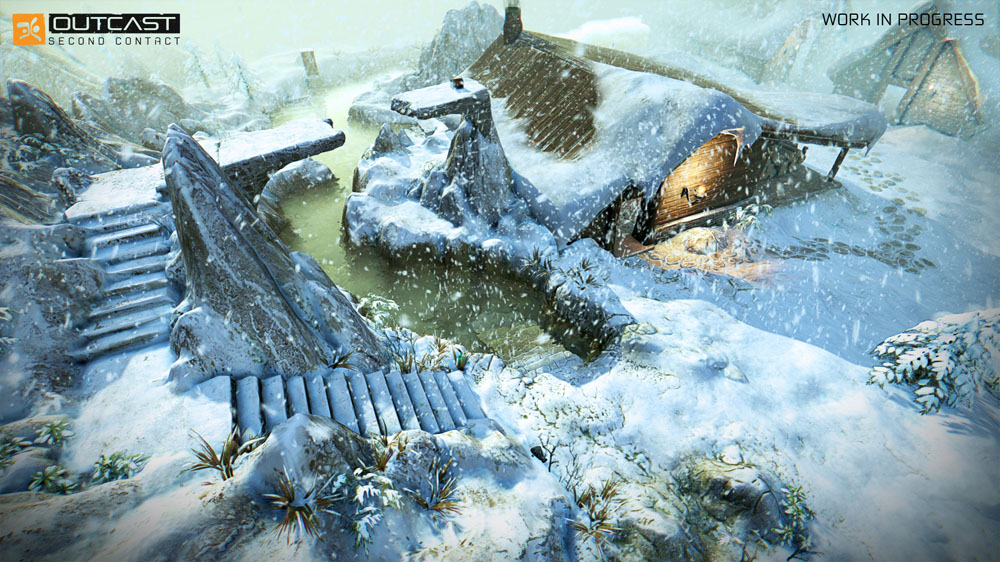