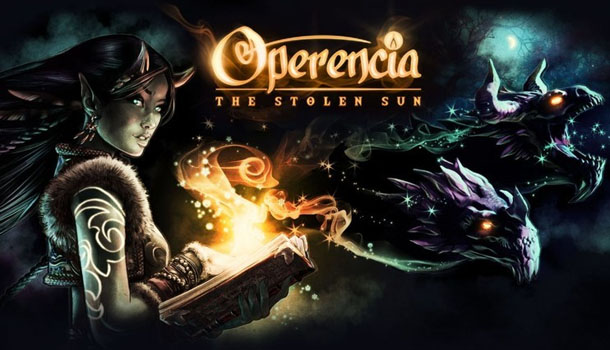 Greetings from Zen Studios! We are happy to announce the fantastical world of Operencia is coming to the Xbox One family of devices, including Xbox One X and Xbox Game Pass, the Epic Games store, and Windows 10 on March 29.

To celebrate the upcoming launch, Zen Studios has released an Operencia: The Stolen Sun Story Trailer, which sets the stage for your adventures in the land of Operencia. It’s told from the perspective of the very first character your fully customizable hero character will come across – a “completely honest and in no way untrustworthy” rogue companion named Jóska.

The land of Operencia is an unconventional fantasy world where history meets legend – a faraway land referenced in countless Central European folktales told for hundreds of years. For the first time ever, these stories all occur in the context of one single universe. Adding further depth, real-life historical figures populate the game, such as more legendary versions of King Attila and his wife Réka. Locations vary from common fairytale settings (e.g., castles, tombs and forests) to fantastical versions of storied landmarks anyone can physically visit today.

To learn more about the inspiration for the game, combat system and puzzle design, be sure to check out the Operencia developer diaries revealing insights from the developers behind the game on the Zen Studios YouTube Channel.