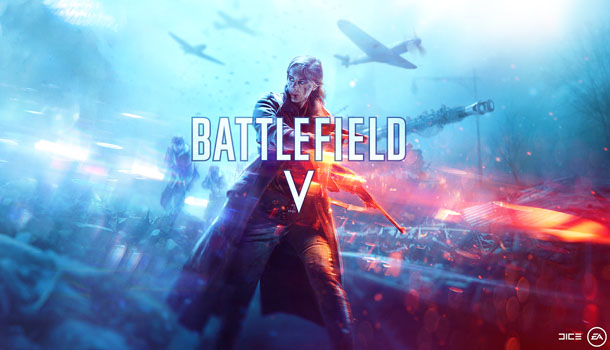 GeForce GTX has been named as the PC platform of Battlefield V, and NVIDIA is working with DICE  to create the definitive PC experience. See the game in action in our new Battlefield V PC gameplay video that was captured on a GeForce GTX 1080 Ti GPU.

The video is part of the news coming out of EA Play, where fans will get a chance to check out the hottest new EA titles all on GeForce GTX-powered PCs.

As the PC platform of Battlefield V, NVIDIA engineers are working with the developers at DICE to bring the best aspects of the GeForce gaming platform to bear for PC gamers, meaning GeForce Experience will deliver Game Ready drivers, Optimal Playable settings and other NVIDIA-platform features for Battlefield V. In addition, we are working on integrating cutting-edge technologies, optimizing performance, and creating the definitive PC experience.

Battlefield is one of the world’s most popular first-person shooter franchises, with more than 54 million players live to date in its ecosystem across current generation consoles and PC. Battlefield V returns the franchise to World War 2 on October 19th.