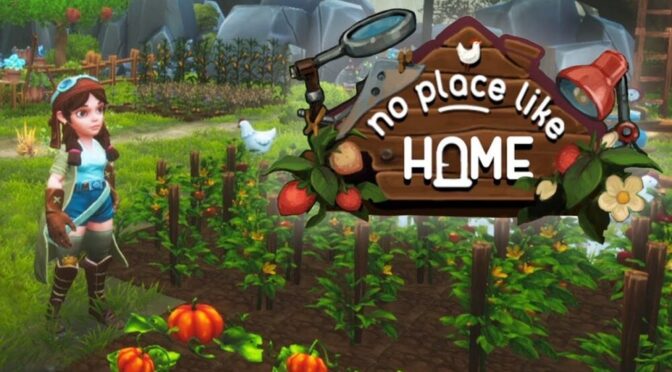 With farm simulators like Stardew Valley and Harvest Moon, competition has a hard time keeping up. No Place Like Home is the next one to challenge the top dogs and it brings a lot to the table. It is not perfect but can be a great addition for those waiting for the next DLC or title to come out. There is plenty of mystery included with this one as well.

No Place Like Home has the player step into the shoes of Ellen, who before leaving Mars, wanted to visit her grandfather’s farm one last time. Earth has become full of pollution and trash which has forced mankind to leave the Earth. Once Ellen makes it to the farm, she realizes it is abandoned and in ruin. She finds Cornelius, a talking chicken, who explains that her grandfather is out on a mysterious quest. Ellen decides she needs to find out what happened and help clean up the farm as well. As Ellen cleans up more and finds more characters hidden behind all the trash, she begins to get bits of information about her grandfather. 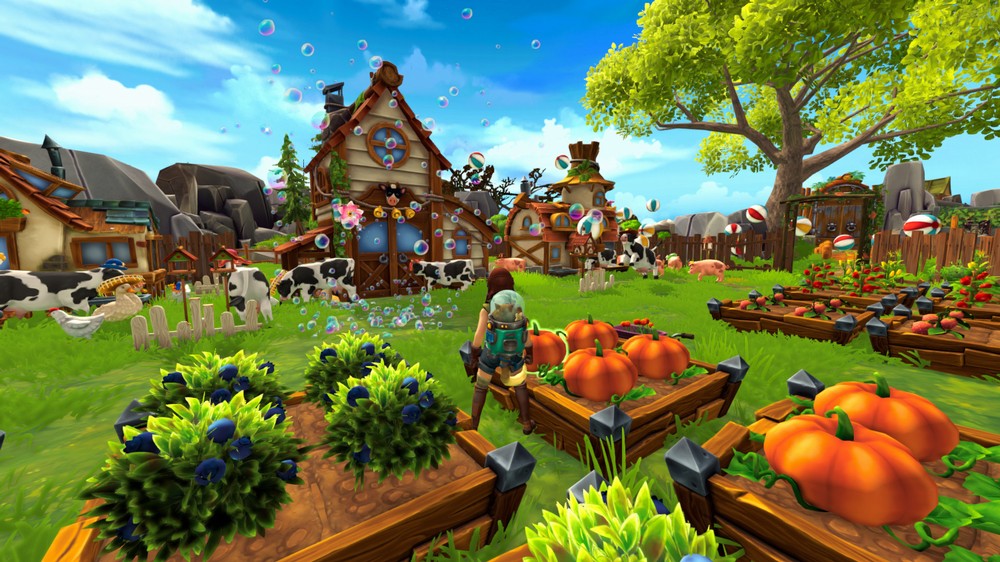 The tutorial is one of the best to be seen for a while. The player follows a straight road and is instructed by the road signs that easily explain what and how to do things. One of the best tutorials played as it keeps things short and simple but does a great job helping the player absorb the information. The gameplay is similar to Subnautica and Stardew Valley. Use the environment around you to build and create useful items that allow for longer and further exploration. The player will use an environmental vacuum called the suck-o-matic to absorb the garbage out of you and to craft items and building materials. The vacuum is used to combat enemies as well and can be upgraded to better its stats. The player also has an inventory belt to quickly swap between objects and a sack to contain a large portion of the player’s inventory. 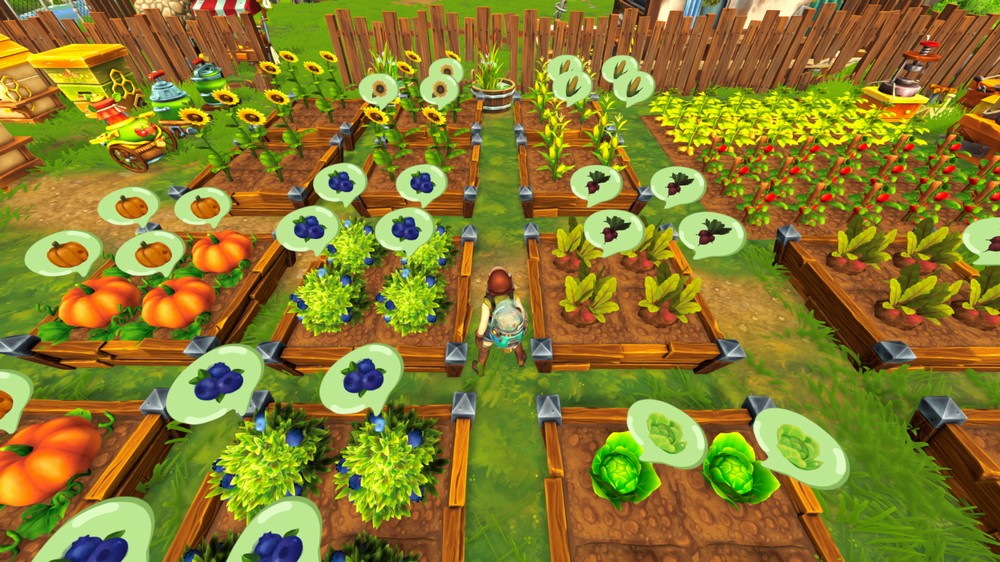 Planting is easy and I was (unfortunately) happy that I didn’t have to tend to them every day, as I could just hose them down with ungodly amounts of water (I was so sad to see the animation for watered plants!) and be on my way until an indeterminate amount of time later when I’d notice they had grown. Planting seeds and watering can be a little awkward at times. Sometimes you will try to plant seeds in one spot but end up accidentally planting them in another, while with watering, you can overwater and have the seeds not need any additional watering for the long haul.

If players do not want to work through the progression of the quests or item unlocking, there is also a creative mode. Creative mode removes the quest, unlocks everything, and makes all items accessible. This allows players to try different things and get an idea of what they would like to do in their main playthrough. Otherwise, if players want to wait until they have completed all quests and unlocked everything, then they can have a fun second playthrough with no strings attached in creative mode. 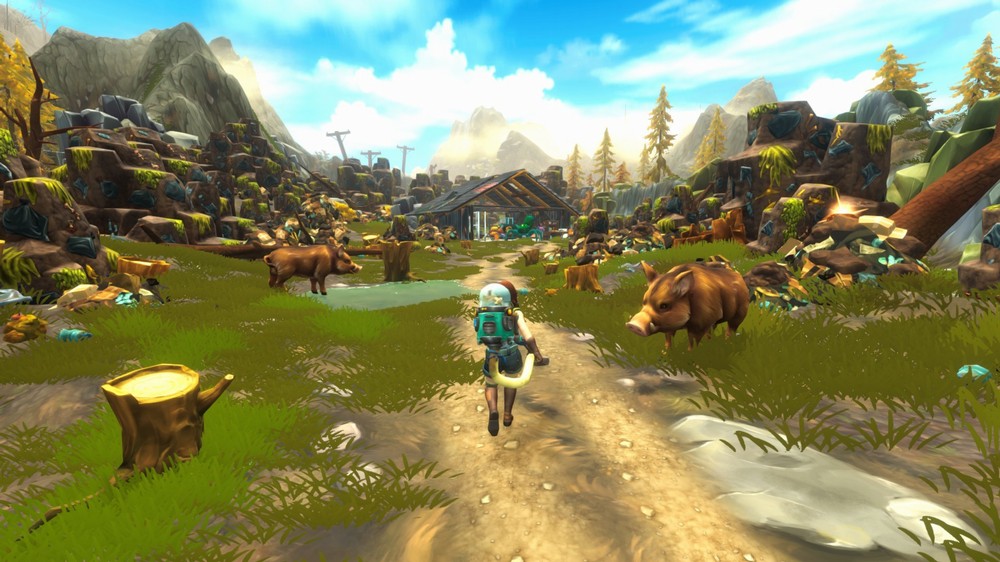 Quests are mainly used for two things, interacting with NPCs and progressing the story. Interacting with NPCs for quests are the only interaction you really have with all the NPCs. NPCs otherwise just stand in the same spot for all of eternity. Players can befriend animals which helps fill in the world as it seems cold and empty. That does not mean there is not plenty to do, and the world has no love. The world has been stained by games like Stardew Valley, where players want to maximize interactions with NPCs and max out friendships with a unique system. No Place Like Home makes the player realize that it is about the gameplay and manipulating your environment in your own way.

There are a few issues with No Place Like Home players will run into. The sleeping action just turns the screen from night to day with a large wake up hitting the player. There are glitches everywhere that make the player unable to move or teleport them across the map into the unknown. Lots of typos and misspellings, and no sound to certain actions like opening a door are a few the player may encounter. These, of course, do not make the game unplayable and can be easily fixed with a few patches. Otherwise, it can still be played even if there are no fixes anytime soon. 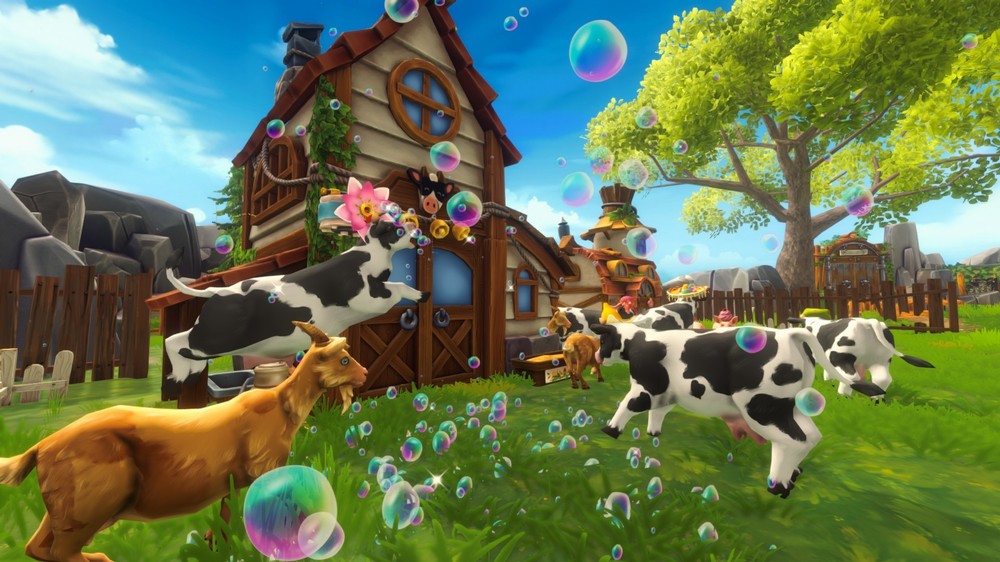 There is a ton to love about No Place Like Home for an Indie title. The suck-o-matic gives a great twist to the farm/survival genre. Not being required to sleep can be beneficial in some aspects as well. It does come with a few glitches that over time will be a distant memory as you enjoy breathing life into the farm. After some much-needed TLC, No Place Like Home will surely be a great addition to the genre. 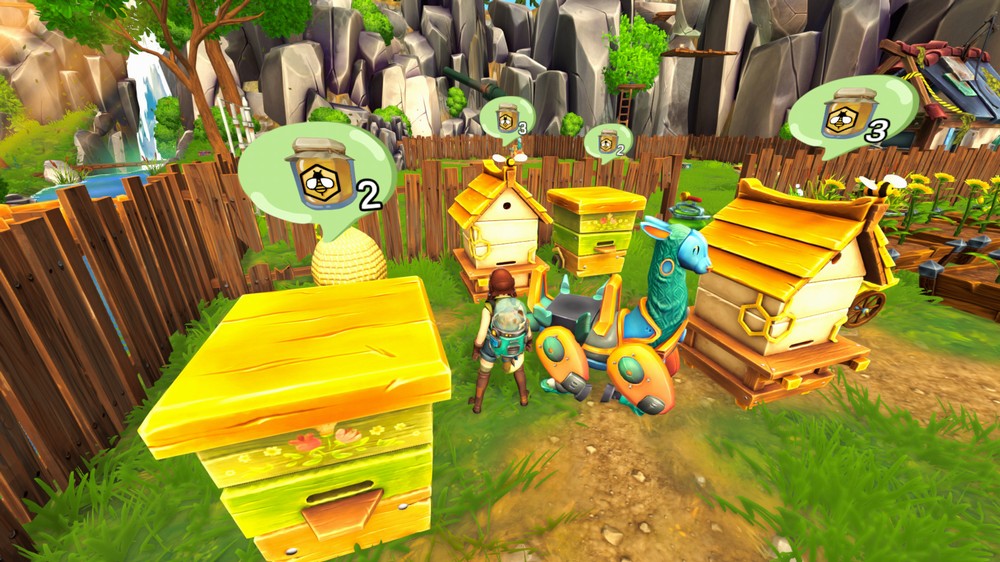 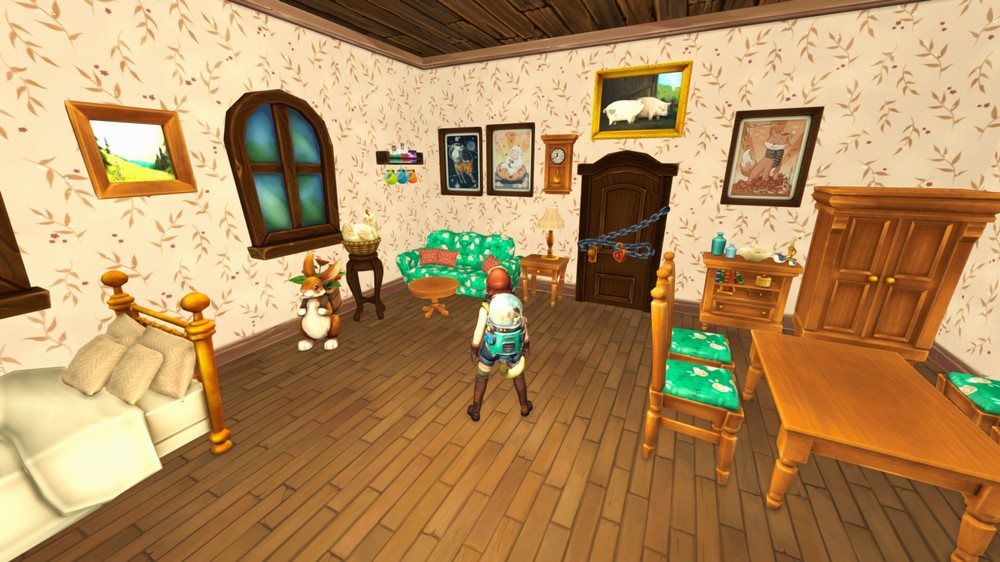 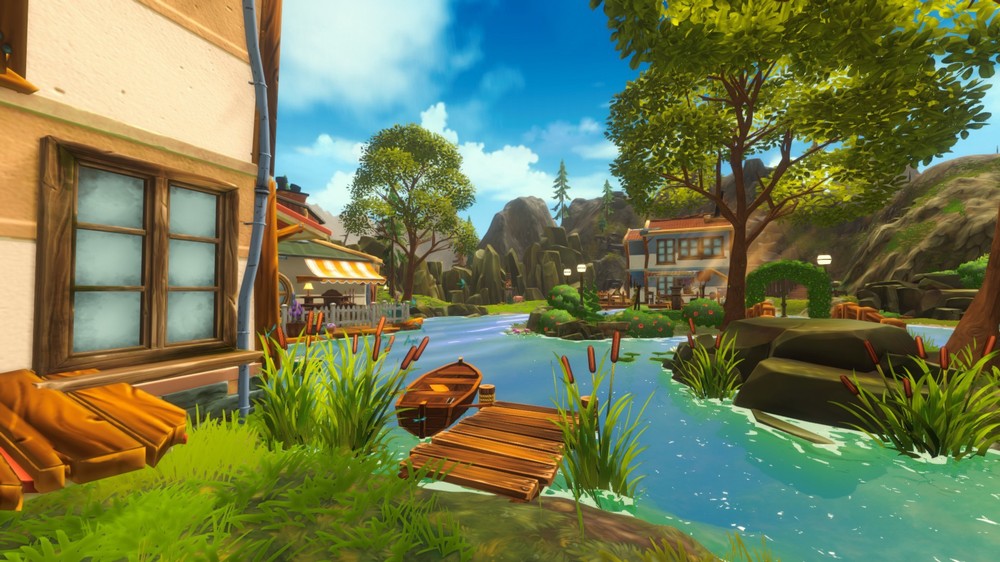 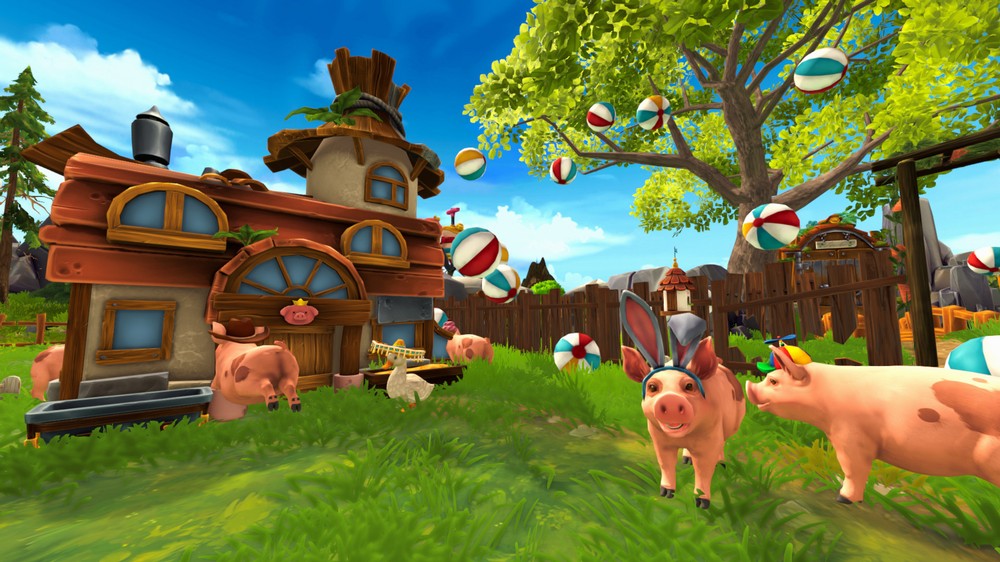