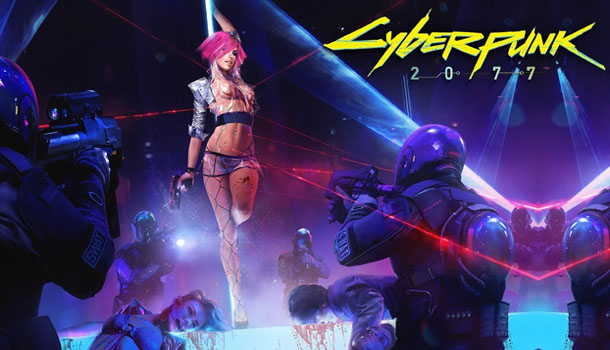 Today, NVIDIA released a new game developer video interview with some of the crew at CD PROJEKT RED, who are working to bring Night City to life, complete with a brand new gameplay montage. Cyberpunk 2077 also got updated recommended system configurations which names the GeForce RTX 3070 the official recommended GPU for ray tracing.

A  Virtual Tour of Night City

The video features gameplay with DXR ray tracing and NVIDIA DLSS, and goes deep into the use of these technologies to make the environment more immersive. Of particular interest is the difference ray tracing makes in the day/night cycle in the game. The video serves as a stunning highlight reel of ‘a day in the life’ inside Night City by showcasing many previously unrevealed game scenes.

With RTX ON, Night City is transformed. Glorious ray-traced reflections are cast on every possible surface; substantially improved shadows naturally soften and sharpen; shops, streets and buildings are realistically illuminated with diffuse lighting; and in general the world is more immersive and detailed.

CD PROJEKT RED also updated their recommended system configurations for Cyberpunk 2077 to include the GPUs recommended to experience Night City in all its glory with RTX ON. The GeForce RTX 3070 is the official recommended GPU for ray tracing.

If you lack a GeForce RTX PC or laptop, or are away from your gaming system, you can play RTX-enhanced Cyberpunk 2077 at release via GeForce NOW, our cloud gaming service. GeForce NOW gives your low-end rig the power to stream Cyberpunk 2077 with RTX ON. Explore the streets of Night City across all your devices, streaming from the cloud. And instantly play your existing PC library from stores like Steam, UPlay and the Epic Games Store.

NVIDIA and our army of GeForce Gamers cannot wait to visit Night City!