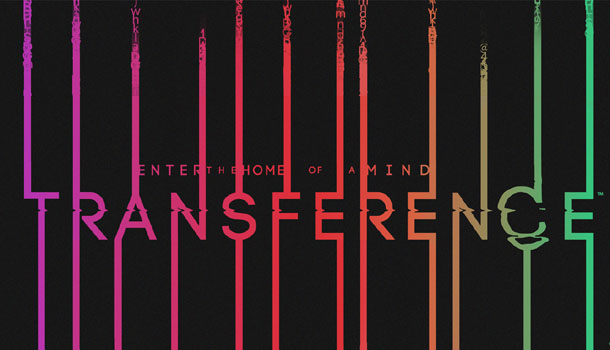 SpectreVision and Ubisoft Montreal released the new trailer for their gaming collaboration Transference™ at E3 2018 today. A narrative experience that merges movies with games, Transference™ is an immersive and unsettling psychological thriller that brings the first-person exploration game into a chilling new dimension.

Transference™ plunges players into the experiment of the brilliant yet troubled scientist Raymond Hayes: a corrupted digital simulation of his family formed using the collective brain data of his wife Katherine, son Benjamin, and Raymond himself. Shifting back and forth between the individual perspectives of each family member, players piece together the mystery as they go hands-on to search for clues, solve puzzles, and discover the corrupted consciousness of a family.

First announced last year at E3 2017, Transference™ is a true collaboration between cinema and gaming. As producers of films like A Girl Walks Home Alone at Night and Mandy, SpectreVision partners Elijah Wood, Daniel Noah, Josh C. Waller & Lisa Whalen tell character-driven stories that challenge conventions as they tackle emotional and human experiences. Combined with the experience of building rich gameplay that Ubisoft is known for, Transference™ is a dark puzzle crafted with all the tension of a suspense film, combining live-action footage with environmental storytelling to unlock haunting emotions that linger long after you put the controller down. Starring Macon Blair (Blue Ruin, Green Room), Lindsay Burdge (A Teacher, Thirst Street), and Tyler Crumley, Transference™ will be released on both VR and traditional gaming platforms in fall 2018.