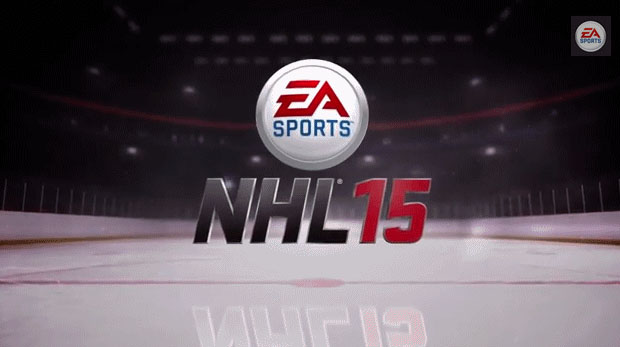 Today EA SPORTS released the next trailer in the NHL 15 Gameplay Series with a video focusing on how the game captures the chaos and unpredictability of the sport will true hockey physics.  For the first time in any sports game, real-world physics affects every player through every on-ice collision with the new 12 Player NHL ® Collision Physics. Feel the hard-hitting chaos of NHL hockey through true-to-life secondary collisions, net scrambles and player pileups that capture the desperation of every shift.

Within that physical chaos there is still a puck you need to control, and in NHL 15, puck physics have been completely overhauled. Completely rebuilt puck physics result in a more realistic feel to every puck interaction. Everything on the ice, including the ice surface itself, is live which leads to the unpredictable and authentic puck spins, rolls and bounces seen in a real NHL game. 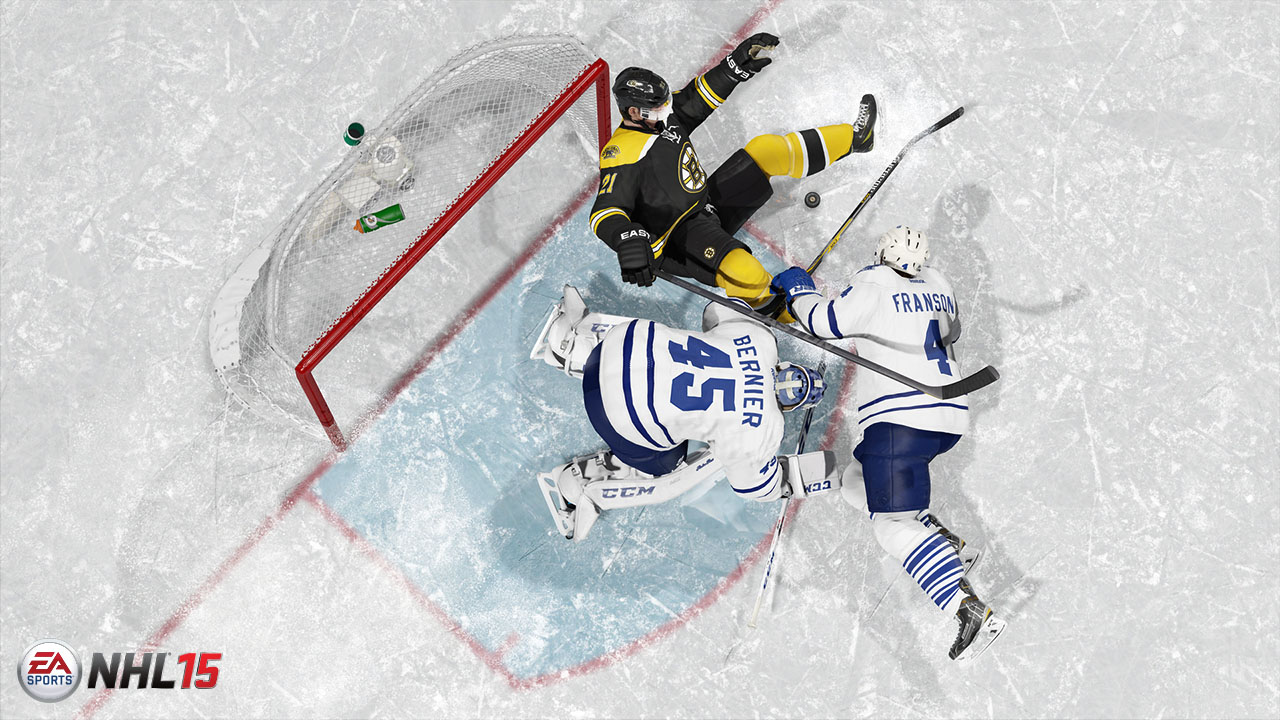 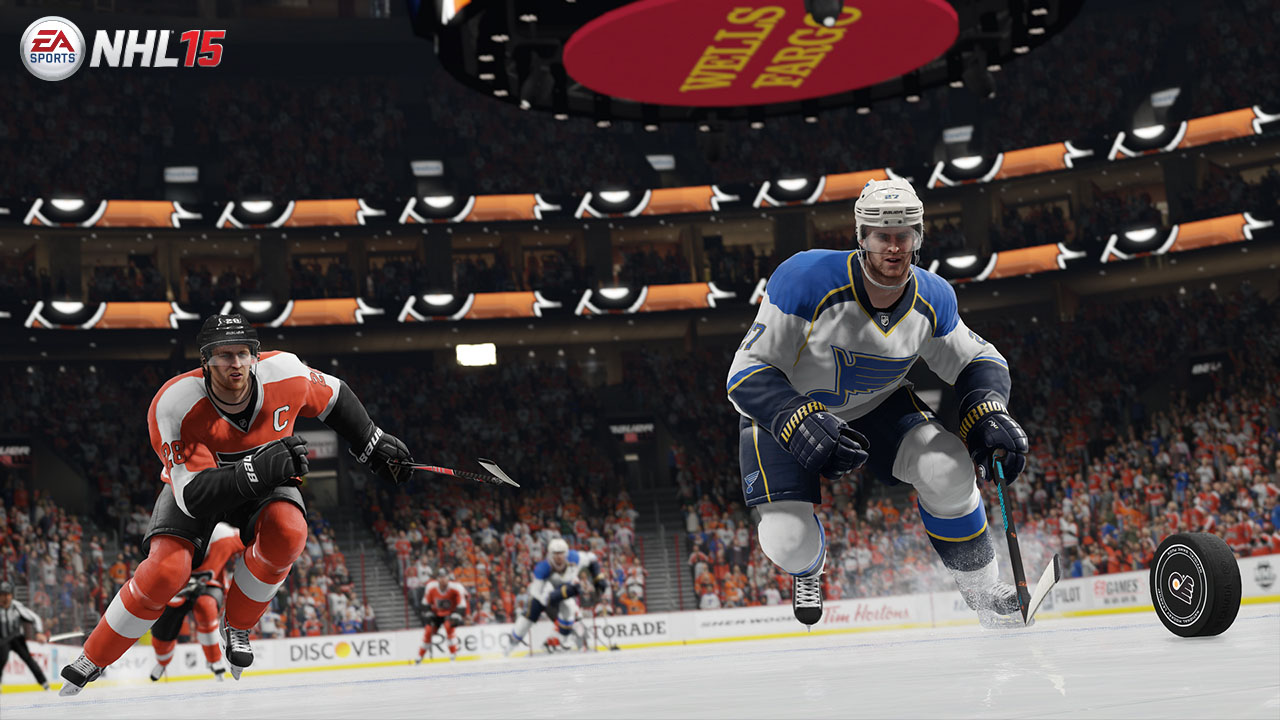 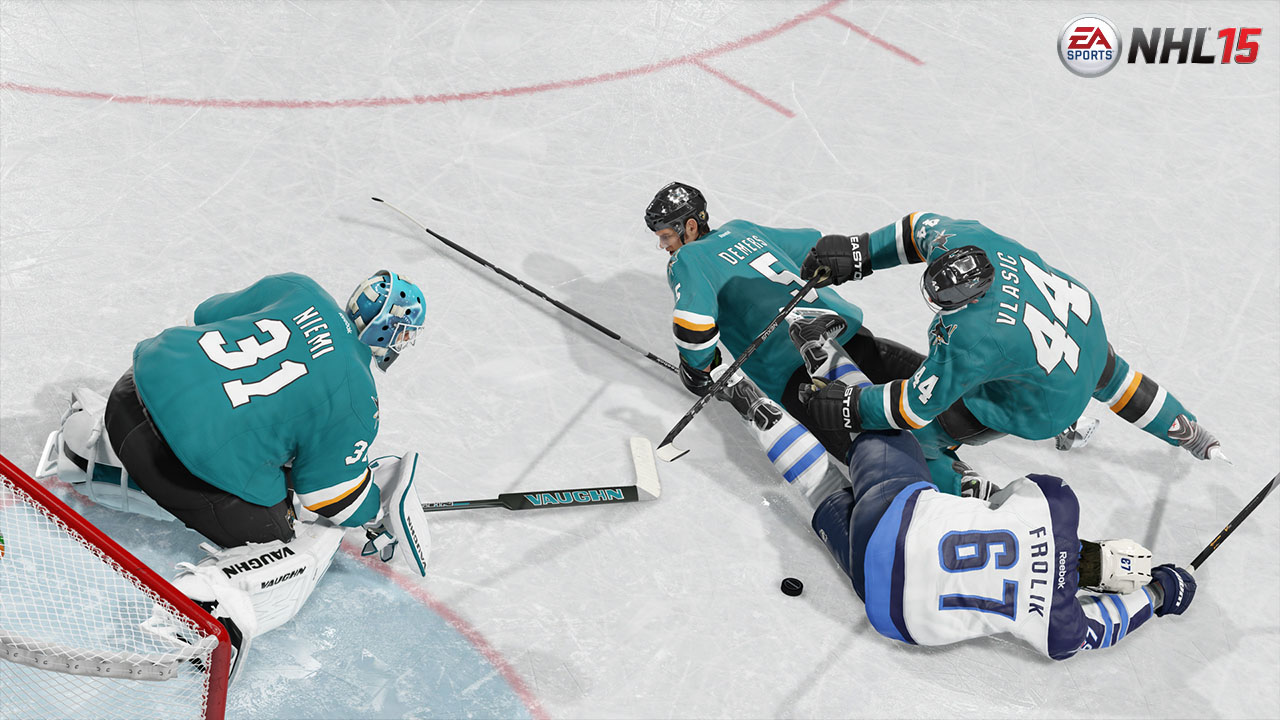 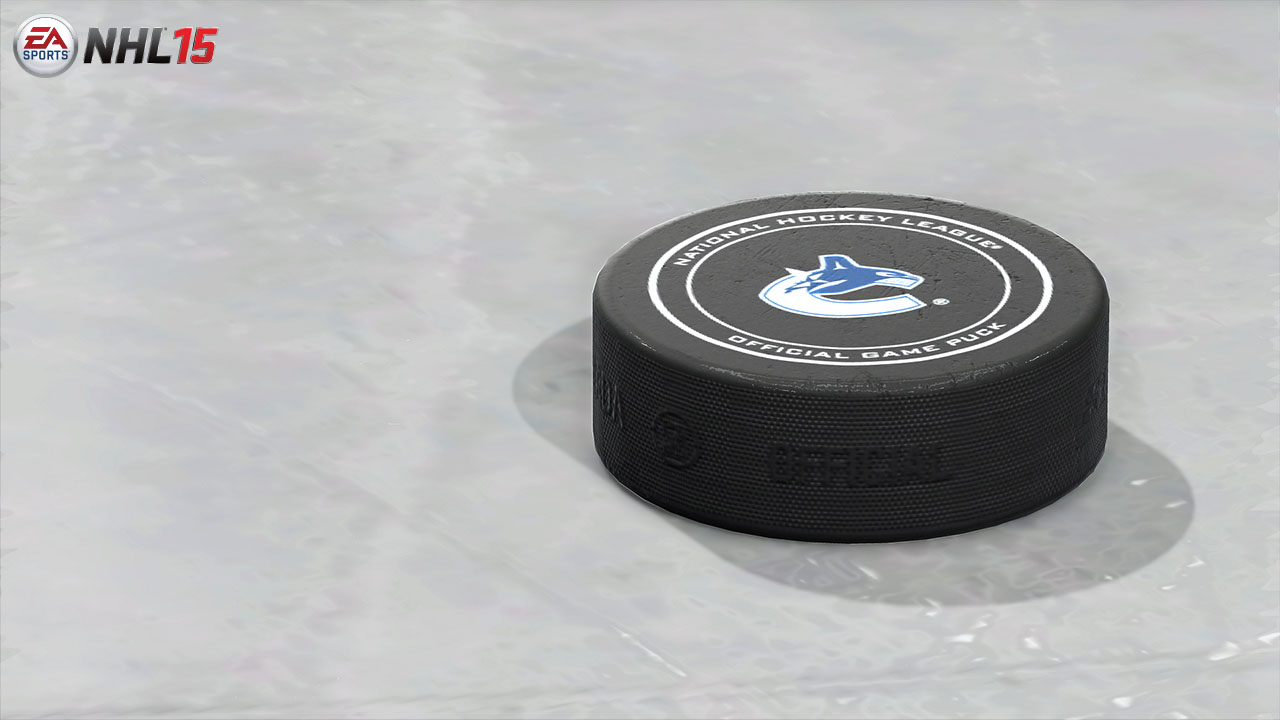 Experience the next generation of hockey for yourself when NHL 15 drops September 9, 2014.