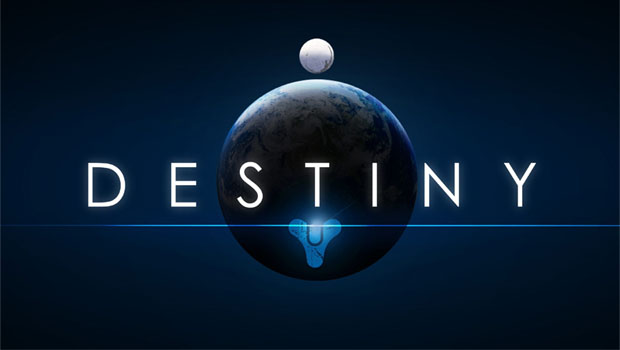 Activision and Bungie have released a new gameplay video today, offering fans their first action-packed look at a Strike, a cooperative mission and one of the many activities featured in Destiny. Check out the Devils’ Lair Strike here:

Additionally, new details for pre-order incentives have been announced. GameStop Power Up Rewards members who pre-order Destiny at retail stores nation-wide will receive the GameStop Exclusive Upgraded Sparrow. This in-game, customized, red-colored personal-transport features an upgraded boost, faster speed, and higher durability than the standard Sparrow. The Exclusive Upgraded Sparrow will put GameStop’s Power Up Rewards members ahead of the game when Destiny launches on September 9.* 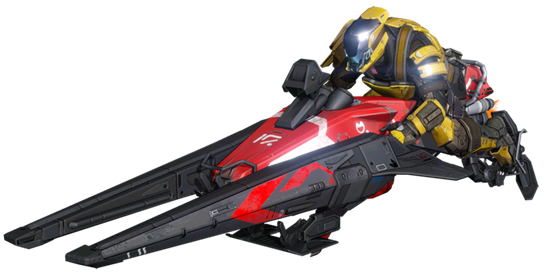 Players are cast as Guardians of the last city on Earth, who will traverse the ancient ruins of our solar system, from the red dunes of Mars to the lush jungles of Venus.  Able to wield incredible power, gamers must battle humanity’s enemies and reclaim all that was lost during the collapse of mankind’s Golden Age.  In a story-driven universe, Destiny‘s saga unfolds through grand tales and epic adventures by immersing players in a bold new universe filled with cooperative, competitive, public, and social activities, all seamlessly connected.  Destiny is not yet rated by the ESRB.

For more information, visit www.DestinyTheGame.com.  For exclusive updates, follow the official Destiny social channels at www.facebook.com/DestinyTheGame and @DestinyTheGame on Twitter, and interact directly with the developers at www.Bungie.net.

*GameStop Exclusive Upgraded Sparrow is not usable in all game modes.