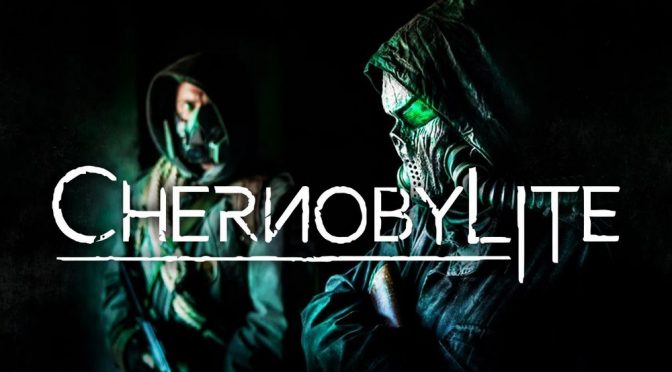 Video game publisher All in! Games and development studio The Farm 51 are celebrating the upcoming console release of the acclaimed survival horror RPG, Chernobylite, with a new trailer that premiered at Gamescom. The trailer sheds light on protagonist Igor’s fiancee, Tatyana, who disappeared under mysterious circumstances 30 years ago and who is the reason he returns to the Exclusion Zone against all warnings. Chernobylite is slated for release on PlayStation 4 and Xbox One on September 28th.

Tatyana still appears to Igor in his dreams, haunting him, calling him back to Chernobyl. The last time he saw her was the fateful day of the nuclear disaster 30 years ago, but to him, it feels like yesterday. As long as there’s a chance that she might still be alive he can’t help but return to what is now the Exclusion Zone, despite the danger posed by hostile military forces, supernatural creatures, and other stalkers.