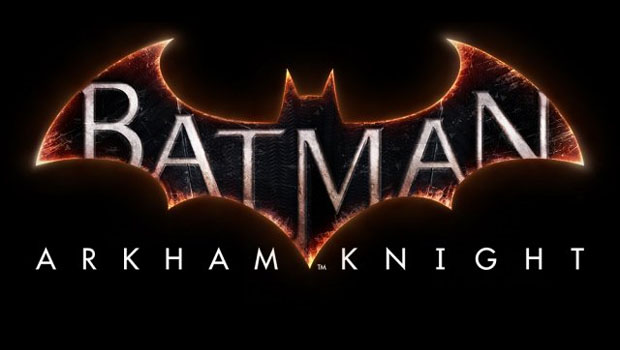 Hope all is well! I wanted to reach out to let you know that Warner Bros. Interactive Entertainment and DC Entertainment today released the first of three new gameplay videos from Batman™: Arkham Knight, which features Batman learning about his new foe the Arkham Knight as he enters ACE Chemicals. The video, titled The Official Batman: Arkham Knight – Ace Chemicals Infiltration – Pt. 1, highlights new game features including the new Fear Takedown maneuver, as well as the seamless integration of the Batmobile into gameplay and Combat Mode. Watch as Batman takes on Arkham Knight’s henchmen to rescue the remaining ACE Chemicals plant workers and stop Arkham Knight from executing The Scarecrow’s plans.