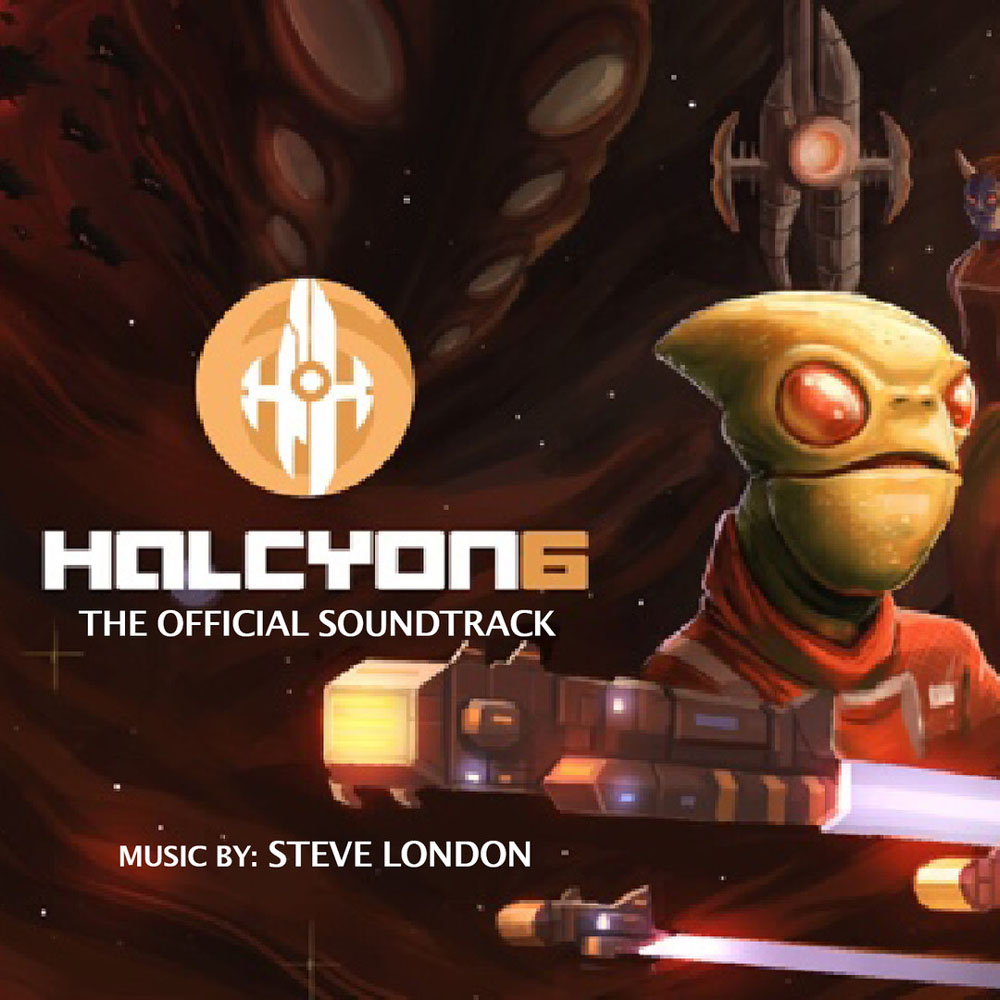 Games and shows in the Sci-fi genre have a certain musical theme that we can expect. Though the music isn’t the same from one to the next, there is a tone to them, a certain texture, that we can immediately say belongs to something sci-fi in nature. The soundtrack to Halcyon 6 by Steve London immediately places itself comfortably within this specific genre, but goes a step further, to isolate it to that particular style of sci-fi music that belongs to the ‘90’s sci-fi video game.

There are fifteen tracks on the soundtrack to the game and each one is unique. There are songs like Hold Your Course! and Battlestations! and the bonus track, Deep Space Distress Call that are tense and epic in their scope. There are themes for each of the alien races that you encounter that seem to hint at the race’s overall attitude. One perfect example is the track The Yabbling. When I met this race of aliens, I remember feeling confused and a little put-off by the conversation that I had with their representative, and the track that plays for them is just as strange. It is upbeat, confusing, and very, very odd, while still maintaining that very specific sci-fi feel.

The music sets the mood for the game and does so very well. Each piece seems to have been written with a very specific moment in the game in mind and when it corresponds with those moments, it provides a very concrete, very real sense of that moment. Battles are tense and exciting, partly because the pacing of the music serves to set you on edge. The thematic music does a wonderful job of implying the vastness of the space around you, the options available to you, but also that underlying threat of impending attack. There always seems to be lurking, even in the music, the implication that you are never quite safe out in the black of space and that you never can quite predict where the next threat is going to come from.

Especially considering that the soundtrack is relatively short for a video game that you will potentially play for several hours, I was quite impressed and pleased that the music didn’t feel too repetitive or overpowering. It does a great job of setting tone and mood for the game, but not ever really taking center stage. The music plays a supporting role in the game and it does this very well.