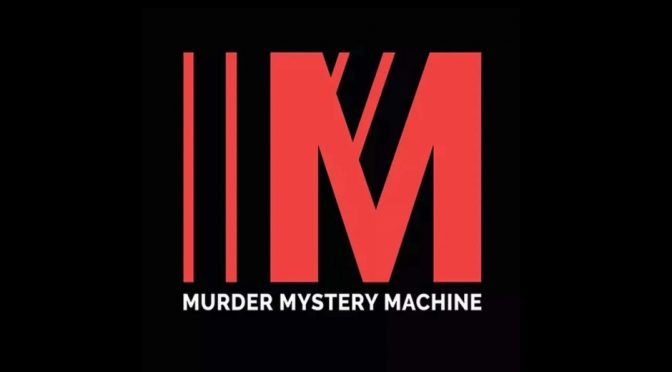 Murder Mystery Machine promises to put you in the shoes of a detective and solve gritty homicides using your clever deduction and puzzle-solving abilities. Originally launching on Apple Arcade in 2019, it was originally an episodic mystery, puzzle game. Now launching on consoles and PC, with all 8 episodes, it hopes to find a new audience in the various platforms. There is an array of challenges when translating interactive entertainment from a mobile device to other platforms such as interface, play session length, and dollar-to-value expectations. Will you have the gumption to solve this mystery, or will this case remain uncracked?

Developed by Blazing Griffin out of Glasgow, Scotland, this studio develops video features, post-production services, and video games. With a headcount of over 45 people, the current permutation of this company came from a merger of three different companies. Presumably, this accounts for such a diverse offering in the creative arts space. Touting a coveted BAFTA (British Academy of Film and Television Arts) award, the video game development wing of this studio is best known for a remake of The Ship and Murderous Pursuits. Needless to say, this team is no stranger to the theme of murder mystery. Murder Mystery Machine was developed and released on Apple Arcade forgoing the free-to-play model in favor of the tech giant’s mobile game subscription service. From the moment you load up Murder Mystery Machine, its mobile roots and episodic structure feel out of place on this new console ecosystem. 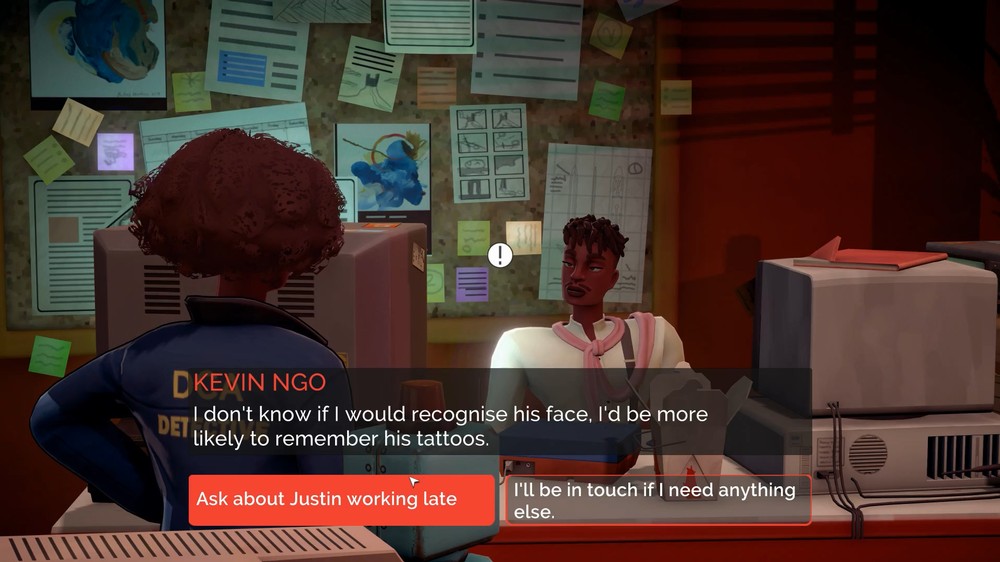 You play as Cassandra Clarke, a graduate from the police academy who is reporting for her first day on the job at the District Crime Agency. With an isometric top-down view, you’ll start your first day by meeting your disgruntled partner, Nate Huston. Nate makes it clear that you are not welcome in this dilapidated department nor are you a suitable partner. The police department acts as a hub-world where you’ll have a conversation with Nate and then interact with a strange terminal that bears the game’s namesake, Murder Mystery Machine. It’s not explicitly clear what this terminal is doing or why it is needed in the structure of the game, however, it is where you’ll need to go to progress through the stages and chapters of each case take.

The gameplay starts with you and frequently Nate, sizing up a crime scene and having initial conversations with a witness. You’ll begin scanning the environment for clues represented as icons on your evidence board. As you being to make logical links between the different icons, new dialogue options will arise. After exhausting your deductions, you’ll be able to hypothesize a person, weapon, place, or motive. If your theory is correct you’ll be given a grade and move on to the next stage in the case or solve your current mystery to move onto a new one. Each of the 8 cases has 3-6 individual chapters and depending on whether you utilize the games Hint System, each case will take about an hour. 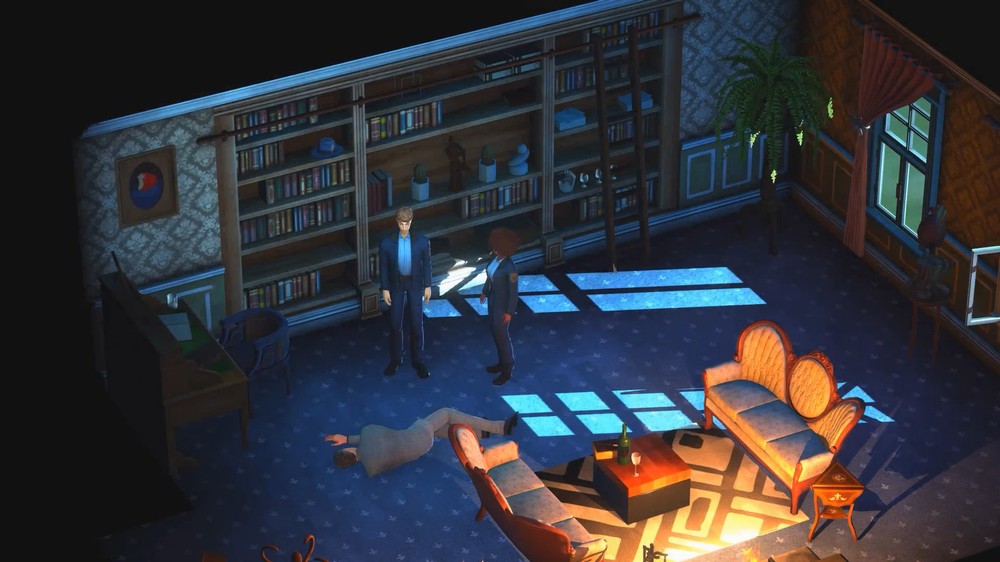 The art design features 3D assets with a camera-rotation system to make you feel like you’re scouring every nook and cranny for clues. There are some audio queues as you interact with different evidence, but largely you’ll be listening to the same sound-bed in the background. To keep up with the twists and turns of the plot you’ll need to read and re-read quite a bit of text as none of the characters are voiced. I would also note that it felt a bit out of place to have Nate’s dialogue evoke an “old-and-crusty” detective when his character model looks like a teenager.

The writing in Murder Mystery Machine is varied and inconsistent. Apart from the narrative technique, the game lacks thorough localization for the North American audience. For example, one piece of evidence is labeled as a suspect’s “ledger.” However, linking it to purporting evidence, it should have been labeled as an “Expense Report.” This was further apparent with terms like “Car-Park” rather than “Parking Lot.” It may sound like a minute detail, but when you’ve been drawing lines on an evidence board for half an hour trying to reflect what you’ve already figured out, you start rooting for the murderer. 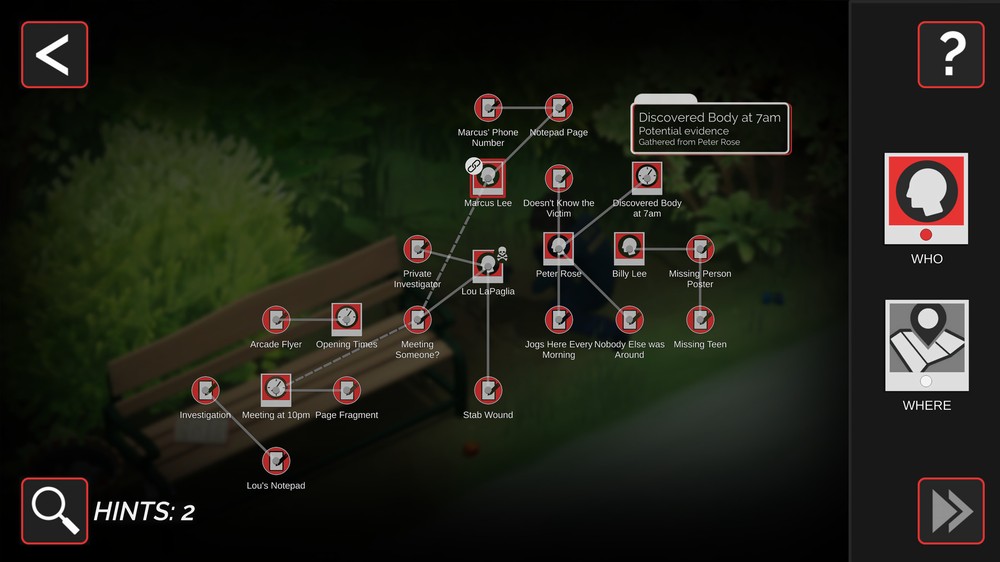 The evidence board is arguably where you’ll spend half your time. Linking people, places, weapons, and motives to one another in order reflect your deductions. The interface screams touch screen or at least mouse and keyboard. Using a controller to try and organize my board into orderly categories was frustrating. To add insult to injury, a text window would overlap my icons reminding me to link evidence to unlock new dialogue paths. I quickly turned off the game’s tips system and became overly reliant on asking the game for hints out of frustration. Eventually, I began to see some of the design choices and patterns that expedited this process, but it was certainly at the expense of fun. Instead of feeling like a brilliant Sherlock Holmes, I was continually asking the game for help to understand how to communicate what I had already figured out.

My final qualm is with the story itself; Specifically the protagonist, Cassandra Clarke. Without giving away a larger narrative happening behind the scenes, your character quickly acclimated to this severe and cruel world. Instead of redeeming her fallen comrade into “Protecting and Serving,” she begins to browbeat and threaten her suspects to force confessions and cooperation. There may be a cultural gap between the game’s origin in Scotland and the North American market, but those are heavy themes and I get the feeling that Blazing Phoenix was intending to walk down that road. I began to dislike my character for berating a grieving Mother and forcing suspects into damning positions so that I could get my way. Because of the game’s lackluster writing, I don’t get the feeling this was created as a commentary on the topic. 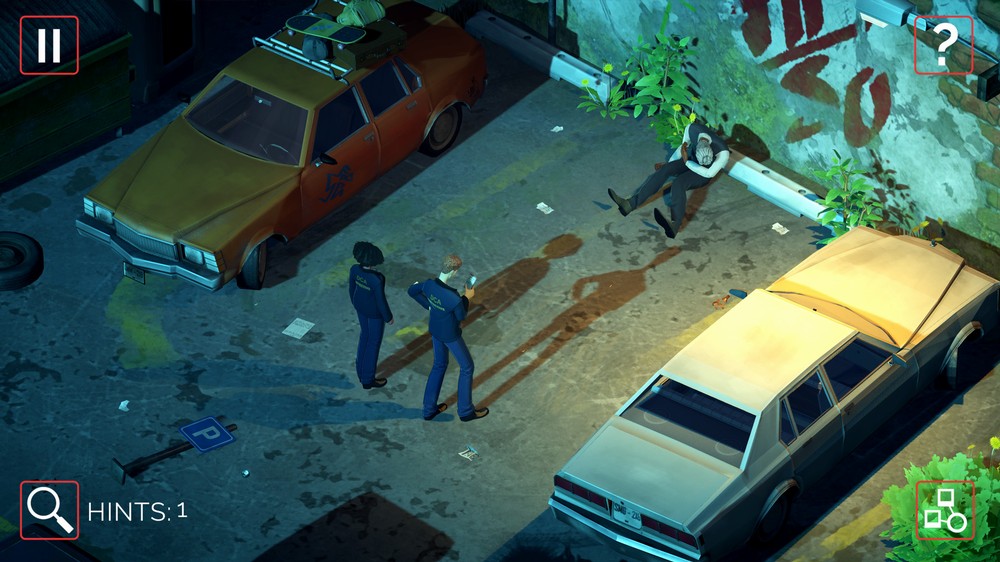 In the end, I did not feel that Mystery Murder Machine delivered on its promise. Between a clunky interface, obtuse evidence board, and inconsistent writing I was not able to find the fun of playing detective. In some cases, games miss their intended mark because they aren’t able to fully execute the original vision. In this case, I don’t think the game is under-backed, I think I just don’t like what came out of the oven. For me, Murder Mystery Machine has turned into a cold case. 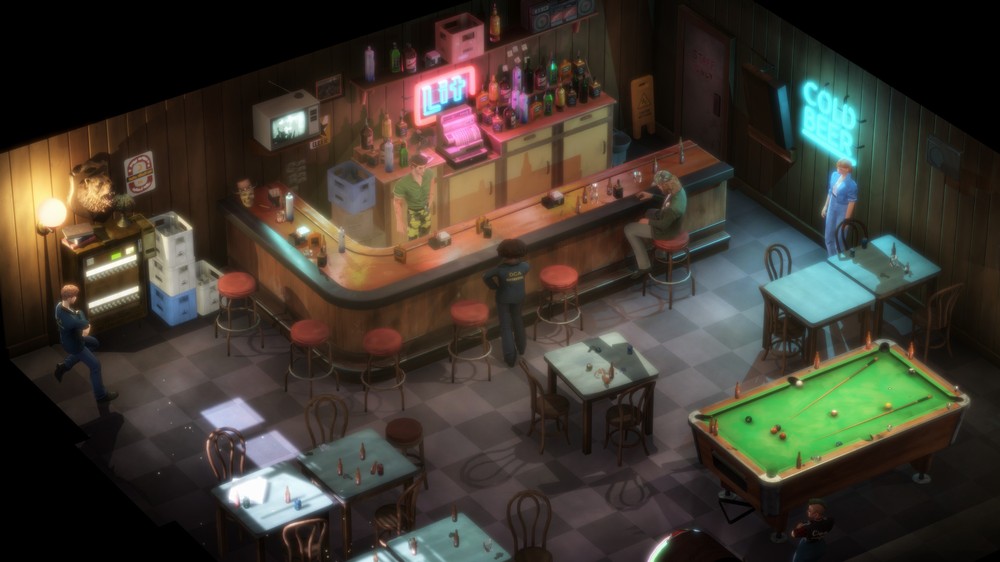 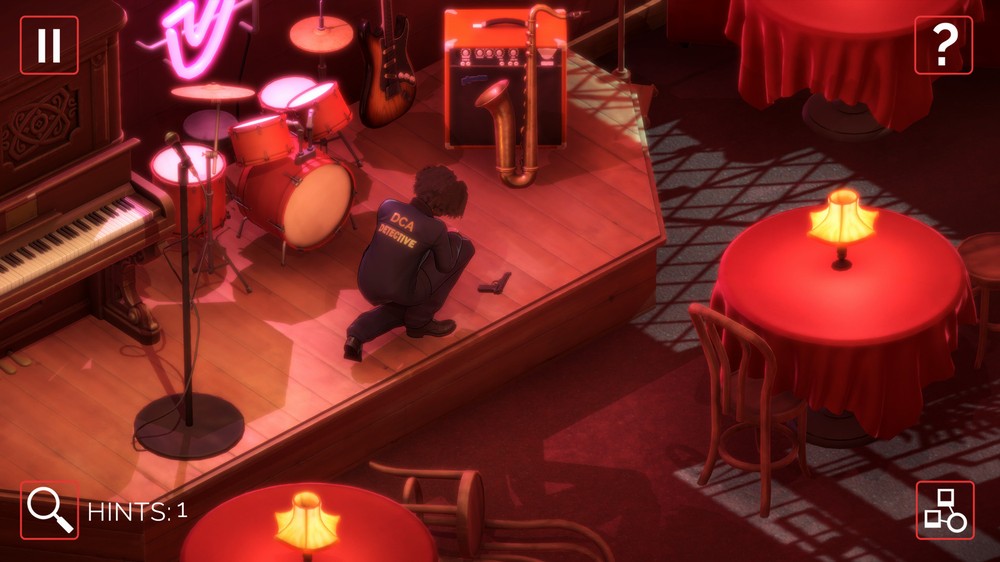