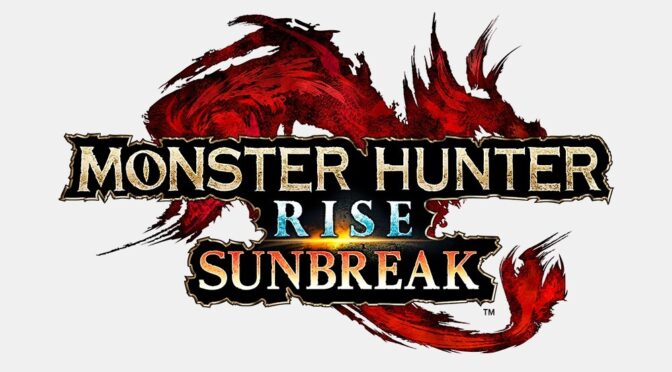 Monster Hunter Rise: Sunbreak takes place following the heroic defense of Kamura Village in Monster Hunter Rise. News of the village’s survival inspires the gallant knight Dame Fiorayne to travel from the distant Kingdom seeking aid. Hunters brave enough to answer the call set out for the port of Elgado Outpost. This research center and Command Post is responsible for stopping the threat befalling the Kingdom. The top of the target list includes powerful creatures inspired by staples of Western horror, known as the Three Lords. This cadre includes the conjoined elemental powerhouse Garangolm, the chilling Fanged Wyvern Lunagaron, and the vampiric Elder Dragon Malzeno. In addition to these nightmarish foes, other new monster variants and returning fan-favorites including Scorned Magnamalo, Espinas, and Shagaru Magala emerge to challenge hunters in the added Master Rank quest difficulty.

In order to meet these calamitous forces head-on, hunters who arrive at Elgado Outpost must find new ways to approach combat. While Kamura Village is renowned for its unique Wirebug techniques, including Silkbind Attacks and Wyvern Riding, hunters summoned to the Kingdom will learn new Switch Skills and the new Switch Skill Swap ability. Switch Skill Swap enables hunters to assign Switch Skills to two different loadouts which can be changed on the fly during hunts. The added flexibility of choosing which skills are best for any situation allows a practiced hunter to overcome almost any obstacle. Hunters who find themselves under attack while performing a Switch Skill Swap can also perform a Swap Evade in any direction to avoid danger or reposition for a continued assault.

Researching the behavior of the Three Lords takes hunters across the Kingdom to exciting new and reimagined locales, including the newly unveiled Citadel and the returning Jungle. The Citadel boasts snow-swept peaks cascading down to lush forests teeming with new forms of endemic life. At the center of this vast region sits a long-abandoned fortress serving as a bastion for the very monsters it was built to keep out. Meanwhile, the Jungle locale returns from the second generation of Monster Hunter™ titles and boasts a warm climate with abundant rainfall, making it a paradise for the monsters and plant life that make their home there.

Monster Hunter Rise: Sunbreak also introduces new ways for players to bond with the game’s charming cast of characters through new Follower Quests. These single player hunts allow players to accept and complete quests with their favorite story characters. Each Follower has their own specialization and will even assist players by recovering their health, placing traps, and even riding monsters to turn the tide of battle. Members of Elgado Outpost, such as Fiorayne, Luchika, Jae, Admiral Galleus, and Master Arlow will be accessible as Followers, alongside members of Kamura Village including Hinoa and Minoto. Players will unlock Followers as they progress through the story and can even earn exclusive rewards for completing Follower Quests.

Hunters eager to track down the next content update can anticipate Lucent Nargacuga the Moon Swift Wyvern and Seething Bazelgeuse returning in August with the iconic Forlorn Arena. Beyond that, more content is planned for Monster Hunter Rise: Sunbreak this fall, winter, and into next year.