As the PC continues to overtake consoles and dominate the world of gaming, one thing is clear; indie game developers are leading the charge and games like Monaco: What’s Yours Is Mine are the reason that consoles, as we know them, will be extinct within five years. And it’s not that games like Monaco can’t or don’t exist on consoles – this one managed to make it onto the Xbox 360 – but it is much easier to develop, market, release, and maintain your game in the PC world than it is on console, which is why the PC and Steam continue to offer the largest selection of games for the widest range of gamers.

But all editorial hyperbole aside, Monaco is one of the more addictive games I have played this year; a clever little indie heist game with graphics that fall somewhere between Atari 2600 and Commodore 64 in quality but gameplay that rivals anything you might pick up off the $60 shelf at your local game store. Monaco works great as a solo stealth adventure and even manages to provide an entertaining story, but the game – by design – clearly works best as a four-player cooperative endeavor. Steam even offers the game in a discounted four-pack so you can bring your friends along online, but honestly, the game works best as one of those very rare four-player couch co-op experiences. 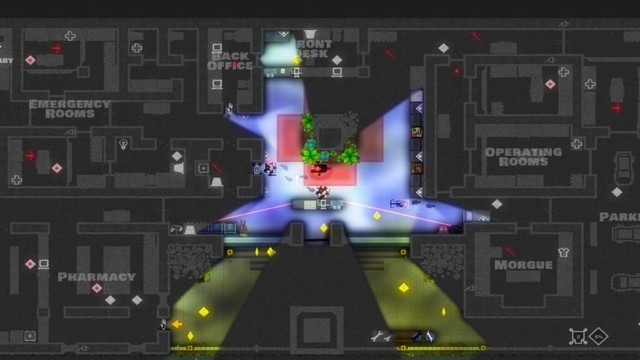 Monaco plays out like your favorite heist movie; in fact movie aficionados will spot classic homages to their favorite films. You assemble your crack team of bandits, choosing from a roster of eight characters, each with their own specialty that will complement the team and determine the success of your next big boost. With characters like the Locksmith, the Lookout, the Pickpocket, the Cleaner, the Mole, the Hacker, the Gentleman, and the Redhead, variety is the spice of life when it comes to Monaco, and you’ll be playing this 30 missions over and over again because they never unfold the same way twice. Each challenge and puzzle can be approached in nearly infinite ways depending on the character or characters in your team and how you all work together combining your talents.

Clever game mechanics like line-of-sight make Monaco even more realistic than some modern day stealth games. Areas of the top-down map are only revealed when they are seen by the characters, so if you want to know what’s in that room you are going to have to open the door. Similarly, guards and security won’t be able to see you as long as you have something blocking their view. This all creates some very tension-filled, cat-and-mouse moments that can all turn quite chaotic when one or more of your team are spotted and alarms start going off, and you are running around into unexplored territory. 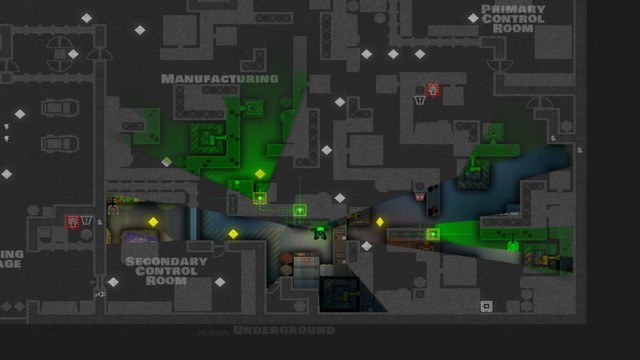 What the game lacks in next-gen graphics it more than makes up for with its score; a jazzy little compilation of classic 50’s and 60’s themes created by Austin Wintory; the Grammy-nominated composer who did the music for Journey. The way he seamlessly integrates the music into the gameplay, both in theme and pacing is pure perfection, and really sets the tone for the evolving gameplay.

Don’t let the retro graphics fool you. Monaco: What’s Yours Is Mine features some of the simplest concepts in gaming, yet its devilishly clever execution and addictive gameplay with daily leaderboard challenges will keep you coming back for countless hours. Monaco is a fantastic game when played alone and easily one of the best co-op games you can currently play on your PC, and if your friends are cheap just invite them over because, much like a board game, Monaco is even better when shared in the same room. 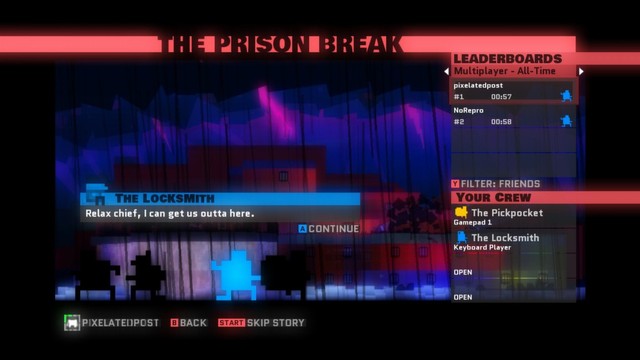 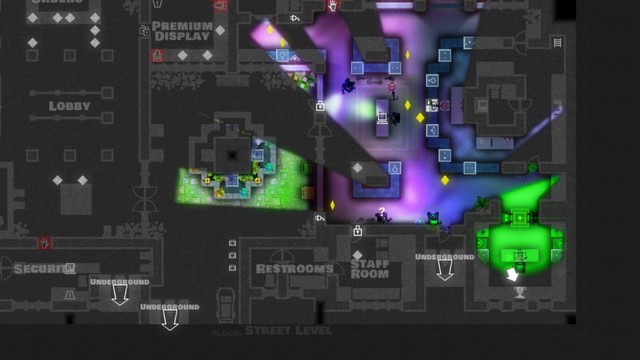 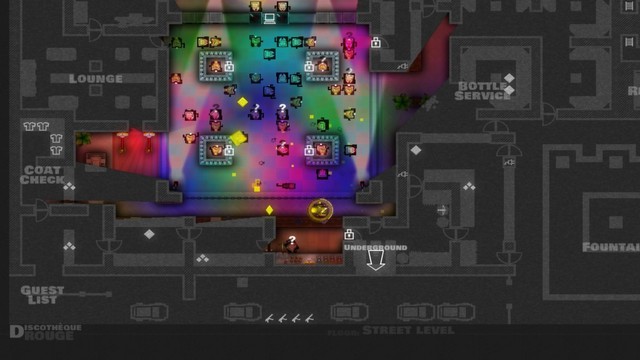 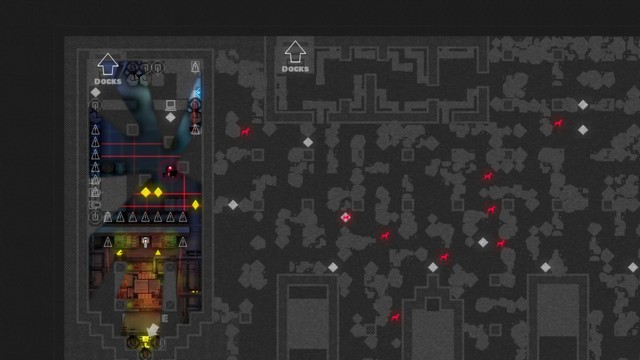