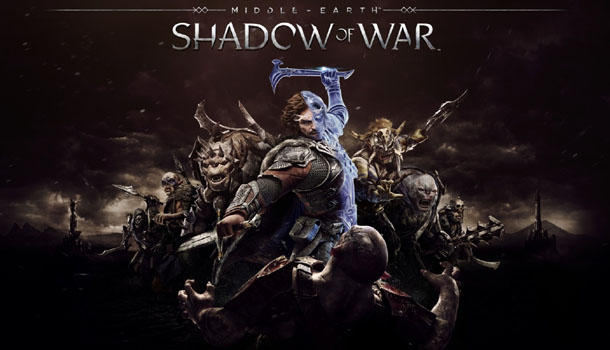 Warner Bros. Interactive Entertainment today released a NEW trailer for Middle-earth: Shadow of War, spotlighting some examples of the unique personal stories that can be created through the expanded Nemesis System. In Shadow of War, players now have entirely new ways to experience the dynamic world, with more choices and opportunities than ever before due to addition of Orc Followers. Whether spared, scarred, recruited or marked, every encounter will be remembered and help fuel the dynamics of society and conflict within Mordor, all brought to life through the innovative Nemesis System.

Set between the events of The Hobbit and The Lord of the Rings, Middle-earth: Shadow of War is an open world action RPG that continues the original narrative of Middle-earth: Shadow of Mordor. Players will be engrossed in a richer, more personal and expansive world full of epic heroes and villains, iconic locations, original enemy types, more personalities and a new cast of characters with untold stories.

Middle-earth: Shadow of War will be available for Xbox One X, Xbox One, Windows 10 PC (Windows Store and Steam), PlayStation 4 and PlayStation 4 Pro beginning October 10, 2017.