Warner Bros. Interactive Entertainment (WBIE) and Monolith Productions today released an all-new trailer, Shadow of Mordor Gameplay – Nemesis System Power Struggles. The trailer showcases the depth of the Nemesis System and shows how the stats, appearance and personality of each nemesis are different for every player. No one else will have an exact same Uruk, as the game generates unique, dynamically created enemies.

Middle-earth: Shadow of Mordor delivers a dynamic game environment where the player orchestrates their personal plan of vengeance as they bend Mordor to their will. The game begins on the night of Sauron’s return to Mordor, as his Black Captains brutally execute the Rangers of the Black Gate. Players become Talion, a ranger who loses his family and everything he holds dear, only to be returned from death by a mysterious Spirit of vengeance. Based on the player’s actions with the in-game Nemesis System, every enemy encountered is distinct and can evolve to become a personal archenemy through the course of the game.  As Talion’s personal vendetta unfolds, players uncover the mystery of the Spirit that compels him, discover the origin of the Rings of Power and confront the ultimate nemesis.

Middle-earth: Shadow of Mordor is currently available for pre-order at www.shadowofmordor.com and will be on sale worldwide on October 7, 2014 for PlayStation 4, Xbox One, PlayStation 3, Xbox 360 and Windows PC.

The Palantir app, available on the Apple Store here, will sync with game assets and the final game, to reveal additional layers of information, insights and fan-authored content, creating a unique second-screen experience.  Enable Palantir’s sync mode while the gameplay video plays to try it out. 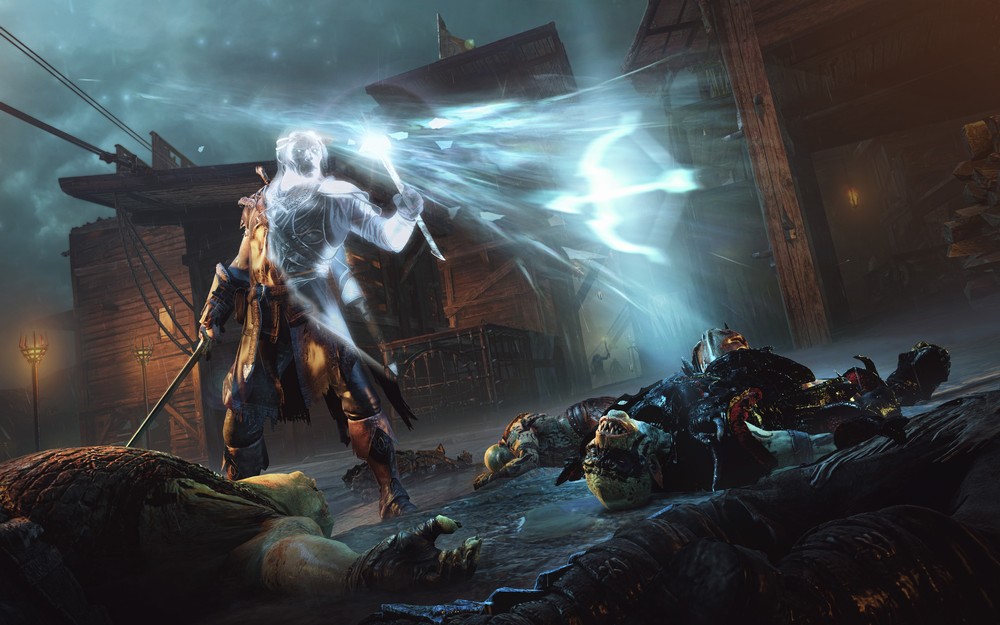 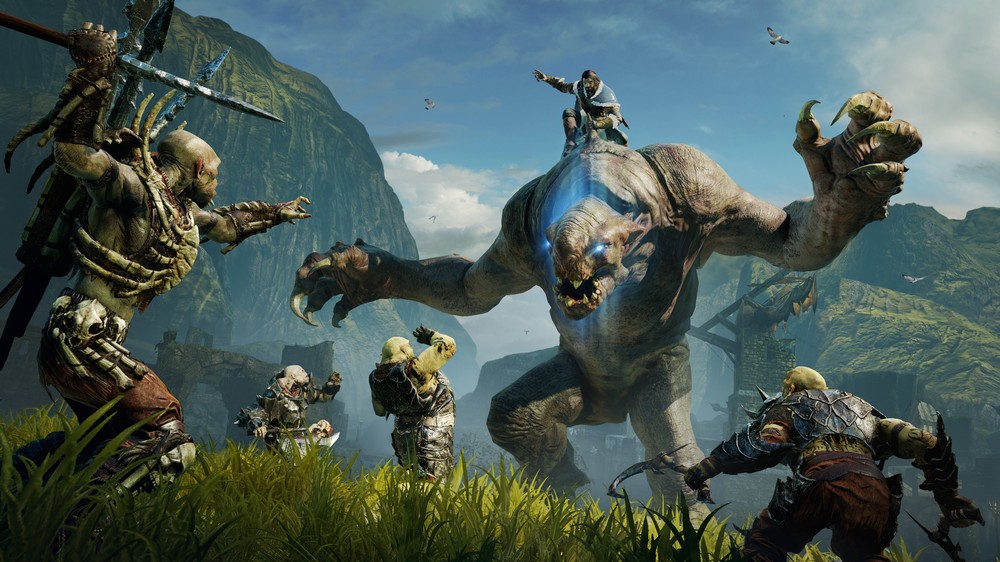 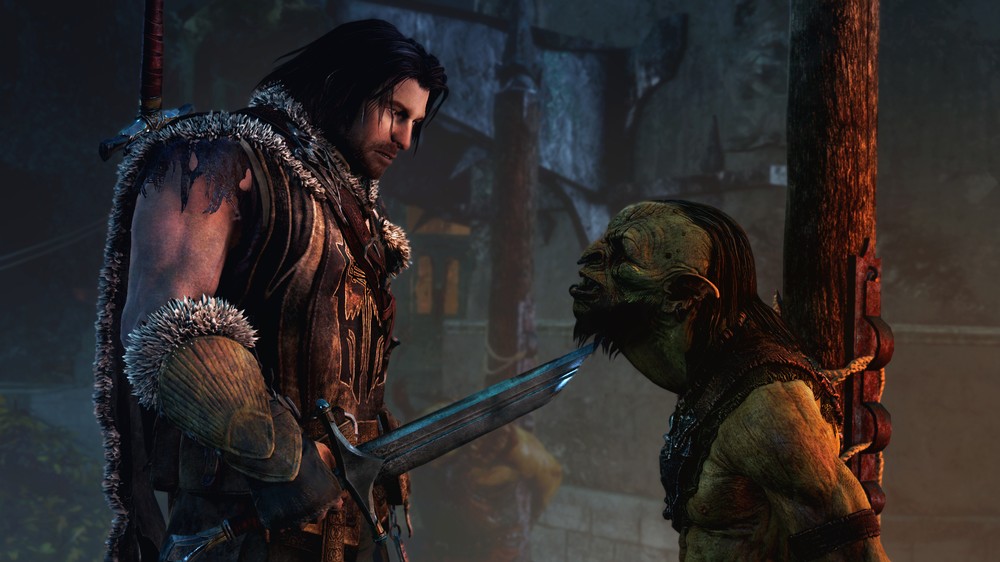 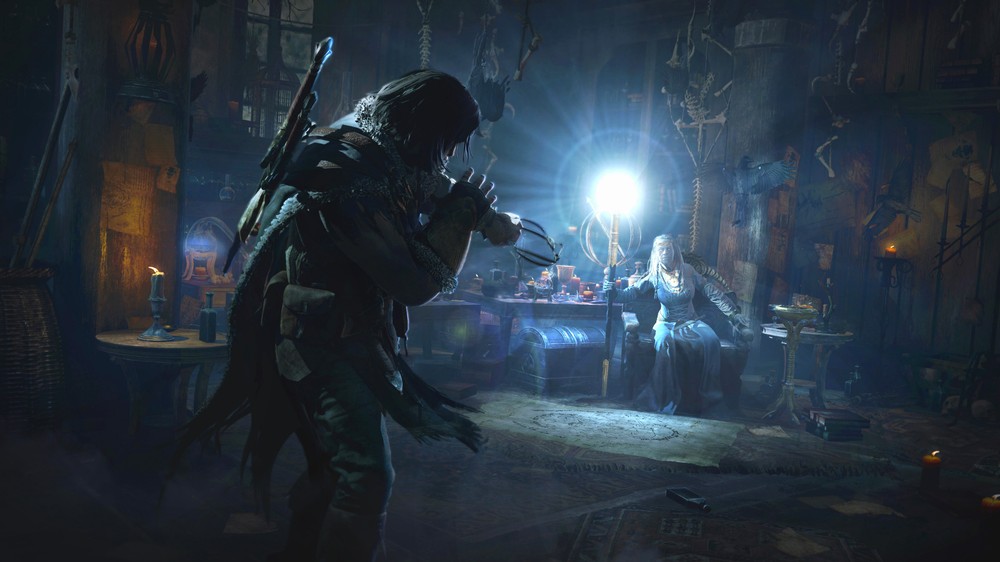 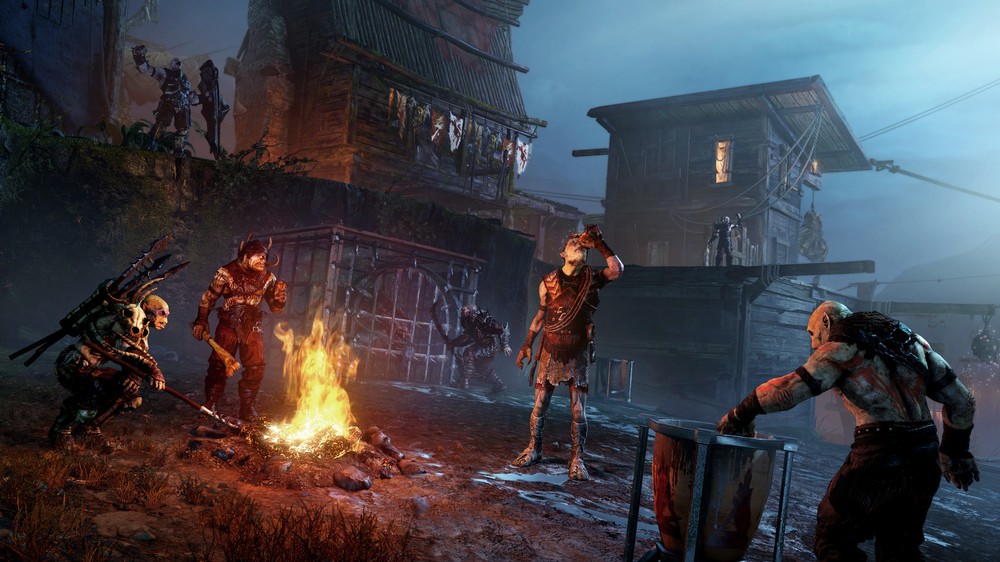