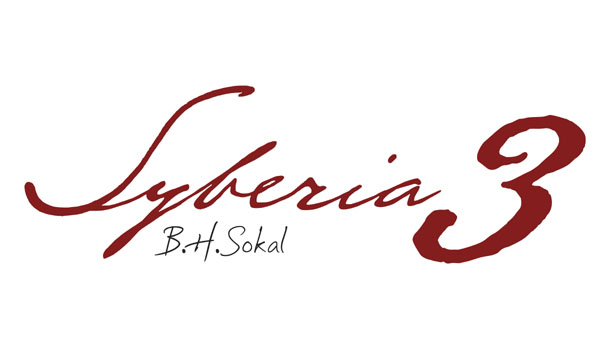 Today, game publisher Microïds announced that it plans to release Syberia 3, the latest installment of the cult adventure game saga from Benoit Sokal, for Playstation®4, Xbox One, PC and Mac worldwide on December 1, 2016. With over three million copies sold and a Metacritic rating of 80+, Syberia is one of the most revered adventure series of all time. For the long-awaited third iteration of the fabled franchise, author and artistic director Benoit Sokal has created an exciting new adventure for heroine Kate Walker and her companions.

The game can be glimpsed in new screens released today by Microïds and Benoit Sokal, and in the game’s new introductory video entitled “Kate Walker’s New Journey”:

In the video, Benoit Sokal and members of the development team unveil new aspects of the Syberia saga’s return. The short documentary takes viewers behind the scenes of the game’s production and shows several sequences of the actual game itself. Though some of the visual, audio and voice rendering are still works in progress that may yet be altered, the team wanted to share with the community a first glimpse of the title’s cinematic scope. Another video, to be released soon, will focus on important aspects of the world of Syberia, with particular emphasis on Kate Walker’s new journey.

Syberia 3 begins with Kate Walker adrift on a makeshift craft. Fortunately, a caravan of the Youkol people, whom she encountered in Syberia 2, finds her before her life slips away. Determined to evade their common enemies, Kate decides to help the nomads fulfill the oddest of their ancestral traditions: accompanying the transhumance of the snow ostriches to the holy steppes where they can reproduce. The journey unfolds through scenery that is by turn enchanting and laid to waste, where the young woman will experience her most dangerous and wonderful adventures, with her pursuers always right behind her…

With cinematic scope, unforgettable characters, and sweeping story, Syberia 3 is the most technically advanced and visually spectacular Syberia game to date. The game’s rich and interactive score is created by award-winning composer Inon Zur. Rendered in full 3D for the first time ever, Syberia 3 has been developed for the PS4 and Xbox One consoles as well as PC and Mac from its inception. This will offer players a new level of freedom to explore its beautiful landscapes and cities and allow them to unravel mysteries and enigmas in ways never seen before in the saga.

Syberia 3 is scheduled to be released on December 1, 2016 for Playstation 4, Xbox One, PC and Mac in English, French, German, Italian, Spanish, Dutch, Simplified Chinese, Traditional Chinese, Korean, Polish and Russian. 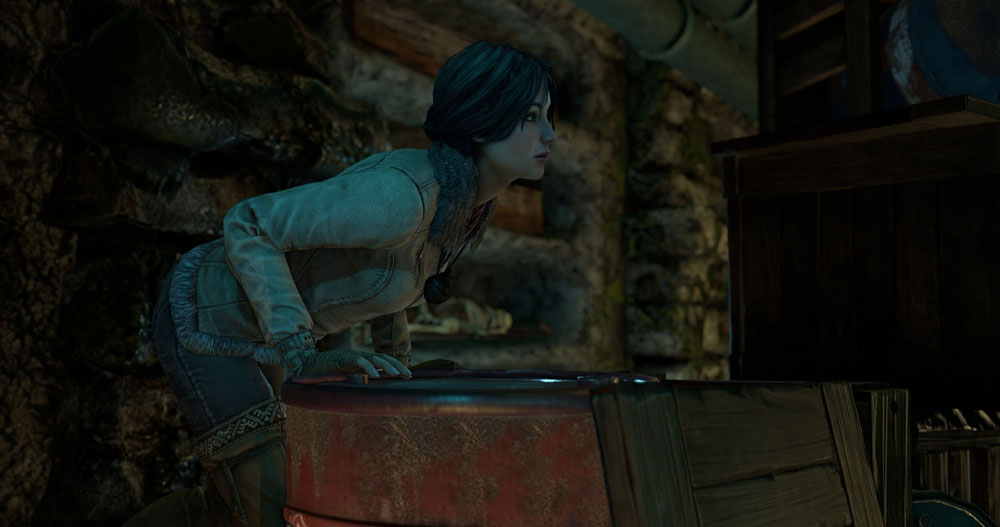 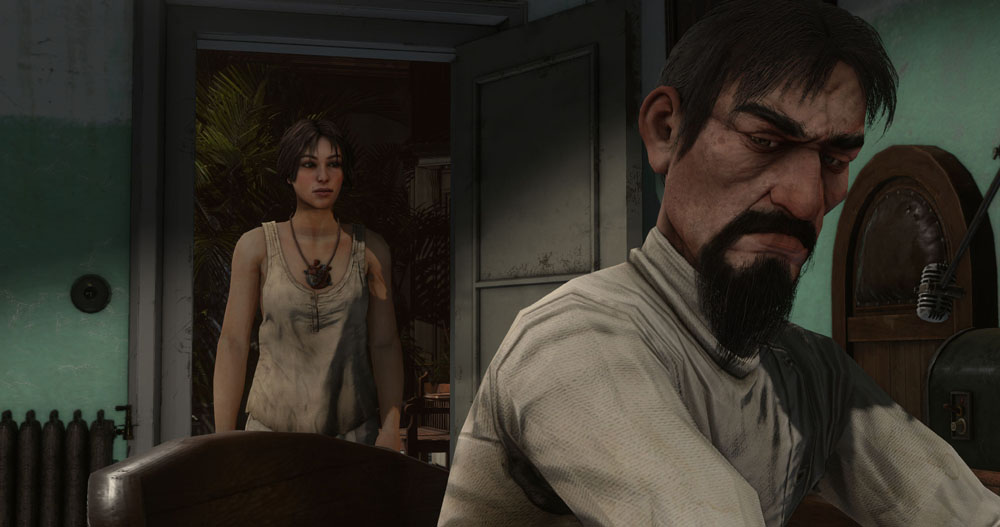 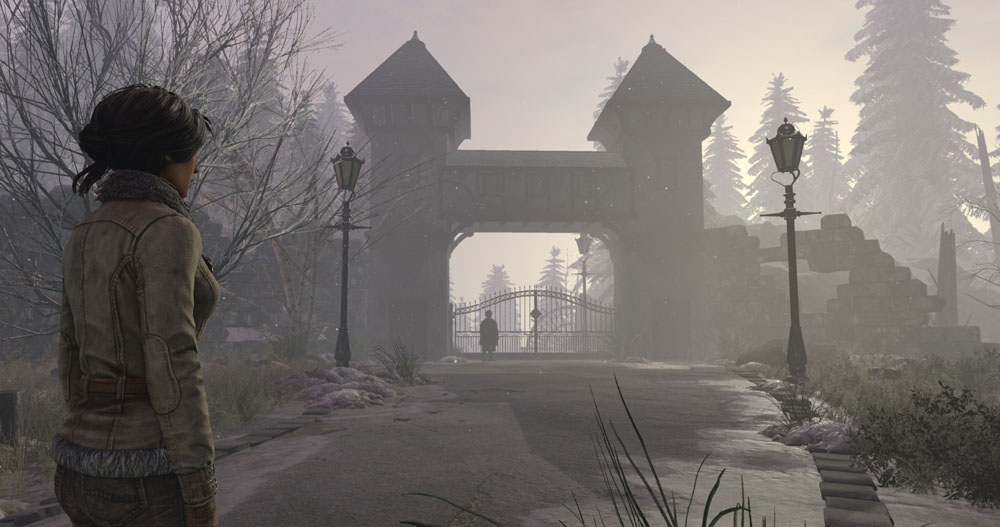