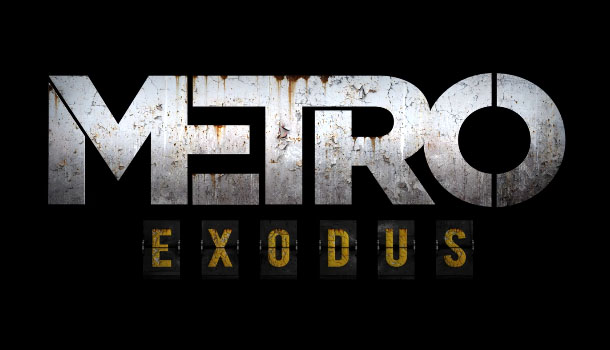 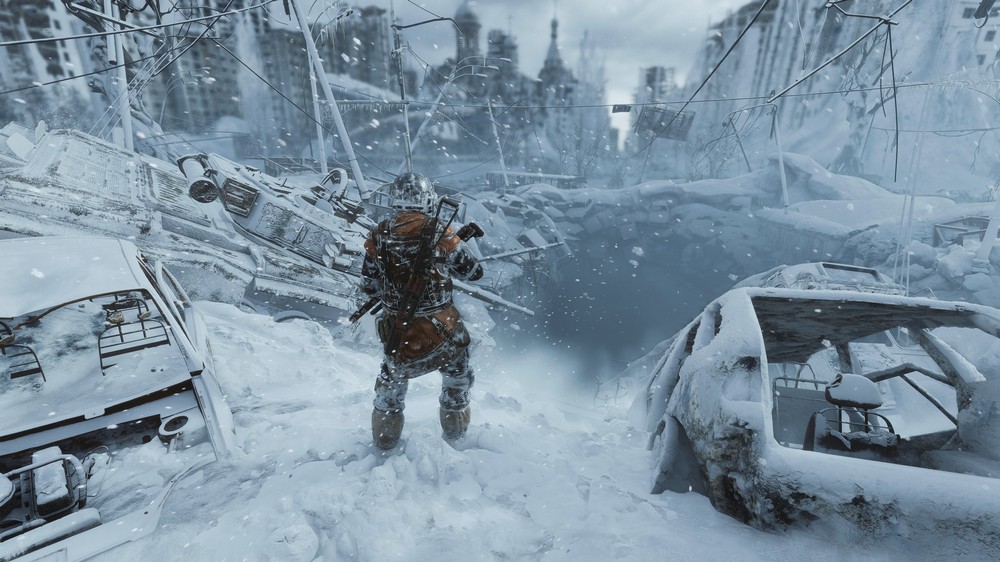 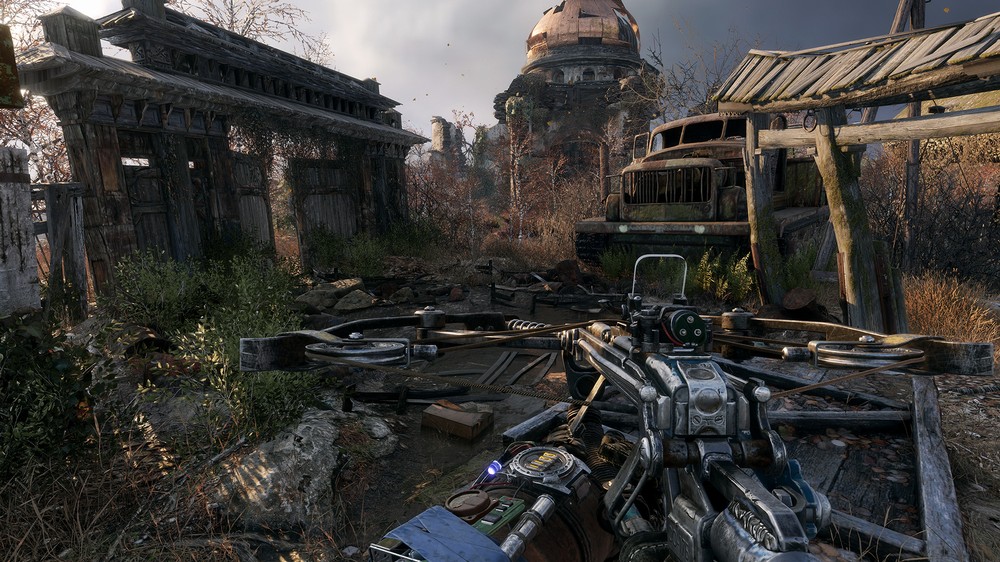 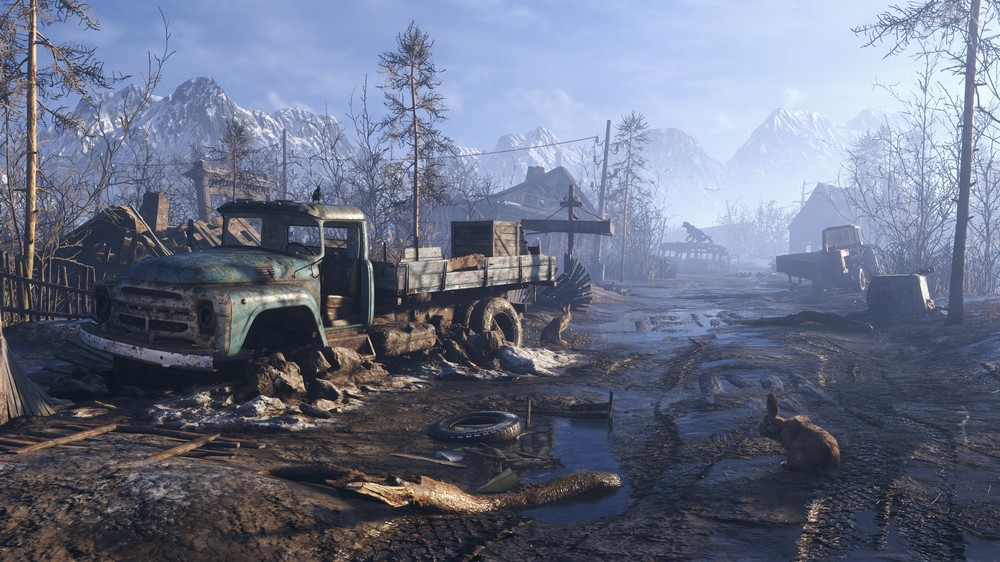 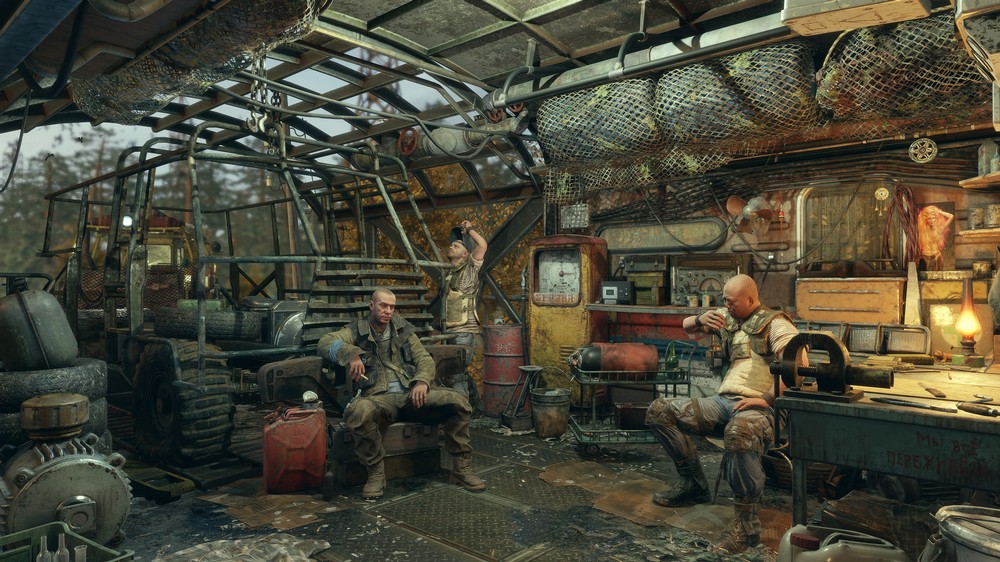 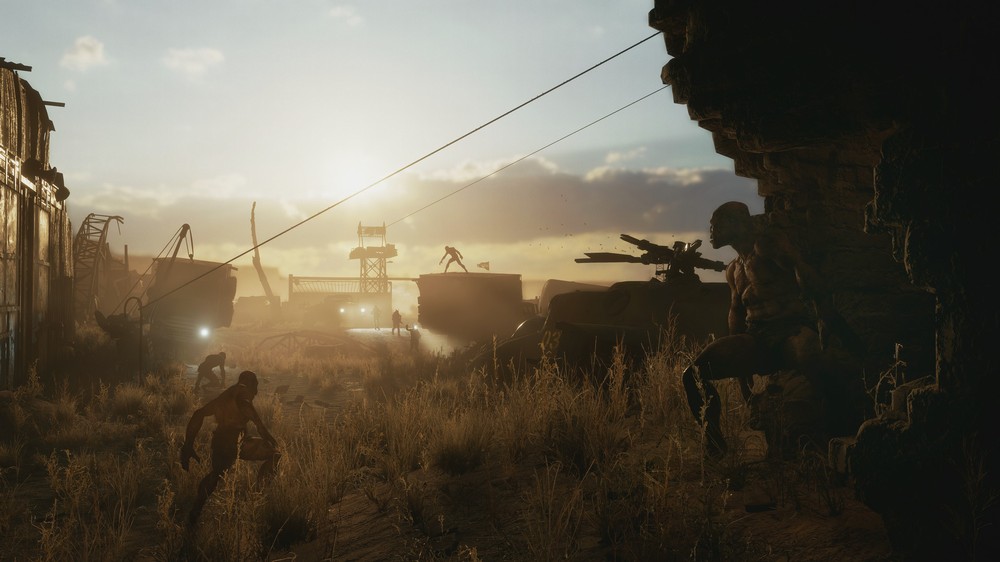 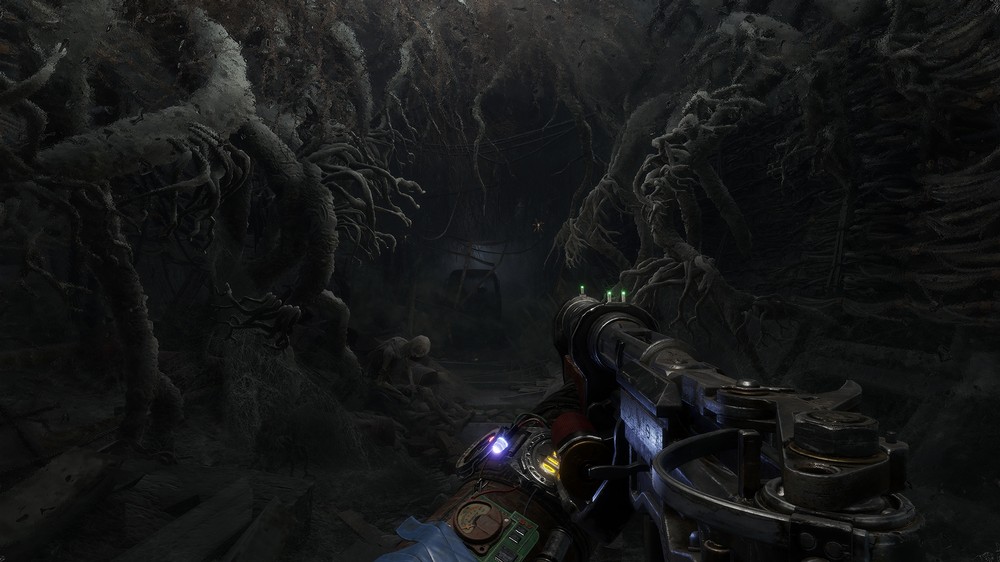 One thought on “Metro Exodus Review – Xbox One”

Leave a Reply to Les B Labbauf Cancel reply