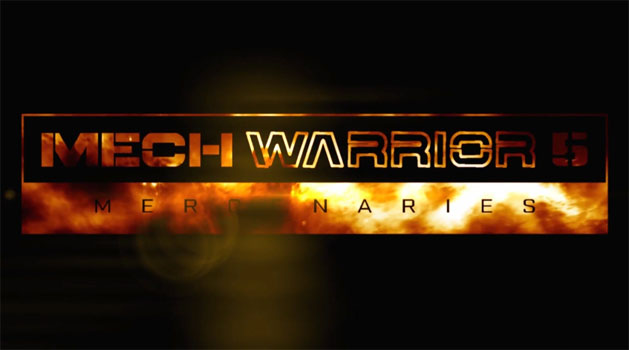 Piranha Games announced MechWarrior 5: Mercenaries to a packed house of MechWarrior fans tonight via a live stage demo at Mech_Con 2016.

The first standalone single-player MechWarrior title in development for PC in nearly 15 years, MechWarrior 5: Mercenaries will feature intense PvE ‘Mech combat in an immersive, career-based Mercenary campaign driven by player choice. Featuring an advancing timeline starting in the year 3015, players will adopt the role of a green MechWarrior mercenary thrust into combat as the Third Succession War continues to fracture the Inner Sphere; the vast region of colonized space surrounding Earth. Victory, prestige, and profit will not only require skill on the battlefield, but in the maintenance and enhancement of your BattleMechs. 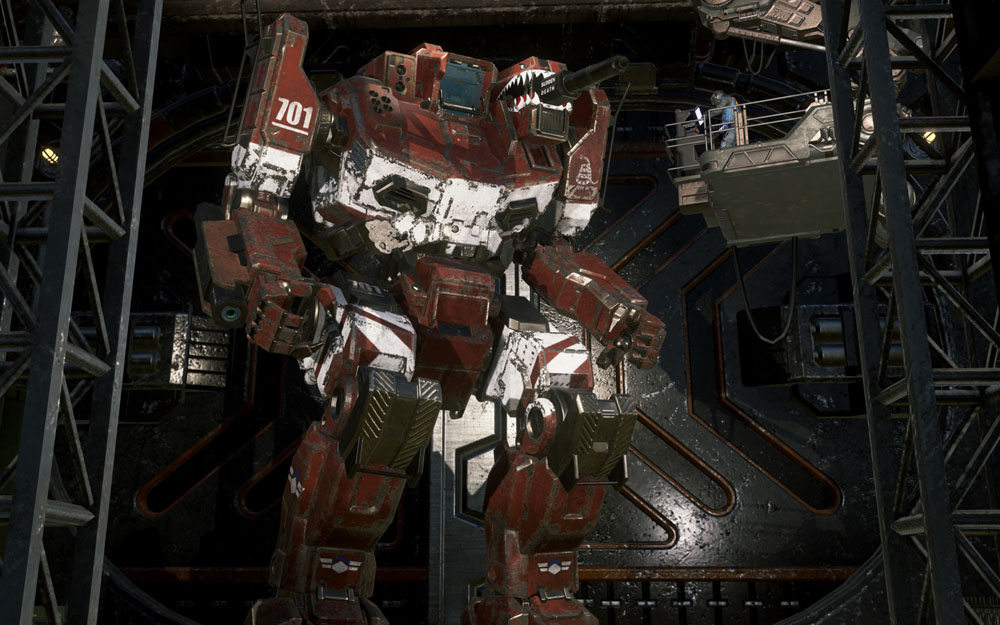 “Our main goal with MechWarrior 5: Mercenaries is to provide fans with a standalone, story-driven single-player experience that allows for a great amount of flexibility in terms of player choice, built on a foundation of the intense, tactical ‘Mech combat the franchise is known for,” said Russ Bullock, president of Piranha Games. “Along with the release of MechWarrior 5: Mercenaries in 2018 we’re going to continue supporting our existing MechWarrior Online game and its fanbase with new updates and regular content releases. MWO is now in its fifth year of development and operation, and there’s still a lot of really cool stuff planned for it. For fans who have been waiting for the return of a true single-player MechWarrior game though, we are really happy to announce MechWarrior 5: Mercenaries.” 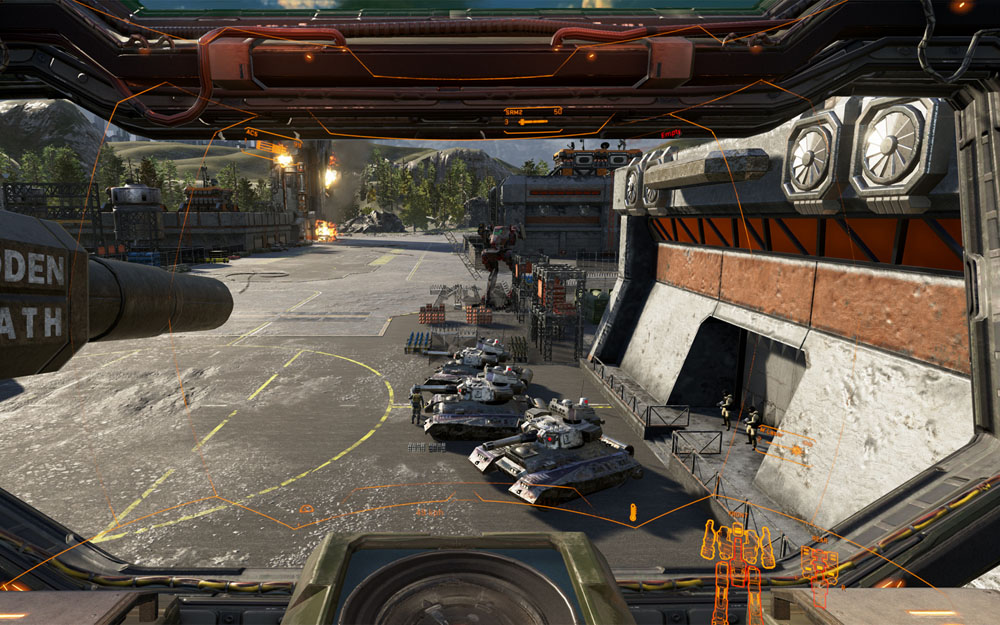 The game was revealed in a live playthrough during Russ Bullock’s keynote presentation before a packed crowd in attendance at Mech_Con 2016, and was livestreamed to the global online audience via Twitch.tv. That live demo from the event will be archived here: www.twitch.tv/piranhagames or you can watch now:

Hosted by Piranha Games and featuring a variety of partners – each with a deep history of involvement in the beloved franchise – Mech_Con is a special one-day event dedicated to the celebration of BattleTech and MechWarrior. Mech_Con 2016 was the first of its kind, but Piranha aims to make this an annual celebration of these long-lived and much-loved franchises. Attended by fans from around the world the evening was capped off by an exciting conclusion to the first ever MechWarrior Online World Championship Finals, where two teams of eight duked it out on the battlefield for their shot at the World Championship title and a share of the $143,000+ prize pool.