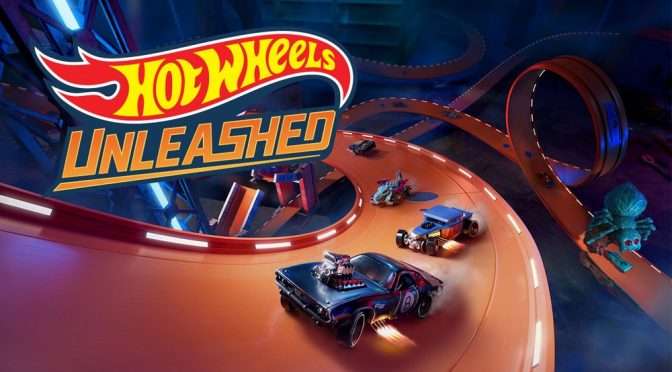 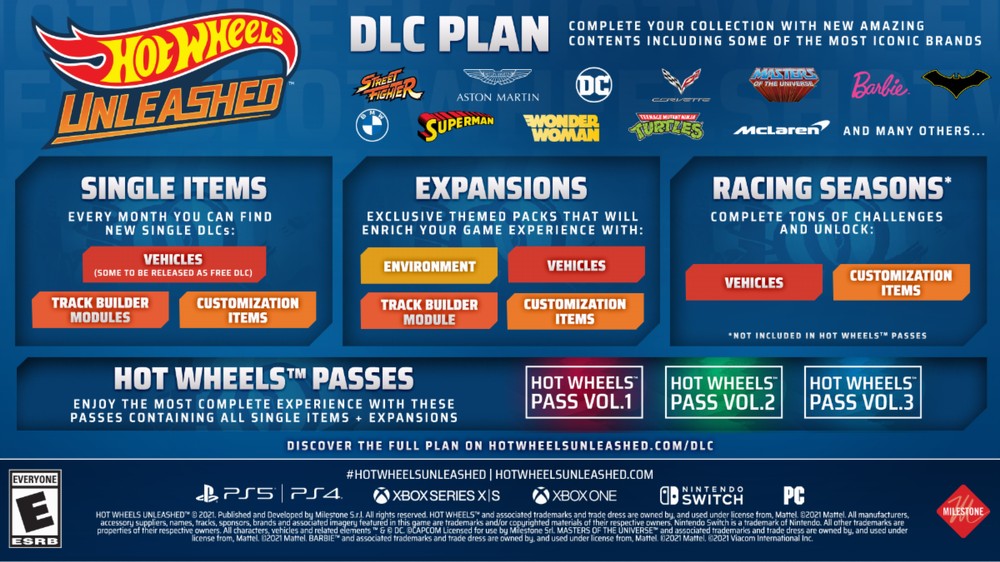 Hot Wheels Pass Vol. 1 will be available at launch and includes 10 vehicles coming from brands like Barbie, DC, Street Fighter and Teenage Mutant Ninja Turtles, as well as three customization packs and three track builder modules. It will also include a Batman DLC expansion from DC. Details on Hot Wheels – Batman Expansion and Hot Wheels Passes Vol. 2 and Vol. 3 will be announced at a later date.

Hot Wheels Unleashed will feature 66 vehicles from some of the most iconic pop culture brands at launch such as the Batmobile from DC, Party Wagon from Teenage Mutant Ninja Turtles, Snoopy from Peanuts, K.I.T.T. from NBC’s Knight Rider, the Time Machine from Universal Pictures and Amblin Entertainment’s Back to the Future, and more.