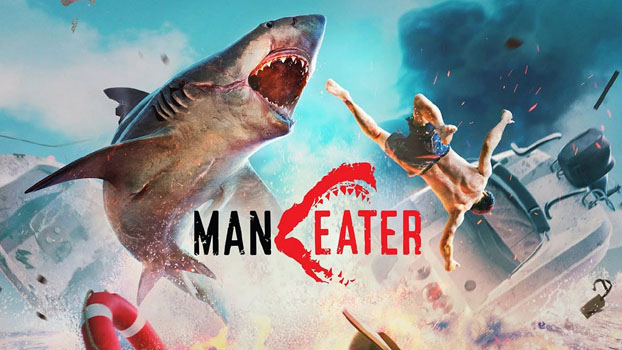 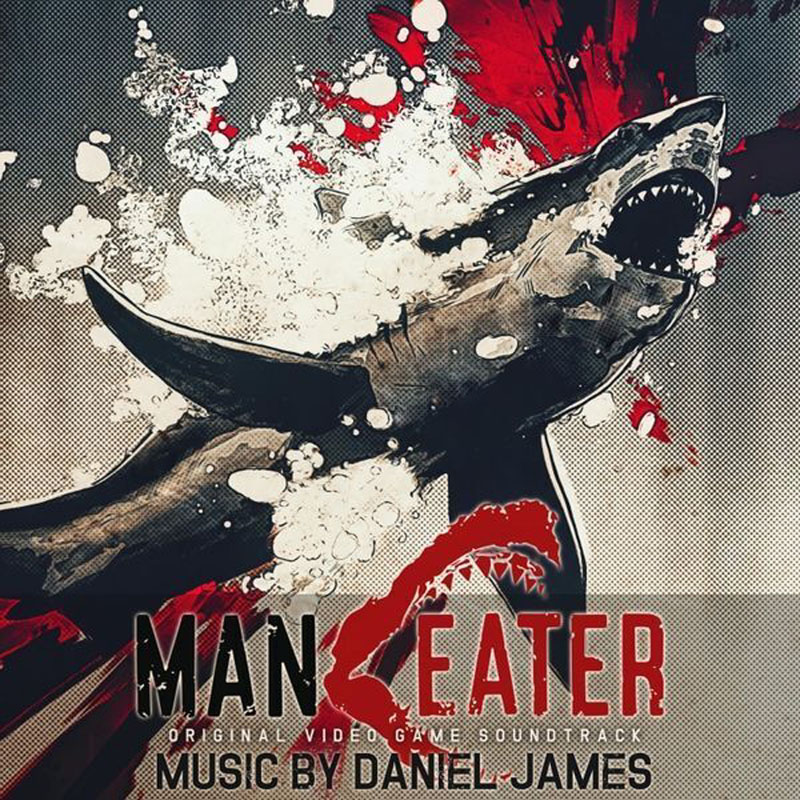 Maneater developer and publisher Tripwire Interactive announced today that the official soundtrack for the award-winning action-RPG where you play as a shark (ShARkPG) is out now. Available for streaming on Spotify, Apple Music, iTunes and Deezer with direct-from-artist purchase on Bandcamp, the official soundtrack for Maneater will take players on an audio journey from the shallow swampy waters of Fawtick Bayou to the depths of the deep blue sea in The Gulf.

In addition, Tripwire Interactive is proud to break ties with traditional official soundtrack sales models, and have adopted a more collaborative perspective to the soundtrack release. That deeper creative partnership bore an agreement where the soundtrack’s creator, Metal Gear Solid V composer Daniel James, will retain full, exclusive rights to sell the official soundtrack after launch and will keep 100% of direct sales revenue, while Tripwire Interactive maintains the rights to use that music in current and further Maneater content and marketing. This invested, collaborative approach to working with artists of all mediums mirrors the driving philosophy behind Tripwire Interactive’s publishing division, Tripwire Presents, and their commitment to supporting independent creatives, offering contract artists, who are normally part of the gig economy, a more vested stake in the projects they take on.

“This arrangement gave Daniel a sense of real ownership for the Maneater soundtrack project,” explains Mark Muraski, Audio Director at Tripwire Interactive. “The level of commitment from Daniel throughout this collaboration far outweighed any revenue Tripwire Interactive would “lose” from sales with a standard sales model. Our company has always paid royalties to composers, but we believe this new model offers an even greater step towards providing contract artists a vested stake in the projects they take on.”

“One of the joys of working with Tripwire is their unfaltering support in the vision of artists and this agreement further proved that point to me,” noted Maneater soundtrack composer Daniel James. ‘We support our artist’ is an easy thing to say, but allowing me to publish my own work and exclusively profit from it goes beyond a generous gesture to a genuine support for me as an artist.”