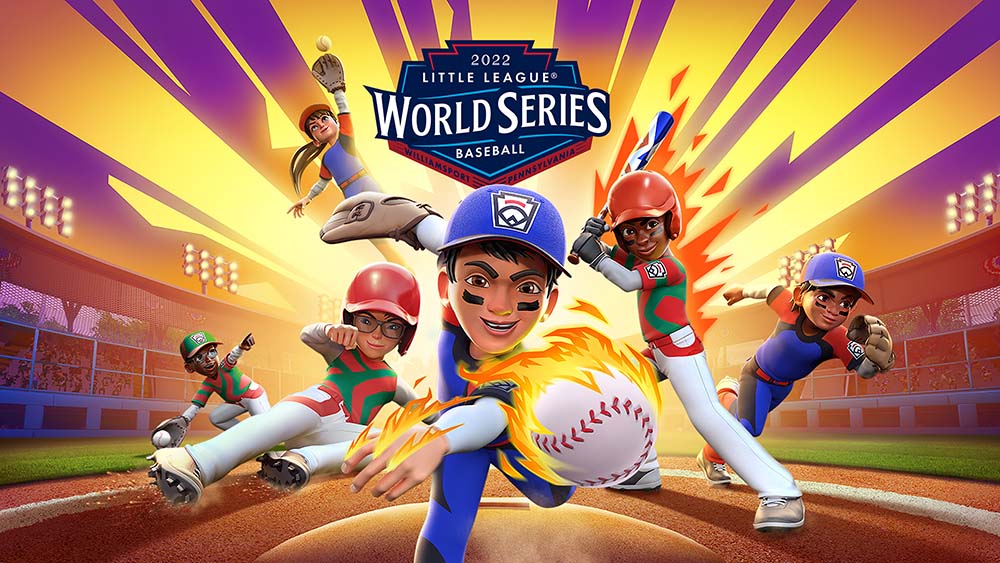 The first entry in the series in over a decade, Little League World Series Baseball 2022 captures the thrill and excitement of one of the world’s most iconic sporting events in a new way and style. Experience the fun and fundamentals of the game as you pick your team, power-up your stats, and knock it out of the park to become a Little League All-Star.

About Little League Baseball and Softball