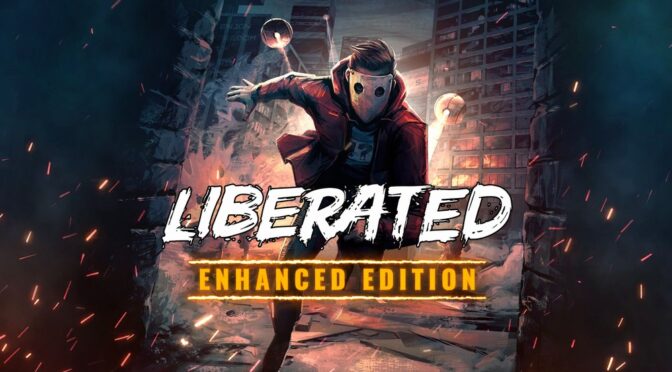 Liberated is an action-adventure game that unfolds across the pages of a comic book. Seamlessly merging the art of hand-drawn graphic novels with interactivity and side-scrolling action, it’s a revolutionary combination of video games and comics.

Liberated: Enhanced Edition will be available digitally on April 20th on PlayStation 4, Xbox One, and Xbox Series X|S for $19.99/€19.99. The Xbox edition is already available for pre-order on Xbox Store with a 20% discount (offer available until April 27th).