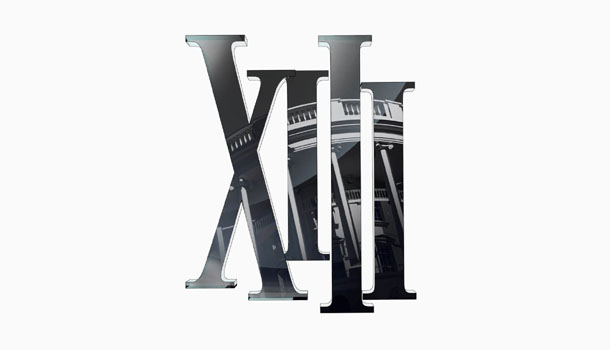 Microids is delighted to present a video interview with Lionel Gaget, XIII’s music composer. Learn more about his work on the famous cel-shaded FPS released in 2003 and discover new gameplay sequences of the upcoming remake.

Lionel Gaget revisits his XIII soundtrack creation process and explains his choices of instruments made to fit the game’s intentions giving the title a very unique jazzy mood. Behind the piano, he details the strength of dynamic music, changing its rhythm to match the player’s actions.

Lionel Gaget also explains how he crafted a musical identity that follows every situation the player faces in the game, would it be a calm exploration, a suspenseful infiltration or an intense combat situation.

Microids and Ubisoft Music are proud to announce the digital availability of the album containing 11 remastered tracks on streaming platforms alongside the game launch (November 10th). The soundtrack will also soon be available on Vinyl.

XIII will release on November 10th on PlayStation 4, Xbox One and PC. The game will be available in 2021 on Nintendo Switch.