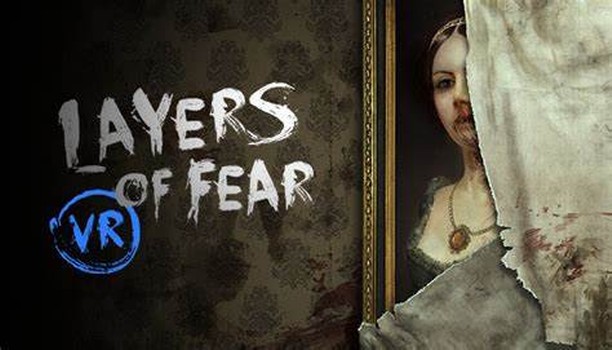 Starting today, Bloober Team’s psychological and psychedelic horror hit, Layers of Fear VR, is available for PlayStation VR. This is another step in the company’s strategy to make its best psychological horror games available to the widest VR audience possible.

Layers of Fear VR is based on the critically-acclaimed 2016 horror hit and designed to immerse players into the depths of madness as they take control of a painter struggling to finish his Magnum Opus. Uncover visions, fears, and horrors that entwine the painter while exploring the depths of an ever-changing Victorian mansion filled with macabre artwork, all brought to life in a truly immersive and frightening virtual reality adventure thanks to PlayStation 4 and the PlayStation VR headset.

Redesigned with virtual reality in mind for greater interactivity and immersion, Layers of Fear VR is a first-person horror game built on a rich, dark story. Explore an environment overflowing with macabre artwork and unravel secrets through twisted puzzles, while the psychological horrors buried deep within the game will leave you questioning your own eyes and mind. Dare you help paint a true masterpiece of fear? Put on your headset and discover what awaits…

“When we first announced Layers of Fear VR, many of our fans contacted us asking for a PSVR version. Today we can tell that their voices have been heard” – says Piotr Babieno, Bloober Team CEO. “It’s also all a part of our wider strategy. For the last couple of years, we’ve been bringing the best of our horror games to additional platforms, including VR headsets, so more players can feel chills on their spines regardless of what hardware they own. This is a mindset we plan to maintain going forward.”

Developed by Incuvo and published by Bloober Team, Layers of Fear PSVR is available now for $19.99.