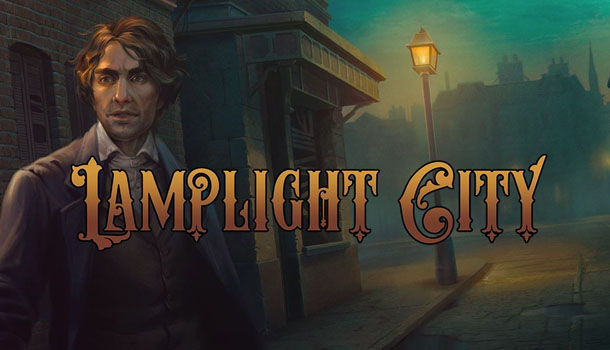 A while back I reviewed a game called Thimbleweed Park, a game that not only rekindled my love for classic adventures games, but also had me reliving my fondest memories of working for Sierra Online back in the early 90’s making games just like Lamplight City.  This newest adventure takes place in the elegant yet somehow steampunk 19th century setting of New Bretagne where you take on the role of cop-turned-detective, Miles Fordham.

At first glance the game gives off a definitive Sherlock Holmes vibe complete with your very own Watson-like partner, only in this story your partner is dead but that won’t stop him from offering his own insight into solving his own murder as you undertake five unique cases, each with multiple suspects and detailed investigations with multiple paths and outcomes in stories that truly adapt to your choices. 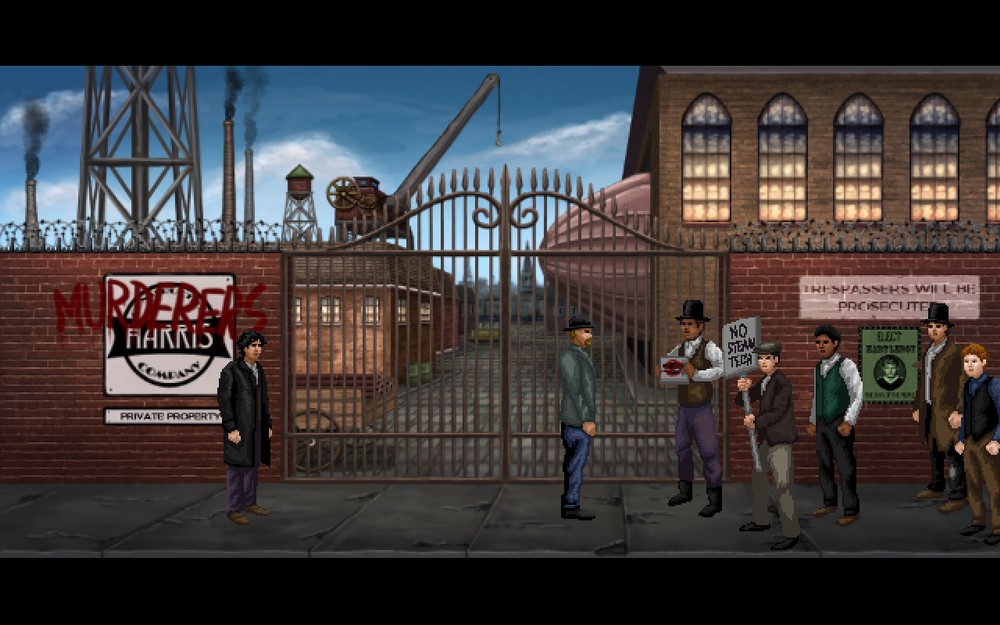 The setting is as much of a character as any of the 50+ people you will encounter in the game.  The city is cleverly designed, gorgeously lit, and loaded with detail, clearly inspired by an era fitting an Edgar Allan Poe or Charles Dickens book.  The city is massive, divided into four boroughs, each with their own look and underlying social diversity when it comes to class and poverty, which will in turn determine how people respond to you.  These environments are fully fleshed out with some of the best characters you will encounter in any adventure game this year.  Part of this credit goes to the writers who have crafted a compelling script that will have you hanging on every word of every conversation, but just as much credit has to go to the amazing voice talent that really dove in and immersed themselves into these characters.  There wasn’t a single bad line read in the entire game.

The presentation was flawless, and while I typically avoid pixel-art games Lamplight City was superior in every way to most of the competition, taking me back to those classic LucasArts and Sierra games from the 90’s, even before VGA graphics were a thing.  The overall chunky look to the retro art style and low-frame animation is effortlessly masked with loads of subtle detail and fantastic lighting along with clever camera angles and perspective shifts.  The primitive nature of the graphics also takes the edge off the potential mature content, making this murder-mystery relatively family safe. 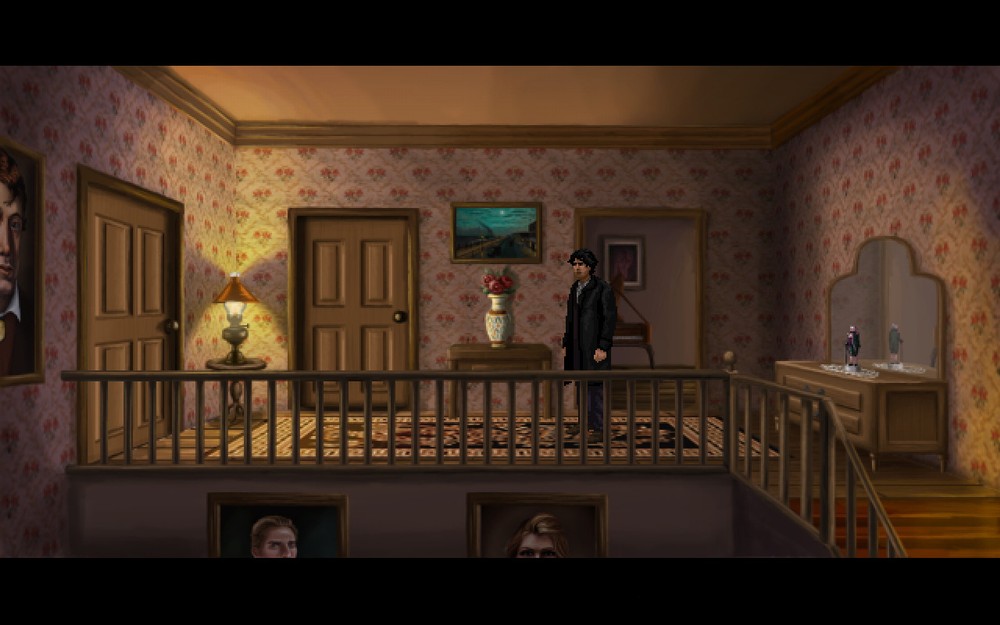 My gaming setup prohibits keyboard use, so I was particularly appreciative of the intuitive control interface that made the game entirely playable with just a mouse; especially since there is no gamepad support at this time.  There was no awkward inventory or item management and any clues or items you acquire during the course of the game are contextually stored then used when clicking on their corresponding areas.  Puzzles aren’t terribly difficult but won’t melt your brain either, which is good because there is no built-in hint system to nudge you if you get stuck.

If you love detective games or just looking for an old-fashioned adventure complete with old-fashioned graphics then look no further than Lamplight City.  From the very opening moments to the closing credits you will be hopelessly sucked in to one of the best written and performed stories of any game this year, and with variable paths and multiple outcomes you might want to revisit Lamplight City at a later date and see if things unfold differently.  For only $15 I can’t recommend this game highly enough. 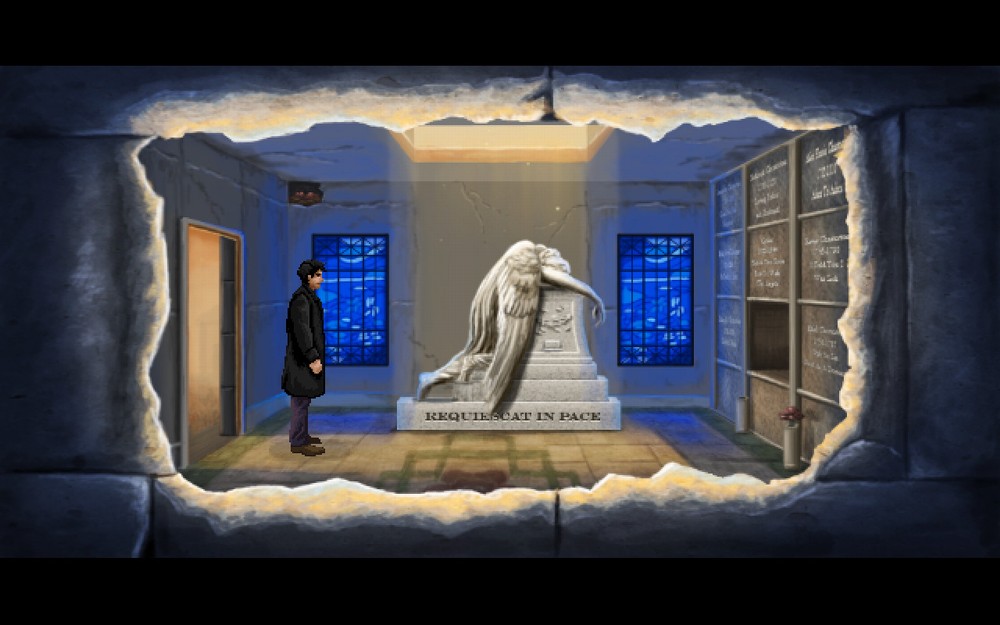 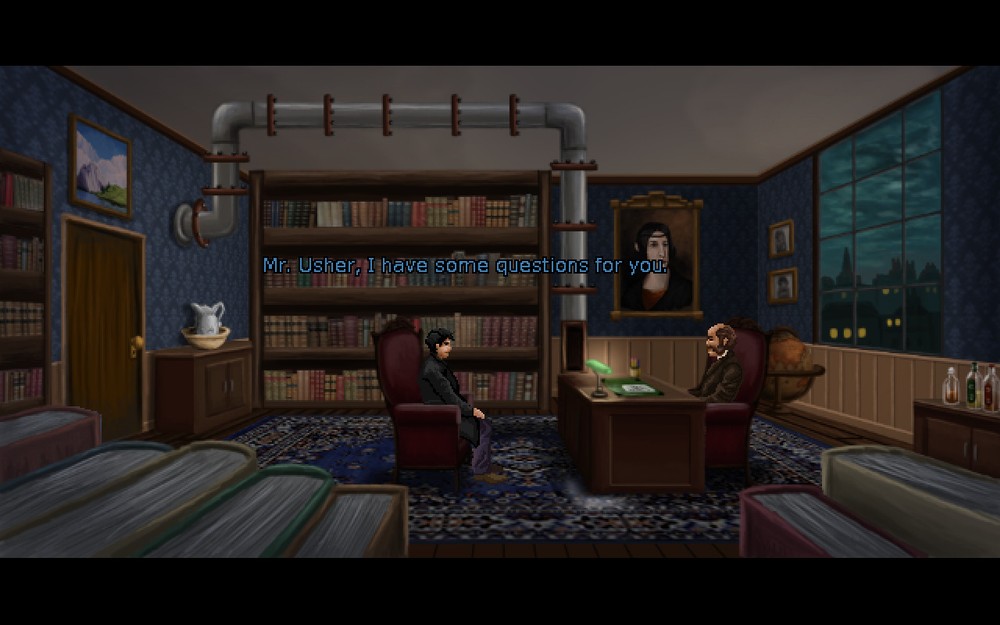 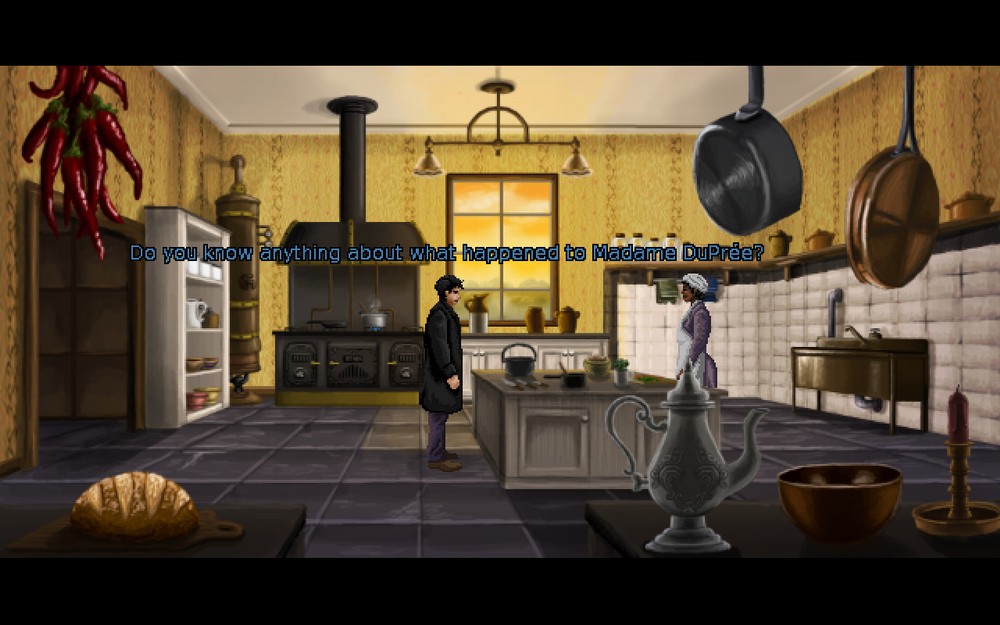