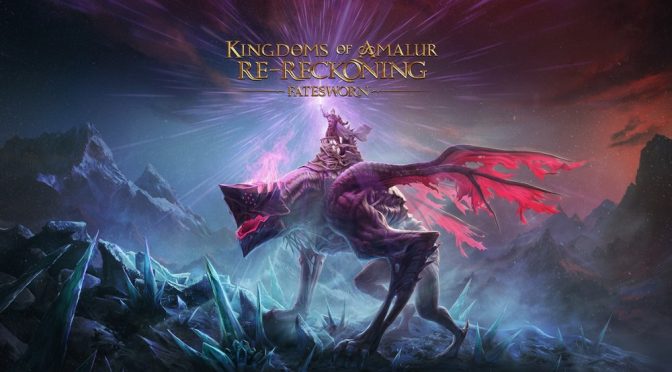 I remember learning about Kingdoms of Amalur: Reckoning back when it was released on the PS3. It was a game with huge potential that was realized between strong AAA titles. It was a fantastic game that was clearly a love of labor. Even now almost ten years after it’s original release, it is still receiving the love we saw then. THQ Nordic not only gave us the remaster known as Re-Reckoning, but they gave us a new expansion called Fatesworn. 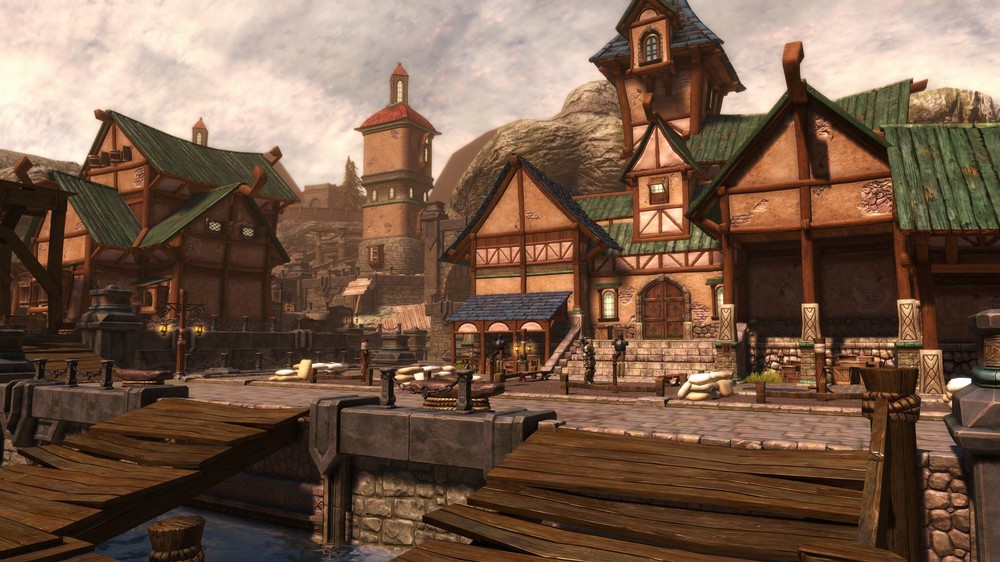 Fatesworn does not bring anything new visually, especially with it being part of an already remastered game. It does not however take away from what this new addition brings to the table. The Fatesworn expansion relies heavily on the new campaign, which is only accessible after completing the main story. Fatesworn adds several hours of content to the game thanks to the number of new sidequests, dungeon sets, and Chaos portals. All of these are spread out over both the Fatesworn area and the main game locations. The new dungeons are also randomly generated which helps breathe fresh content every time.

The new storyline sees the player sent to Mithros, a brand new region in the West, by the Fateweavers. As it turns out, the cult of Telogrus is preparing for the arrival of the God of Chaos. This new threat is set on destroying destiny itself, releasing people from the bonds of Fate. It is up to the Fateless One to step in and prevent the God of Chaos from executing his foul plans. The new story blends in with the main game very well and does not feel like a separate game. It even picks up right after the original’s ending. 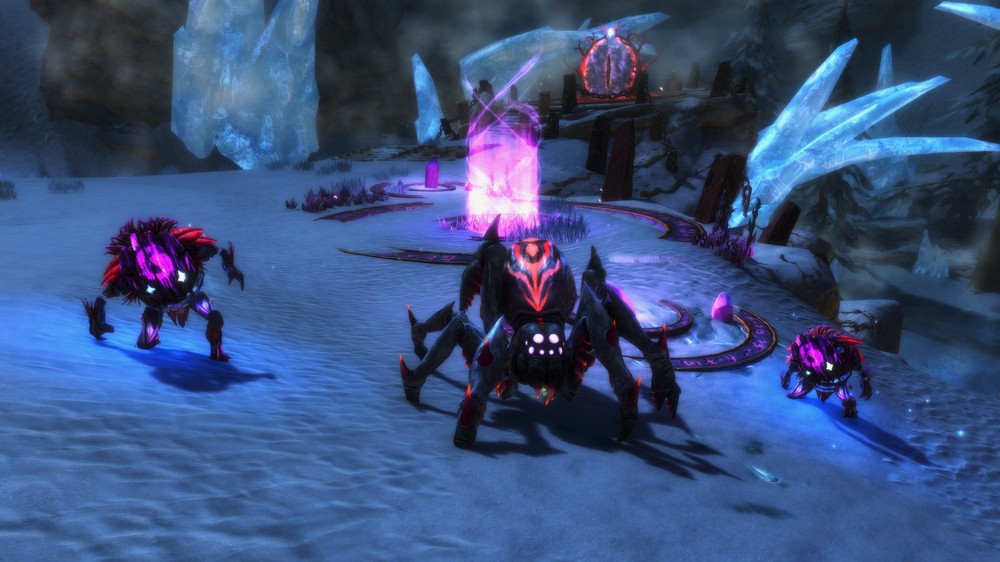 THQ Nordic clearly listened to the fan base when it came to new features in Fatesworn. Some may argue that there is not enough content to a game that deserves more praise than it has received. I disagree as a game that is almost ten years old has finally received the additional content it truly deserved. The one disapproval I had was that Fatesworn still uses the core mechanics of the original game, which feel slightly dated. That does not negatively impact the game, but does show it’s age. They did make one core change I thought improved on the original core game was a loot box mechanic. The loot boxes offer a new way to complete rare item sets, making it easier to 100% the game and do not charge real world money to use.

Arguably the biggest change in Fatesworn comes in the form of the all-new Chaos mechanic. Chaos weapons are not dropped or bought. However, you create them by collecting chaos cores. These weapons are then subsequently used to break through the armor worn by Chaos enemies, and once you’ve finished chipping away their defenses, you can switch to your normal weapons to take them out. It has a lot of potential to add to the core game, however, can get rather tedious quickly. Especially if you are fighting the same enemy who now has two bars of health essentially. 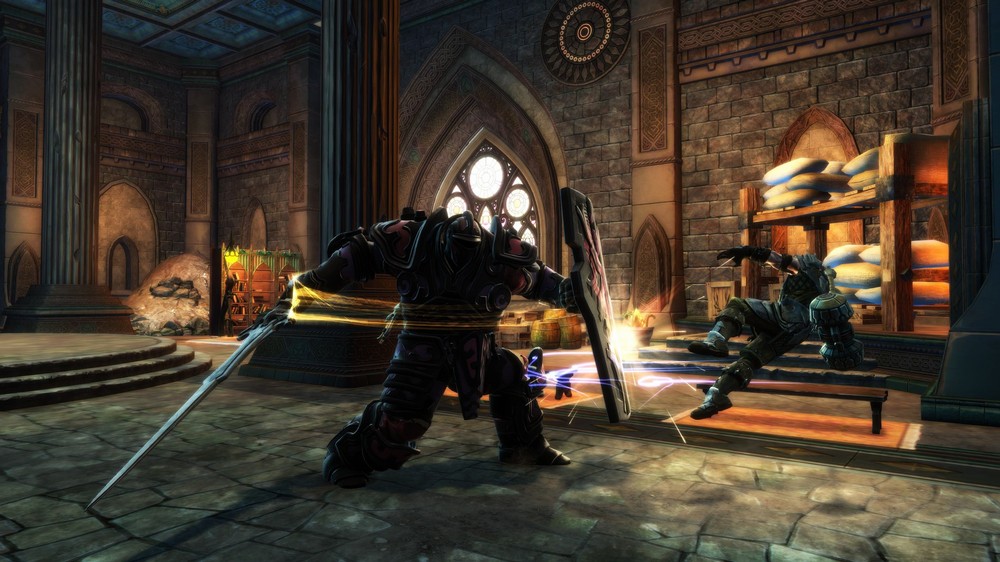 Re-Reckoning may have been a great start to the fanbase, but Fatesworn is the cherry on top. Even if you never had a chance to play the base game, Fatesworn is a great reason to try it out now. You are getting a lot of content making the price worth it , and what is being offered here is consistent with the quality of the base game. Unlike some AAA titles looking for more money, Fatesworn does not feel like a quick cash grab. It may not be a perfect expansion, but it’s definitely something that was worth waiting for all these years. 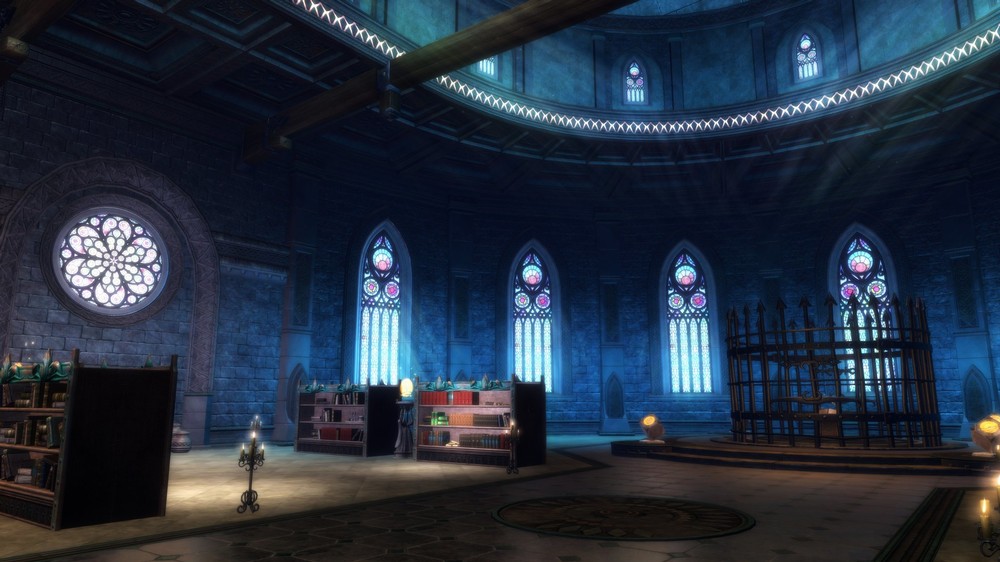 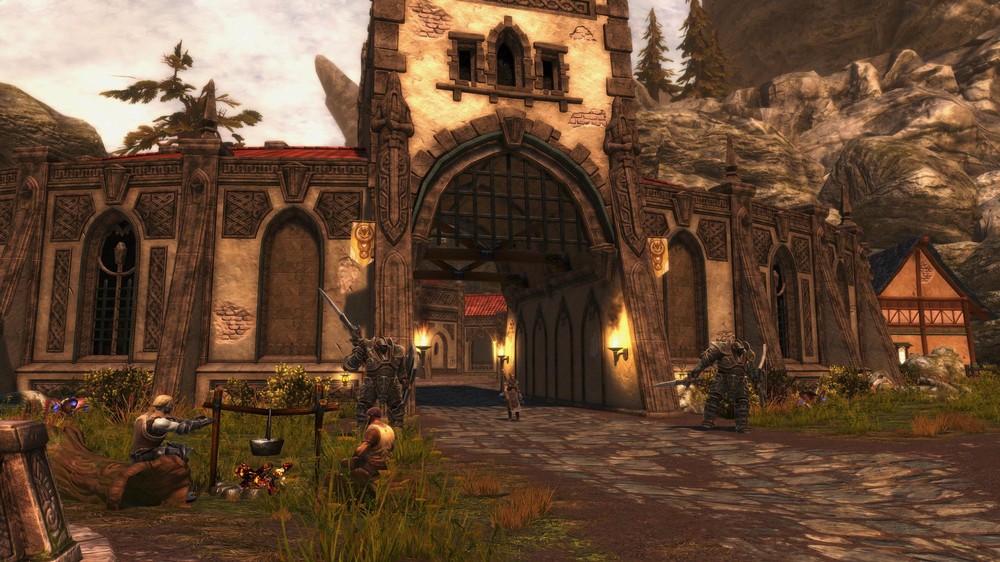 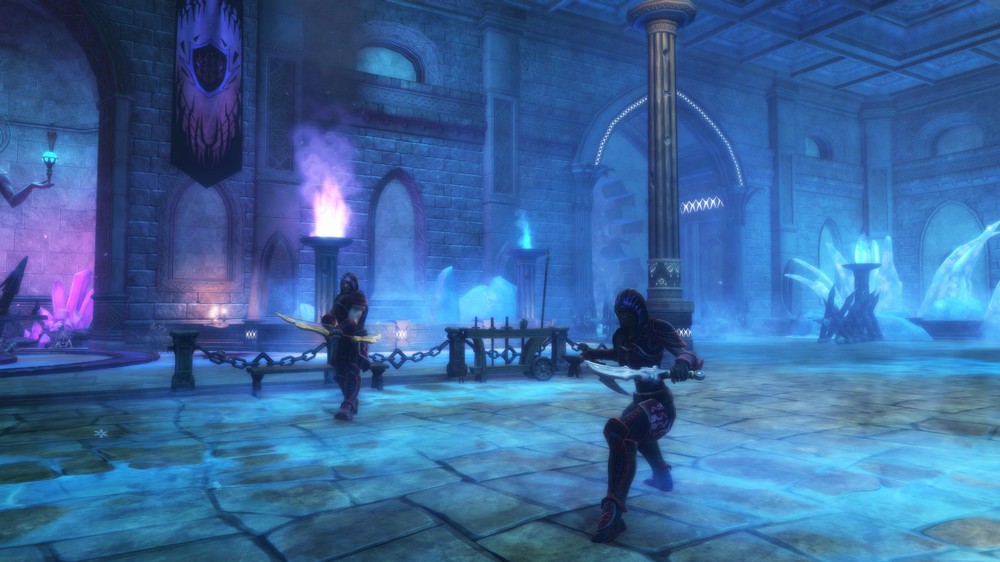