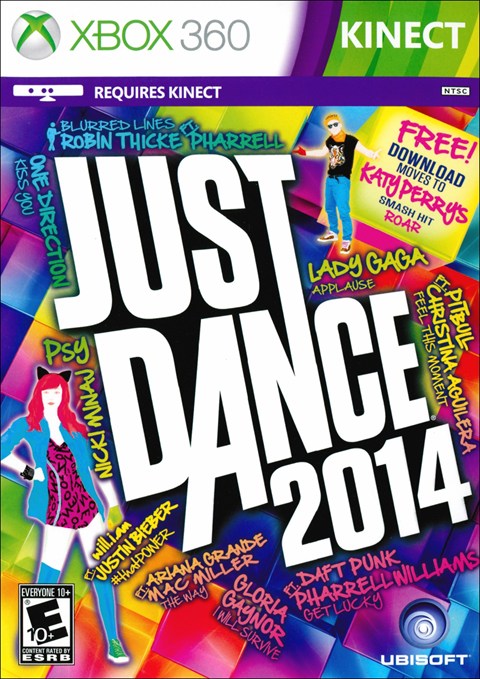 Dance games must still be selling like hotcakes, because the folks at Ubisoft have seen fit to release yet another round in the Just Dance series with Just Dance 2014.  The fifth release for the Just Dance series, Just Dance 2014 is little more than an annual music update to the wildly popular dancing franchise.  In general gaming circles gamers would cry foul over such a minor update, when it comes dancing titles, fans seem more than happy to hand over $40 for access to an additional library music to get their collective groove on.

And what a list of songs they are – spanning over 50 years of music starting with classic favorites like Louis Prima’s 1956 hit “Just a Gigolo,” to the psychedelic sixties with The 5th Dimension’s “Aquarius/Let The Sun Shine In,” and through the glitter-balled seventies Gloria Gaynor’s disco anthem “I Will Survive” and ABBA’s “Gimme Gimme Gimme (A Man Until Midnight).”  The eighties return with iconic songs like Irene Cara’s “Flashdance (What a Feelin’),” Nena’s “99 Luftballoons,” and Ray Parker Jr.’s soundtrack hit “Ghostbusters.”   The entire decade of the nineties is conspicuously absent (apparently there was no dancing in the nineties) other than a single Ricky Martin tune, but the first decade of the 2000’s comes back with a vengeance with songs by dance superstars Katy Perry, Lady Gaga, Gwen Stefani, and Outkast. 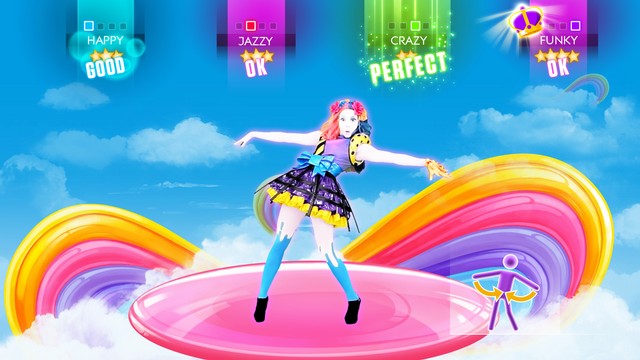 But what dancers are really looking for are the new tunes, and of the 50 songs available for play in Just Dance 2014, over half were released within the last 12 months.  Nicki Minaj, One Direction, and Ke$ha kick off the list of dance hits that goes on to include the likes of will.i.am (featuring Justin Beiber), Robin Thicke, Daft Punk, Pitbull, Lady Gaga (again), Chris Brown, and even another goofball jam from PSY.  These timely tunes are sure to get radio-loving gamers up and dancing in any of the Just Dance franchise’s unique gameplay modes.

Returning from Just Dance 4 is the multiplayer Dance Battle mode.  However, with just Dance 2014 gamers can now take the battle online for the first time in the new World Dance Floor mode.  Allowing dancers to compete head to head with individuals and dance crews around the world, World Dance Floor is easily the most significant addition to the franchise and is sure to please those looking to show off their skills on a larger stage. 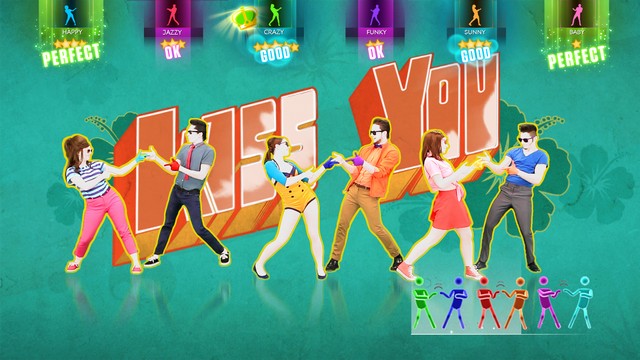 Speaking of stages, Just Dance 2014 improves on the previous title’s karaoke mode with the all-new On Stage Mode in which gamers are tasked with singing and dancing along with a couple of backup singers.  Also modified from the previous titles is the new Custom Sweat Mode giving gamers the ability to tweak and modify their workouts of the franchise’s popular Just Sweat exercise-based gameplay mode.  That being said, Ubisoft has made Just Dance 2014, but none of these additions are groundbreaking enough to warrant calling Just Dance 2014 much more than a glorified song pack.  Even the great leap forward with World Dance Floor’s online play could have easily been rolled out as a DLC update to Just Dance 4.

But Ubisoft does make things slightly easier for gamers to swallow with the budget-priced MSRP of $40 that makes Just Dance 2014 a hell of a deal.  New Just Dance gamers get an excellent dancing title, with all the great gameplay of the previous four titles, as well as head-to-head online gameplay for $20 less than the cost of a typical new release.  Just Dance veterans get improved versions of their already-favorite game modes, plus a 50-song soundtrack to boot – all for $40 – working out to roughly $0.80 per song.  It’s a win-win situation any way you look at it – one that wouldn’t exist if the price were at the typical new release price of $60. 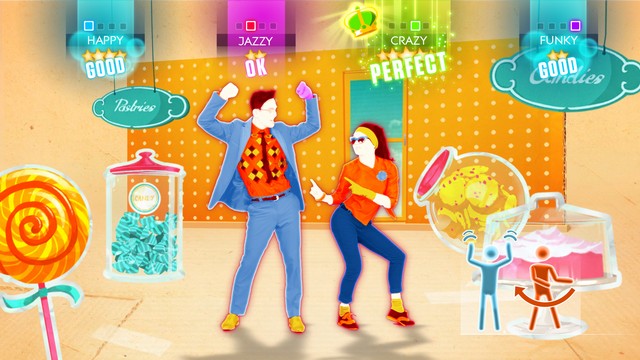 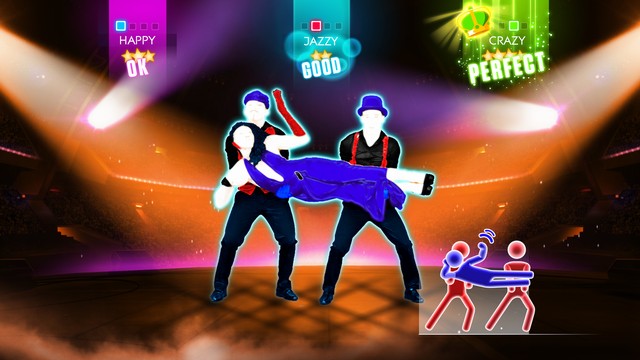 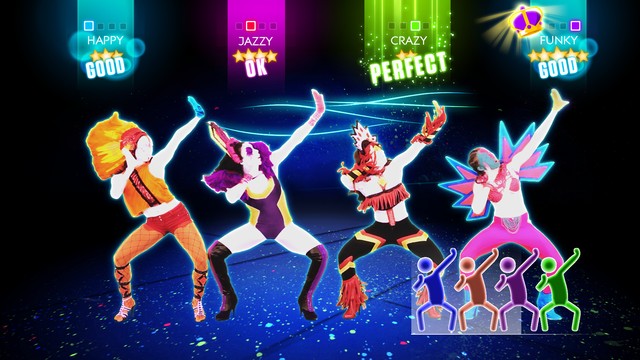 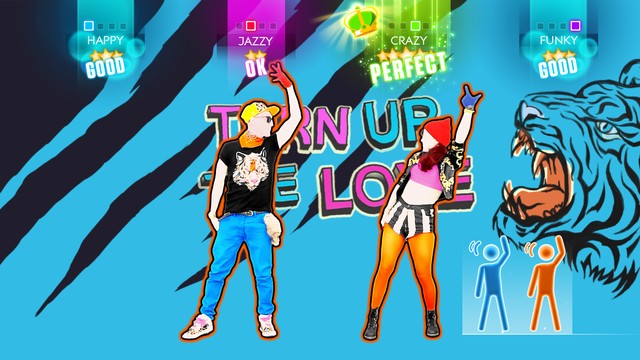 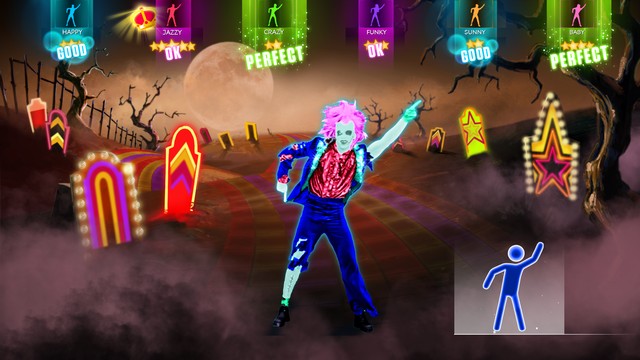 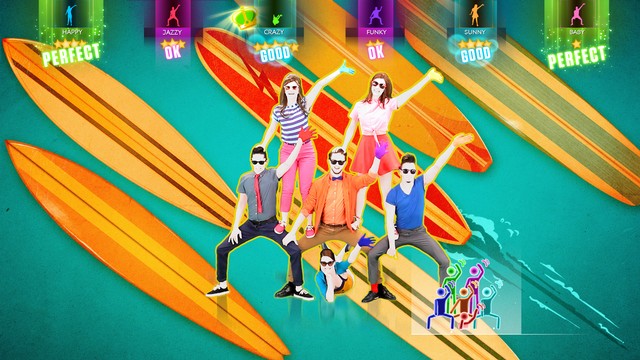 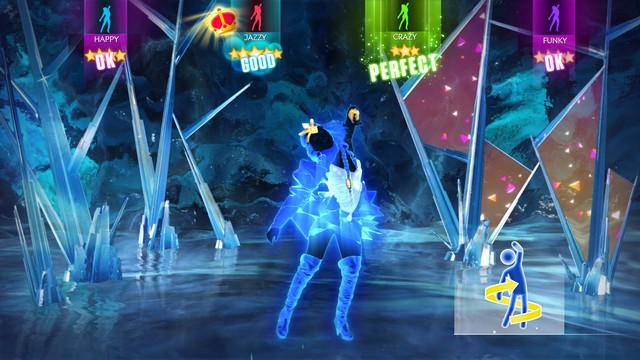 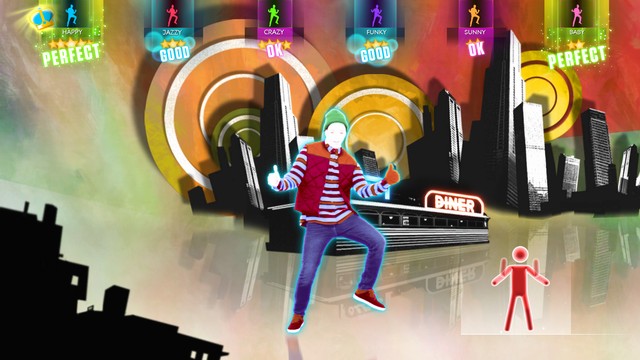 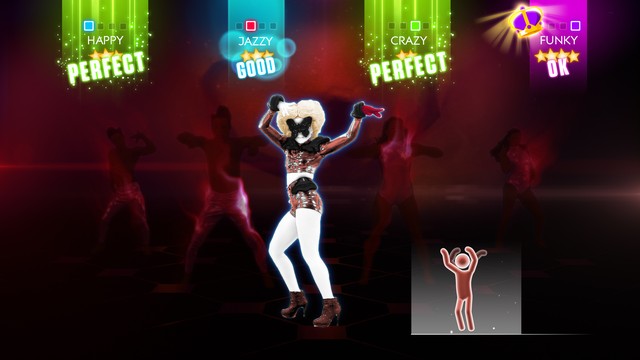 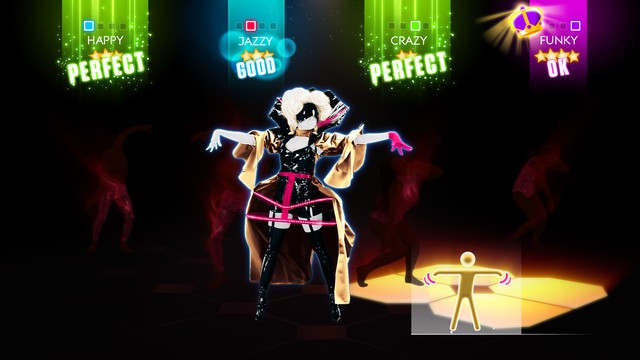 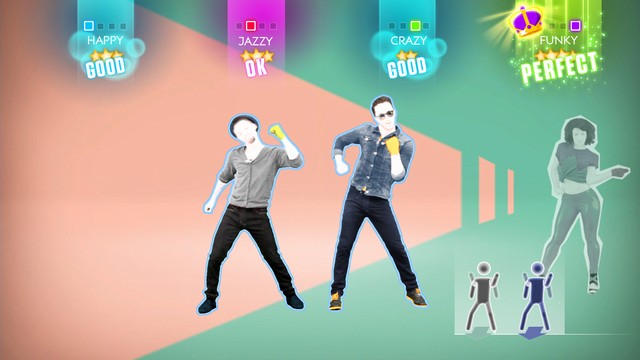 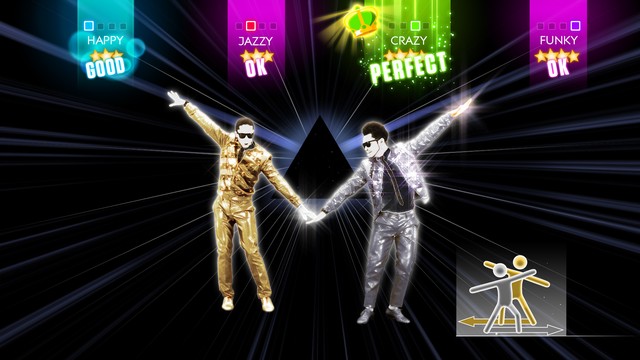 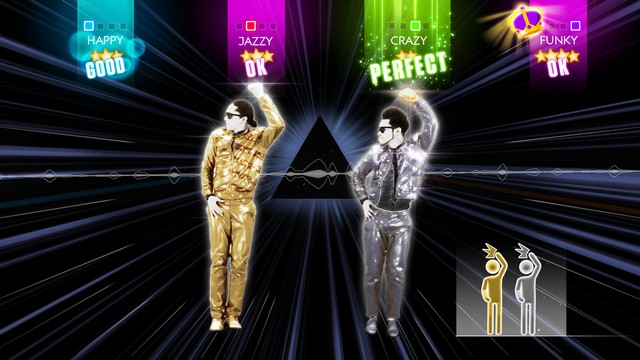