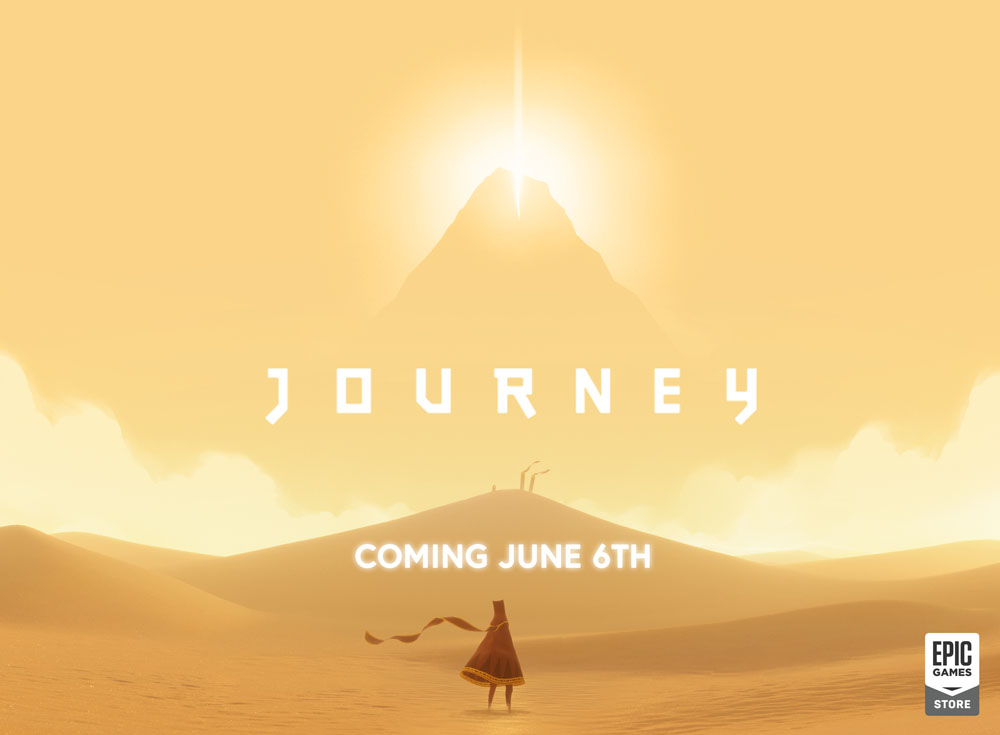 Journey, a critically-acclaimed adventure originally released on PlayStation where you travel on a life’s passage, connecting with companions along the way, is now available for PC. Created by thatgamecompany and published by Annapurna Interactive, the title can be purchased on the Epic Games Store for $14.99. Now PC players can experience stunning visuals optimized with 4K graphics, a Grammy-nominated musical score and innovative online gameplay that delivers an experience like none other.

In Journey, players explore the ancient, mysterious world as they soar above ruins and glide across sands to discover its secrets. Play alone or in the company of a fellow traveler (played by anonymous players anywhere around the world) and explore its vast world together. The original PlayStation release of Journey broke two Guinness World Records for most awards won by an indie game, attracting over 100+ industry awards and media accolades, with many naming the title as their ‘Game of The Year.’