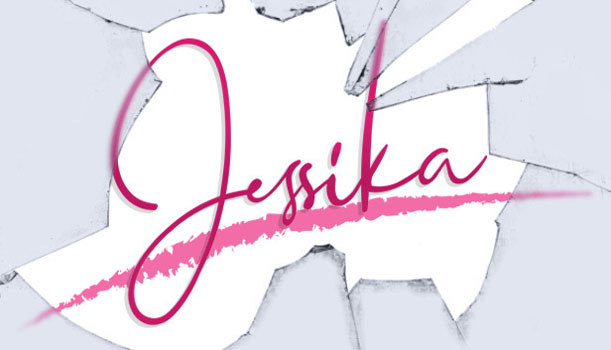 Jessika is a difficult game to discuss without venturing into spoilers, as the narrative quickly delves into areas that are best left uncovered by the player. Developed by Cologne, Germany based Tritrie Games, Jessika puts you in the shoes of a digital detective attempting to discover why the titular character committed suicide. By viewing video logs and a variety of files, both personal and otherwise, you’ll start to uncover Jessika’s story and the events that led her to such a point.

Both narratively and mechanically, Jessika plays out somewhat like an onion, as you peel away various layers of the story and discover new facts and new aspects of Jessika’s life. To find new files, you need to use the in-game search functionality to search for various tags. This starts of relatively simply, as the majority of the earlier files only require one or two keywords to unlock. As you get to the latter stages of the game, however, files start to require multiple keywords to access, meaning you’ll need to have some idea of what you’re looking for specifically, and a great deal of precision in terms of what you’re searching for. While this can prove to be a little frustrating if you’re stuck trying to think of a particular word, it’s an inventive way of controlling the flow of the narrative and stops players from being able to access end-game content from the off. 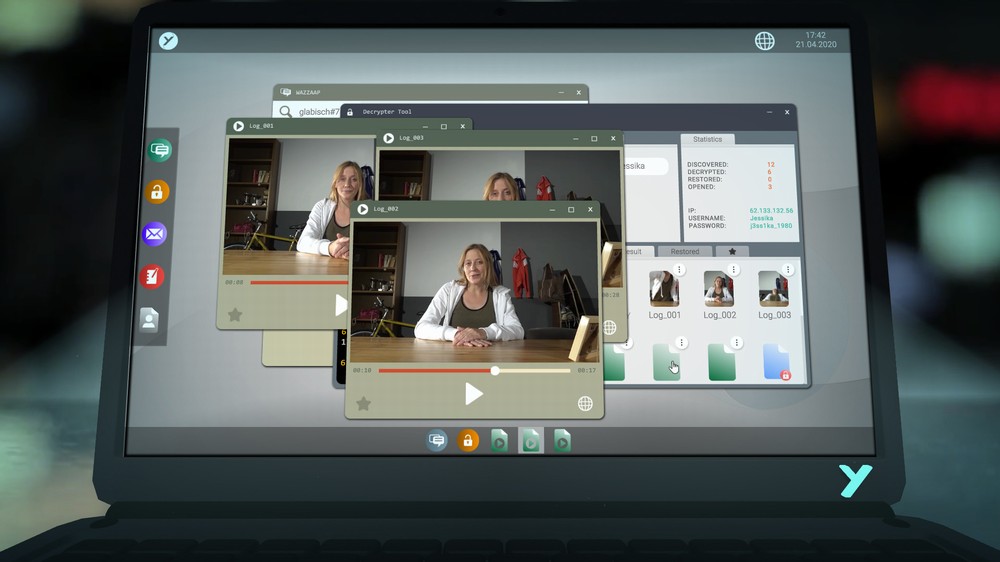 While Jessika does have a definitive ending, there were multiple points throughout the game that I was surprised by where the story went. There are some tricky subjects dealt with here, and without trying to give too much away, there may be segments of the game that prove to be too much for some people. There are no explicit depictions of gruesome or harrowing events, but the fact that Jessika delivers each of her video logs direct to camera can lend them an intensity that might not be present with other methods. I personally found that the fact that the audio is delivered in German, with English text subtitles, made the subject matter a little easier to digest, but this might not be true for everyone, so be warned.

For all that Jessika does a good job of delivering its narrative and careful handling of some difficult subjects, it drops the ball in enough areas to take you out of the experience on multiple occasions. In terms of immersion, the experience starts off promisingly, as you’re working on a laptop in a café, and it can be easy to absorb yourself in the world. Unfortunately, the illusion of being part of the world can be shattered quite often by spelling and grammatical errors, mistranslations or missed translations, and in-game characters giving elements of the story away before their cue. 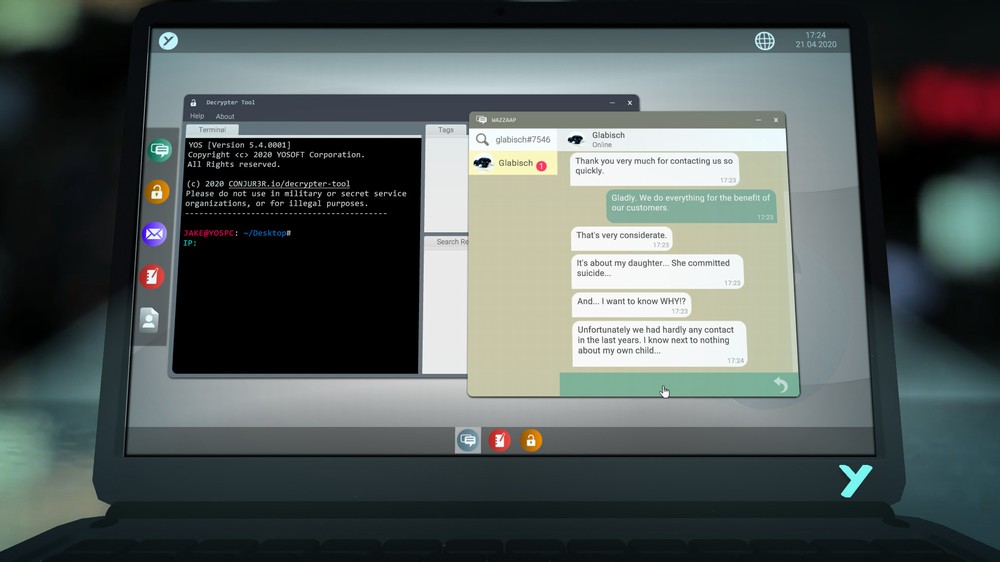 In-game, alongside the search engine that you’re using to dig up Jessika’s files, you’re also given access to an Instant Messenger, which is used to communicate with your team or Jessika’s families. On a couple of occasions, I had messages in this application that responded to elements of the story that hadn’t yet been discovered, and I also had some characters sending the exact same string of messages more than once. All of these issues can be ignored but considering how engrossed I otherwise was in the experience, I found that they instantly reminded me that I was playing a game and that none of what I was experiencing was real.

The vast majority of the videos and files that you’ll uncover through the course of the game take less than a minute to view and analyze, but it’s surprising how easy it is to lose a couple of hours to the experience, especially once you start to feel like you’re on the trail of something big. The entirety of Jessika can be covered in under five hours, which feels about right for the story that is being told. I was genuinely invested in discovering Jessika’s story, and each piece of the story that I gleaned from a video helped me to build a picture of the character in my head and allowed me to start to understand the world that she inhabited. Looking through my notes from the game, though, and the search terms that I had lined up, there’s a definite descent from a relatively happy, familial scene to something much darker. 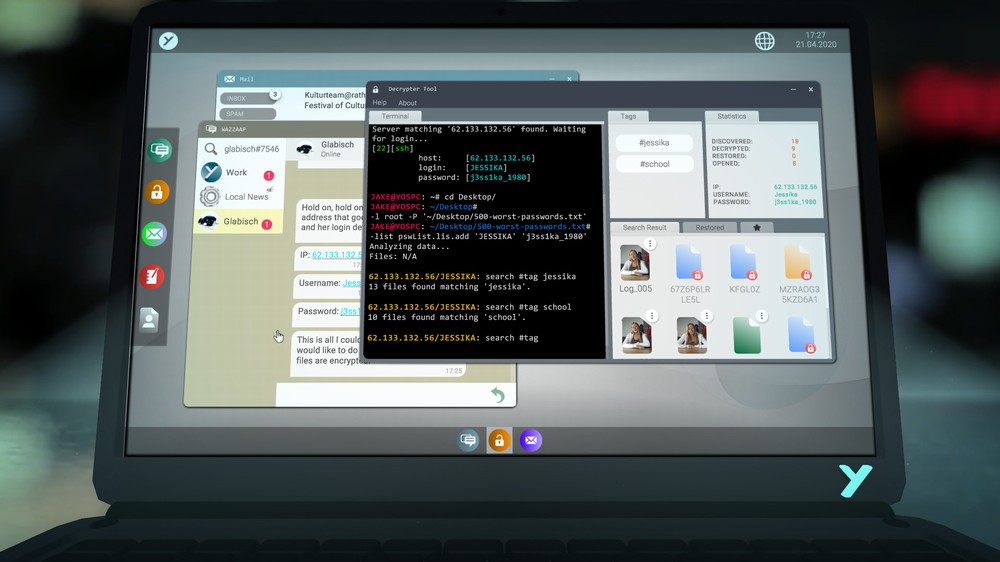 If you’re looking for a game that allows you to become a digital detective for a few hours, then Jessika is worth a look, even if there are some issues that can temporarily harm the experience. There’s a definite need to warn certain potential audience members that there are some heavy topics covered here, and though the game does try hard to contextualize the events within, some players might still find aspects of the game too affecting to continue. If you can overlook the fact that Jessika manages to pull its own curtain back a few too many times, then you’ll find an intriguing, if harrowing, window into the life of a troubled soul.