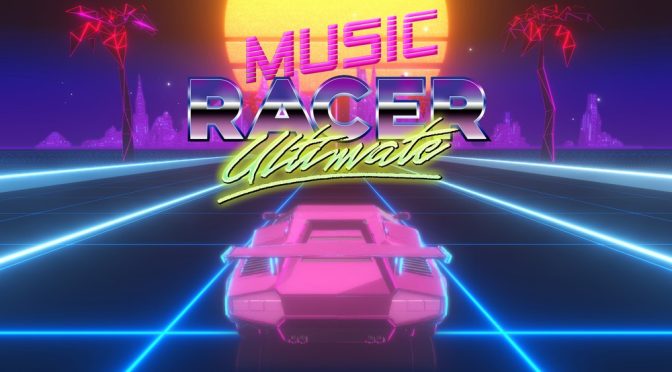 Launching today on PlayStation®5, PlayStation®4, Xbox Series X|S, and Xbox One, Music Racer: Ultimate is a dynamic music-based racing game published by ‘Sometimes You’. Choose from a large audio library hosted on the Audius platform and upload your own music using WebDav servers to curate your own racing experience. The game is priced at $6.99 USD💵 on all platforms!

Differences from the original Music Racer

The key difference between Music Racer and Music Racer: Ultimate is the ability to access the streaming platform Audius and upload your own music via WebDAV. Each audio track you select will influence the time of a round, length of a track, and the speed of your vehicle. Listen to the beats and maneuver quickly in order to keep the beats flowing. Put yourself to the test in the ultimate musical racing experience!