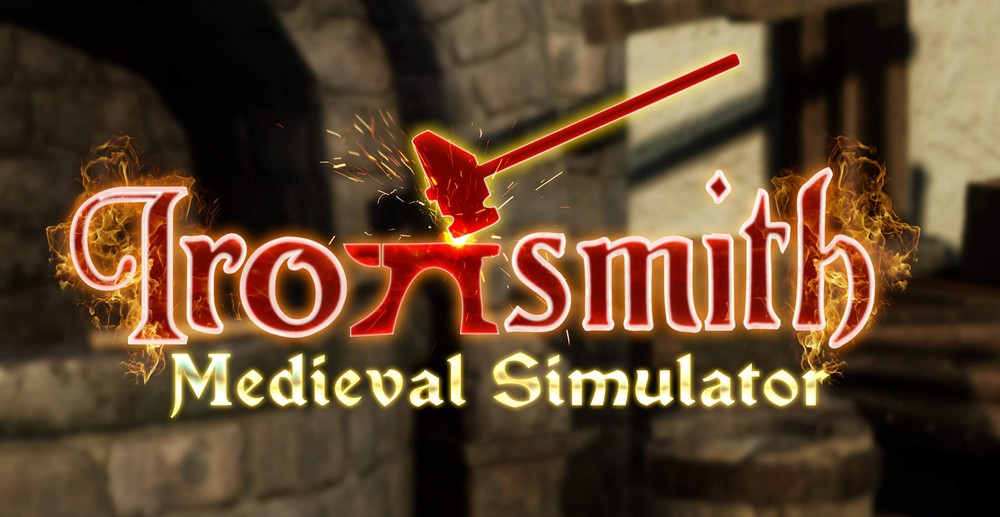 For all the fans of medieval and simulation games, we want to announce that Ironsmith Medieval Simulator will be launching on Steam on March 9. If you are one, watch the true medieval times hero trailer below:

Ironsmith Medieval Simulator is a “realistically” recreated blacksmith’s job simulator based on technology from the Middle Ages where certain ludicrous hijinks might occur.

You are the ruler of the forge, the master of hammer and anvil. Craft, sharp, polish and prepare weapons of war, armors, and tools.

The game features crafting and assembling tools, items, weapons, and armors which can be modified or decorated, with visuals from the medieval ages.